Man dies from injuries after being shot in Newport News 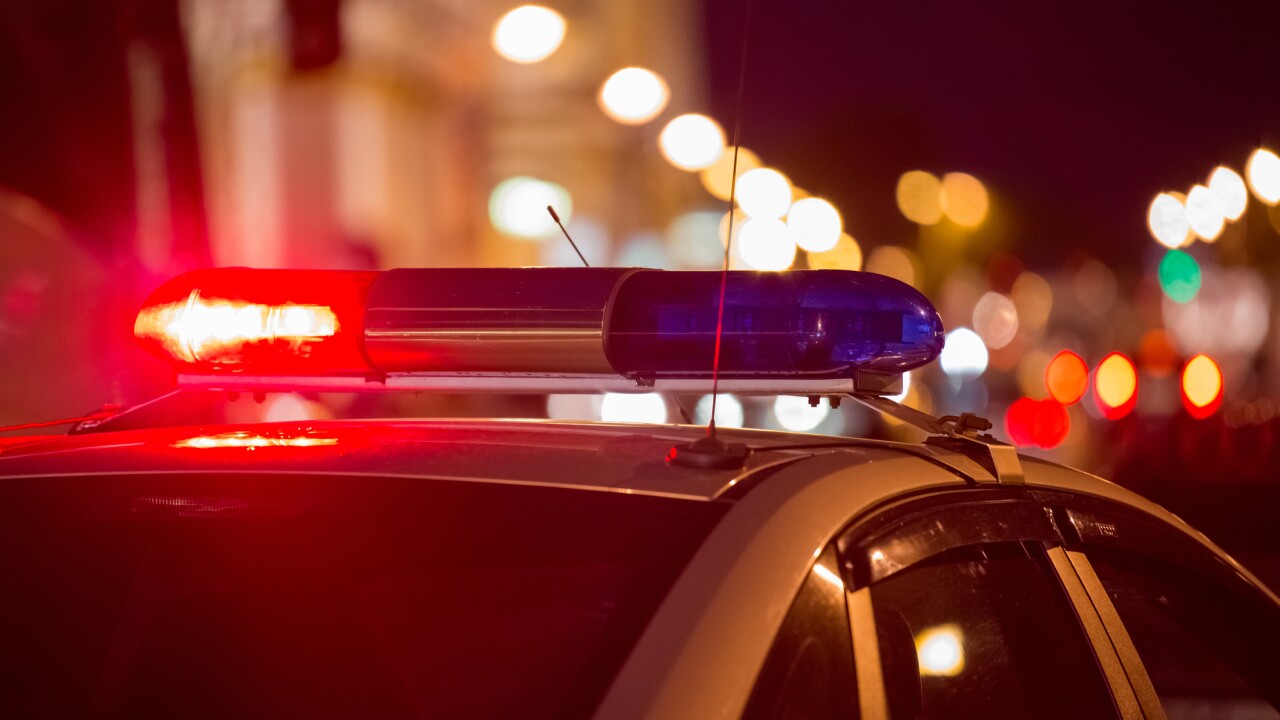 NEWPORT NEWS, Va. – A man has died from him injuries after being shot in the 500 block of Randolph Road.

When officers arrived, they found a 42-year-old man suffering from gunshot wounds.

The victim was taken to the hospital, where he died Monday from his injuries. He has been identified as Tommy Jason Strayhorn.

According to police, there are two suspects.

The first suspect is described as a light skinned black male in his late 20s to early 30s, approximately 6′ tall and around 180 pounds. He was wearing a gray skull cap.

The second suspect is described as a dark skinned black male in his late 20s to early 30s, approximately 5’7″ tall and 160 pounds with either dreadlocks or braids. He was wearing a red and black hat.

The suspects were last seen leaving the area in a silver minivan.

If you have any information that may help police, call the Crime Line at 1-888-LOCK-U-UP.