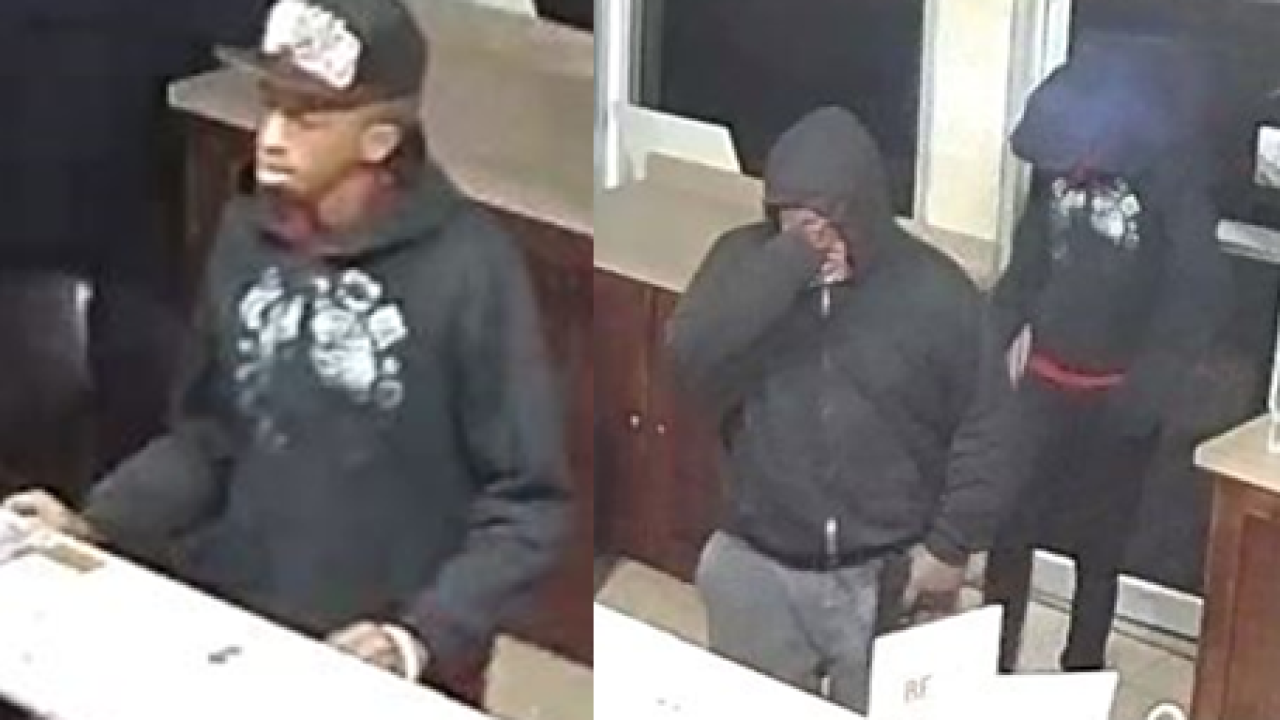 Officers were called to the Travelodge Hotel at 2802 Atlantic Avenue just after 8 p.m.

Preliminary investigation revealed that two males entered the business and one displayed a weapon.

The suspects took money from the front desk clerk before leaving on foot.

No injures were reported.

If you have any information that could assist in the investigation call Virginia Beach Crime Solvers at 1-888-LOCK-U-UP.