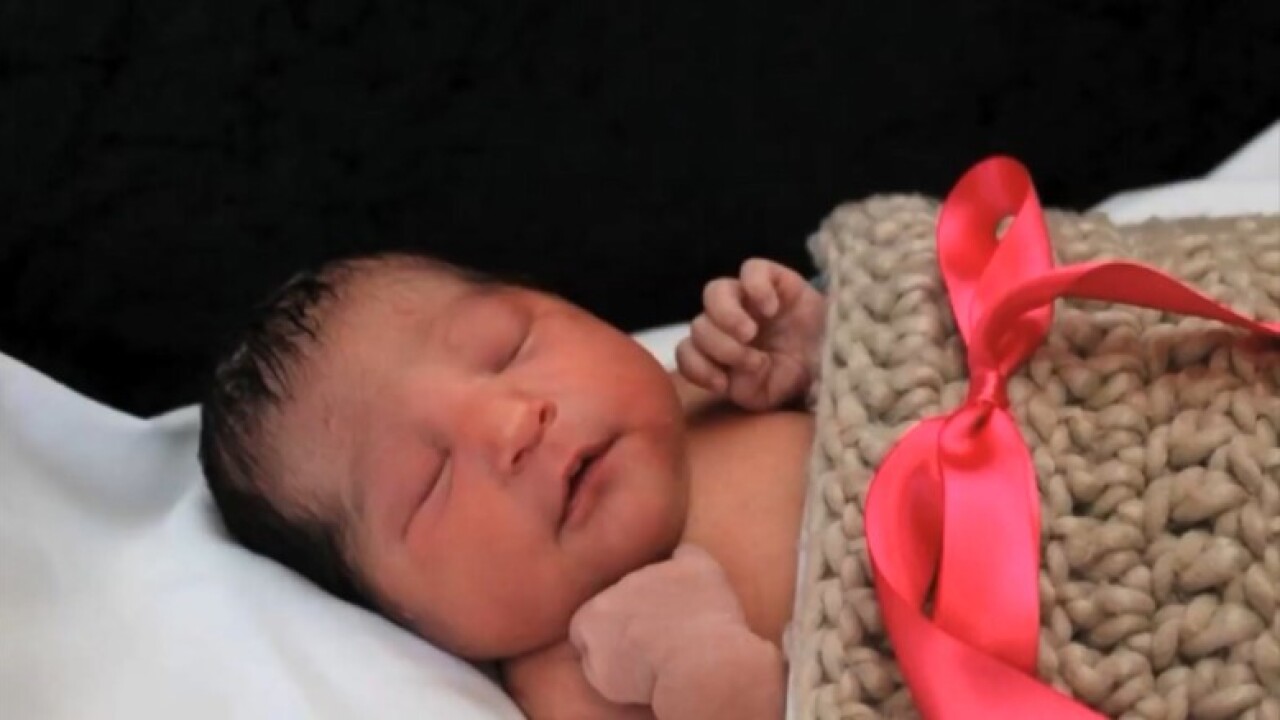 A Texas woman faked a pregnancy then traveled to Kansas, killed an acquaintance and kidnapped her baby, Wichita police said Monday.

“We believe they knew each other for a few years,” Ojile said.

Eight-day-old Sophia Victoria Gonzalez Abarca was returned to her relatives in Wichita on Saturday.

Sesmas faked a pregnancy for several months before the abduction, Ojile said. He didn’t disclose any other details regarding the motive, but he said Sesmas had spent time in Wichita before returning to Dallas several months ago.

Jose Abarca, Sophia’s uncle, said getting his niece back gives him back at least part of the little sister he lost.

“Sophia is pretty much the last that we have from my sister,” he told CNN-affiliate KWCH. “I know her name is Sophia, but to me her name is going to be secretly, Laurita, like I call her. I think she’s the image of my sister. A little Laura.”

Abarca-Nogueda’s boyfriend found her on Thursday in her apartment, shot to death, Ojile said.

Wichita police teamed up with a specialized FBI unit dedicated to recovering kidnapped children and tracked the baby to Dallas.

Early Saturday morning, local police raided the home where Sesmas lived with her boyfriend, her son and her niece, Ojile said.

“We can’t forget that this is the best possible outcome to a very sad case,” Wichita Police Chief Gordon Ramsay told CNN-affiliate KAKE on Saturday. “The death of Laura Abarca will be on all of our hearts in the next coming days. … We want to do everything we can to bring this to justice.” 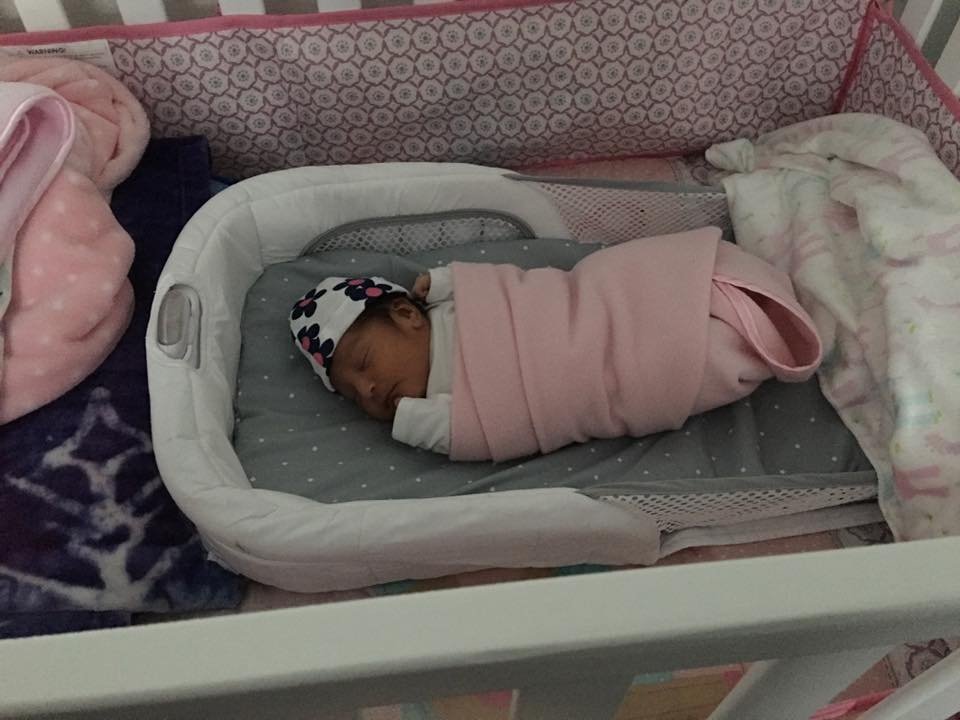