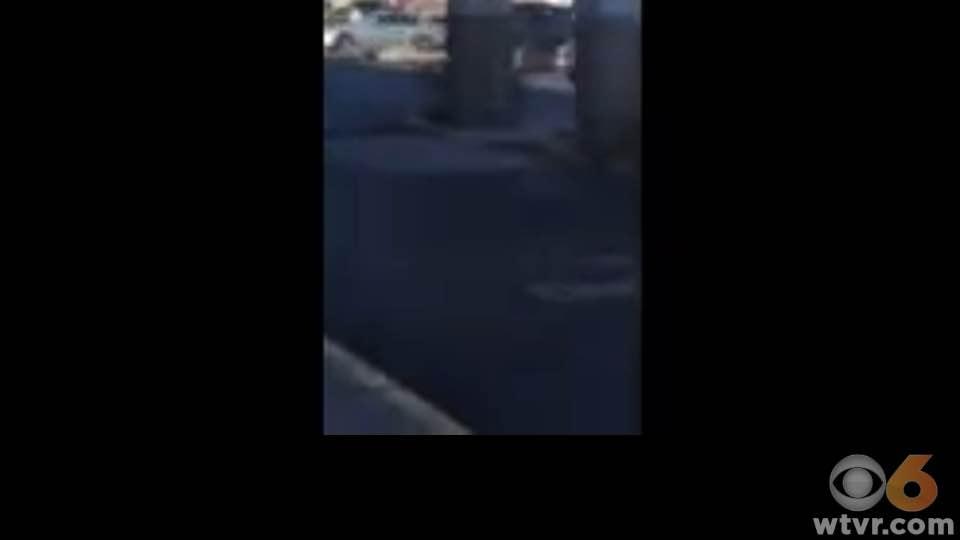 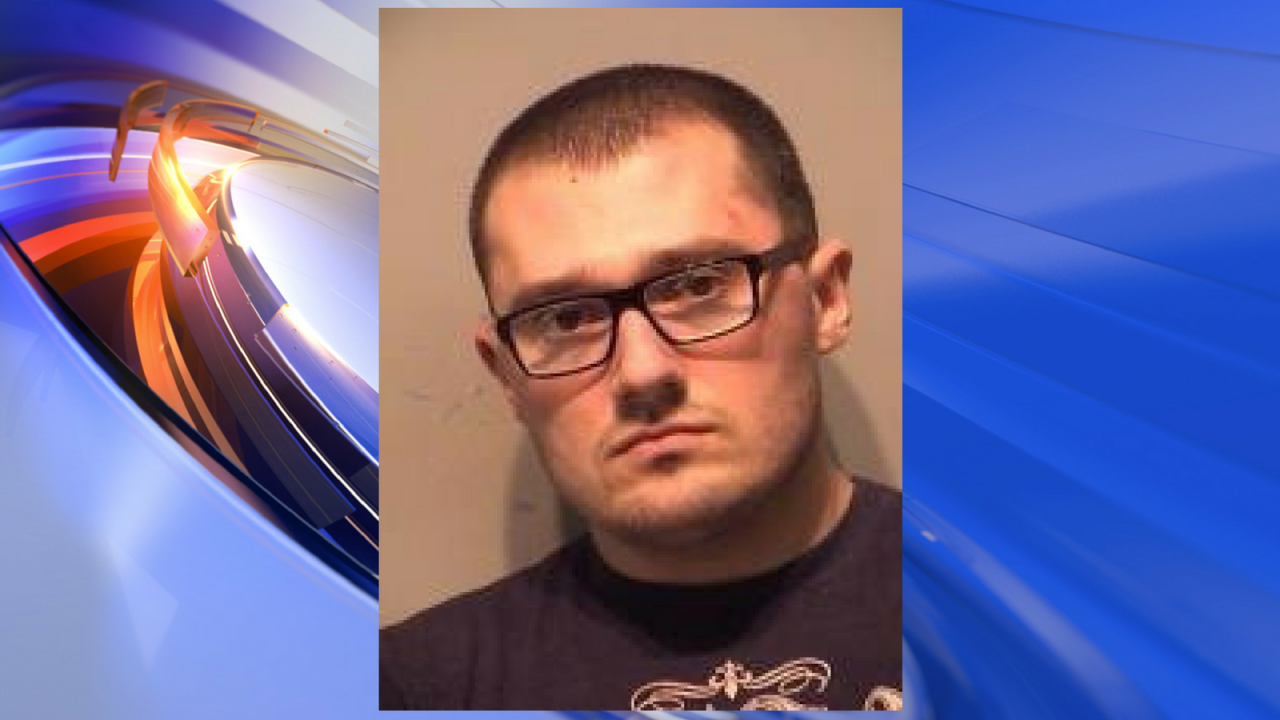 Newport News Police say Kharendzyuk has a warrant charging him for the murder of his 1-year-old son.

Newport News Police also said they will have additional details about Kharendzyuk's local charges on Wednesday.

Kharendzyuk was tackled about 100 yards from the Wells Fargo in the South Crater Square Shopping Center on South Crater Road, according to witnesses.

Kharendzyuk was detained by police was carrying a gun, but got rid of it while running from the bank, those witnesses added.

He is currently being held at the Riverside Regional Jail.

The FBI dubbed the man the “Soul Patch Bandit” because of his facial hair.

Kharendzyuk is believed to be responsible for several Central Virginia bank robberies:

The FBI was offering a $10,000 reward for information leading to the arrest and conviction of the “Soul-Patch Bandit.”