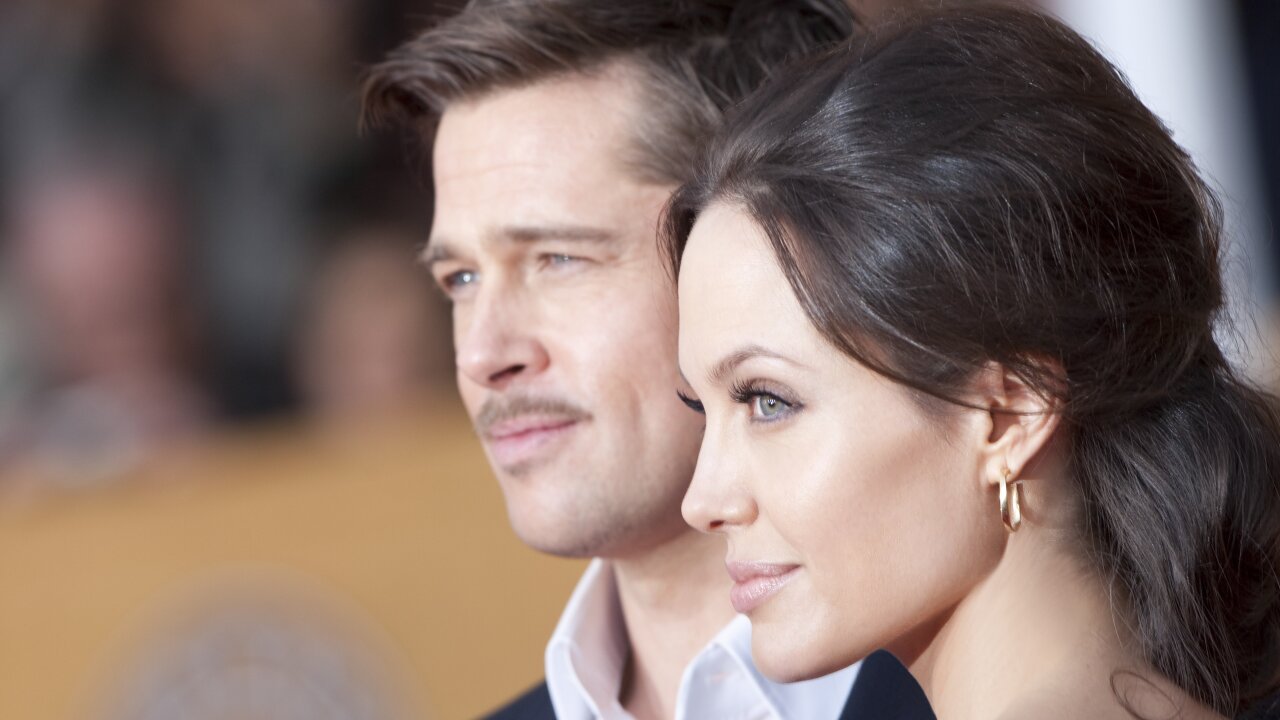 The FBI has closed an investigation into child abuse allegations against Brad Pitt involving one of his children, an FBI spokeswoman said.

Pitt has six children with actress Angelina Jolie, who filed for divorce in September. Jolie is seeking sole physical custody of the couple’s children.

The accusation stemmed from an incident on a private plane one day before Jolie filed for divorce.

A source familiar with the situation told CNN in early November that the Los Angeles County Department of Child and Family Services cleared Pitt of wrongdoing after allegations surfaced involving one of his children.

The FBI’s Los Angeles bureau confirmed on Tuesday that the investigation had been closed.

“In response to allegations made following a flight within the special aircraft jurisdiction of the United States which landed in Los Angeles carrying Mr. Brad Pitt and his children, the FBI has conducted a review of the circumstances and will not pursue further investigation. No charges have been filed in this matter,” FBI spokeswoman Laura Eimiller said in a statement.