Brooke Baldwin: ‘Don’t use the N-word on my show’ 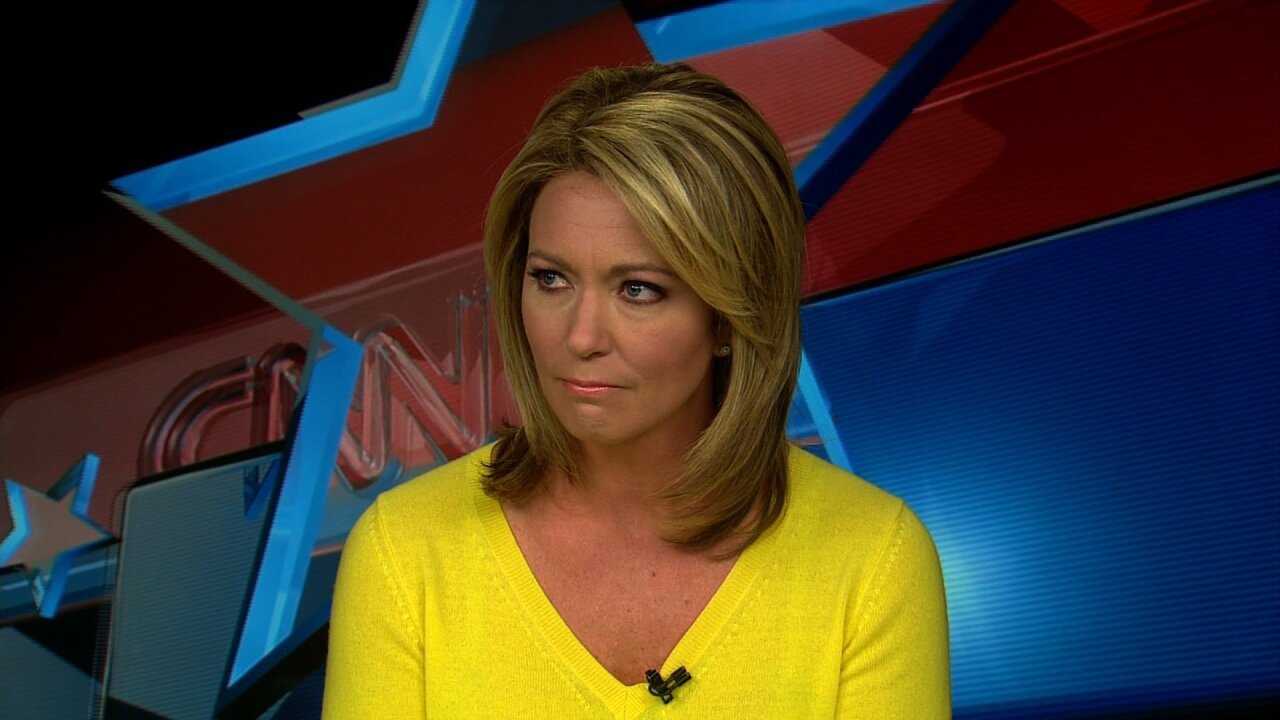 CNN anchor Brooke Baldwin cuts a segment short on her show after panelist Charles Kaiser used a racial slur. Visibly affected by the moment, she ended the segment abruptly, further addressing the utterance of a word that is almost universally loathed.

“The more I’ve sat here and listened to the fact that somebody used the N-word on this show — it is not okay. It is not okay, Charles Kaiser.”

So said Brooke Baldwin during Tuesday’s episode of “CNN Newsroom,” punctuating a jaw-dropping moment that featured a live guest’s use of a racial slur.

Kaiser, a noted author and blogger, had used the word moments earlier during a diatribe condemning Steve Bannon, President-elect Donald Trump’s controversial pick as chief White House strategist. But Baldwin cut him off soon thereafter, making it entirely clear that such language would never be deemed appropriate on her program.

“Charles… just hang on a second,” she said. “Please don’t use the N-word on my show.”

Kaiser then tried to explain his reasoning and choice of terminology.

“I never use the N-word except when I’m quoting someone who’s been appointed by the President to serve in the Oval Office,” he insisted.

For Baldwin, however, no explanation could validate such language.

Visibly affected by the moment, she ended the segment abruptly, further addressing the utterance of a word that is almost universally loathed.

While fighting back tears, Baldwin responded to her guest’s accusation against Bannon before sending viewers to a commercial.

“The claim that Mr. Bannon used the N-word, I’ve never heard of this, so there’s that,” clarified Baldwin, before looking down and adding simply, “Take a break.”