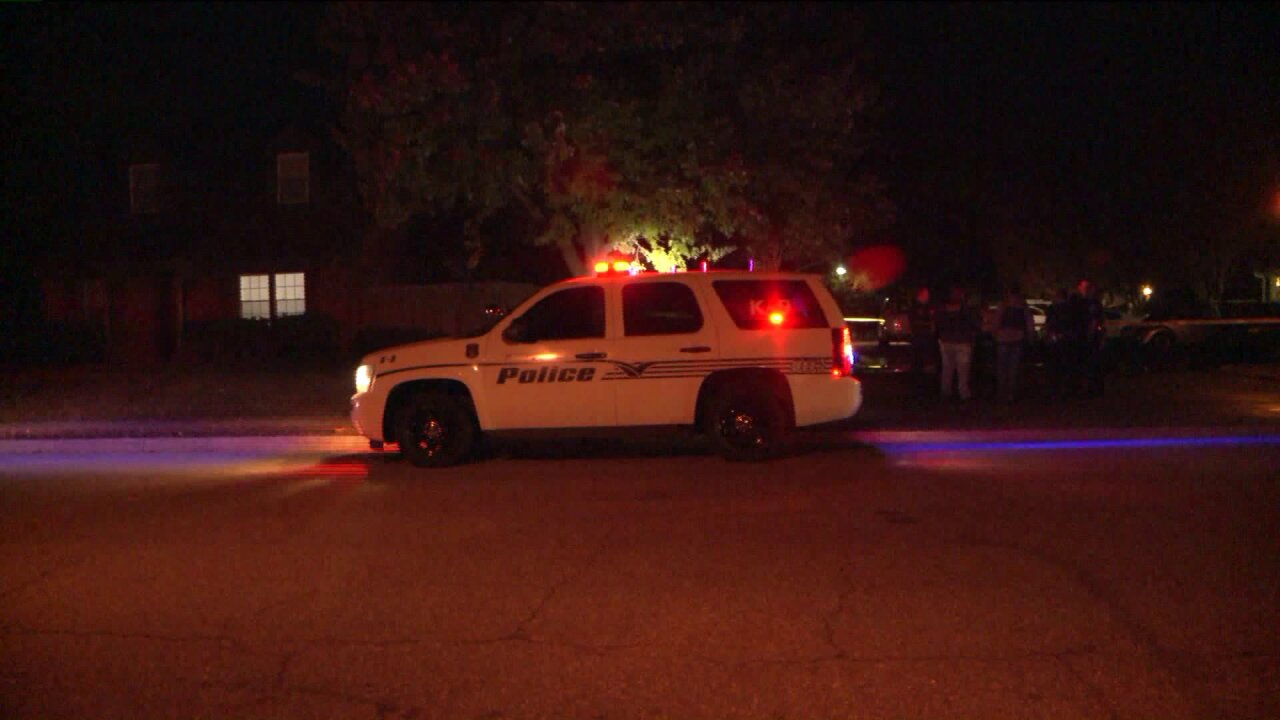 HAMPTON, Va. – The two people who were shot in Hampton Friday night have died, according to police.

The incident occurred in the first block of Glascow Way at 7:36 p.m.

Police say when they arrived to the scene they found two adult men in a vehicle that was parked in a parking lot at the town homes.

The first victim was pronounced dead at the scene and the second was transported to a local hospital with life-threatening injuries, where he later died.

The victims have been identified as 27-year-old Depri Saunders and 23-year-old Daquan Desimond Berkeley.

Police are investigating the motive and circumstances surrounding the incident.

If you have any information that may help police call the Crime Line at 1-888-LOCK-U-UP.