Peninsula residents indicted for distributing heroin that resulted in a death 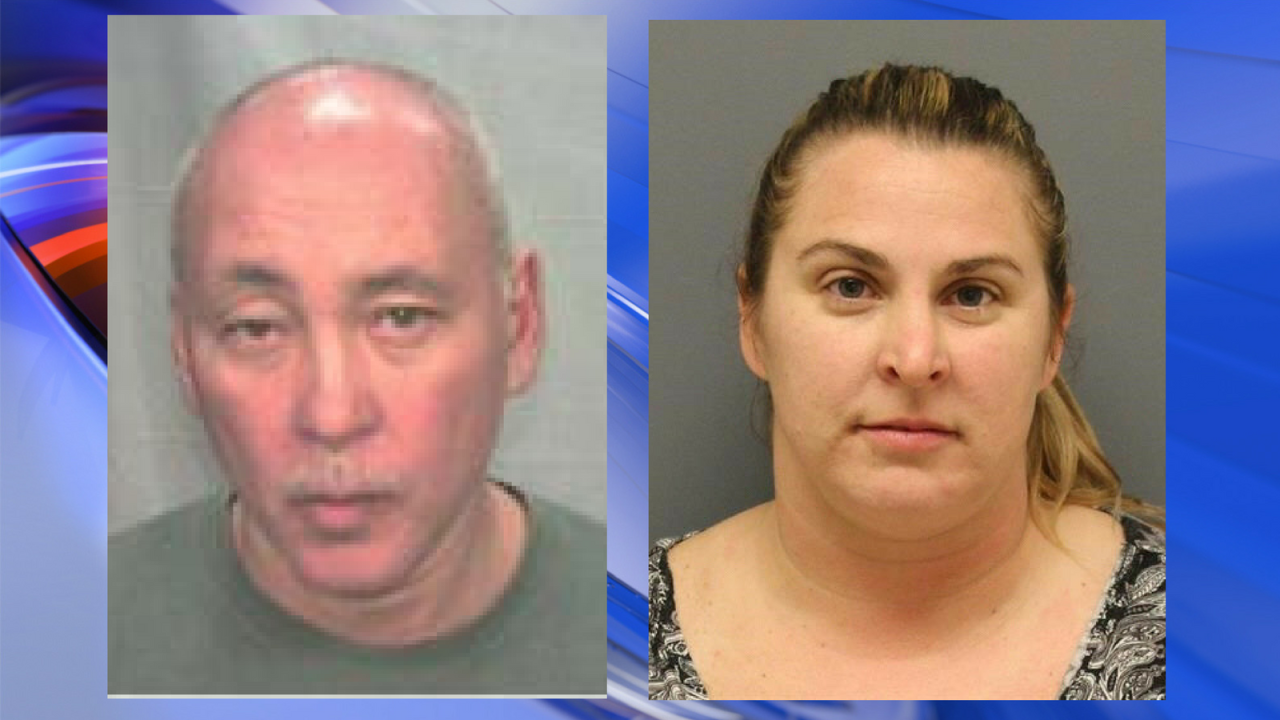 NEWPORT NEWS, Va. – Two people were indicted by a federal grand jury on charges of distribution of heroin and fentanyl resulting in death.

According to the indictment, on or about Nov. 17, 2015, 58-year-old Robert Alan Durkee and 38-year-old Julie Rae Rock distributed heroin and fentanyl to a Newport News resident who died as a result of using the heroin.

Durkee, who is from Hampton, and Rock, from Newport News, each face a maximum penalty of life in prison if convicted.