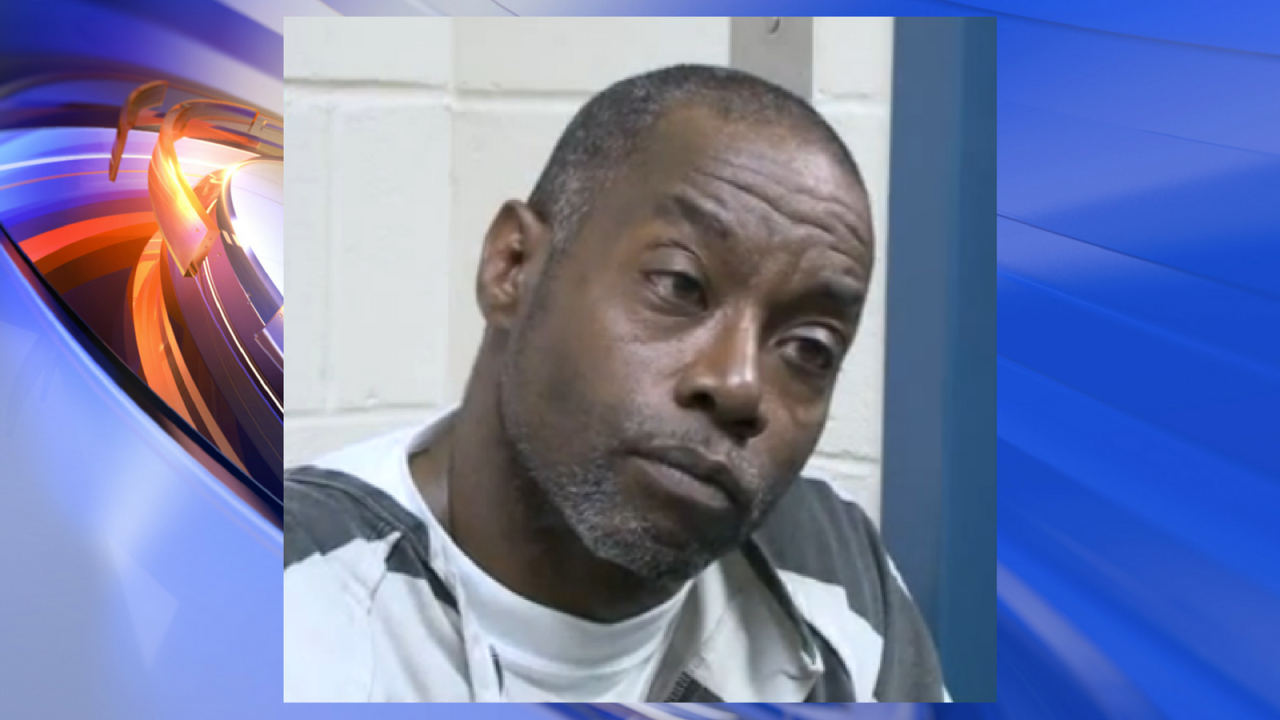 NORFOLK, Va. – A man was convicted in August for the stabbing death of his girlfriend.

Ulysses James was charged following the death of Lena Smith in Norfolk in January 2014.

In August James was convicted and the jury recommended 25 years in prison for the conviction.

On Friday, James was sentenced to 25 years in prison for one count of second degree murder. He was also sentenced to six years for probation violations, which brought his total sentence to 31 years.

In a jailhouse interview with News 3 in 2014 James said the night of the incident things were going well until Smith looked at his phone and then accused him of cheating.

“She went to the kitchen,” he said. “When she came back she had a knife.”

James said he was holding Smith’s 8-month-old granddaughter, when he yanked the knife away from Smith.

“Just out of instinct I stabbed her,” he says. “I was holding the baby in my right arm, when I got the knife I lunged out to stab her to get her away from me.”