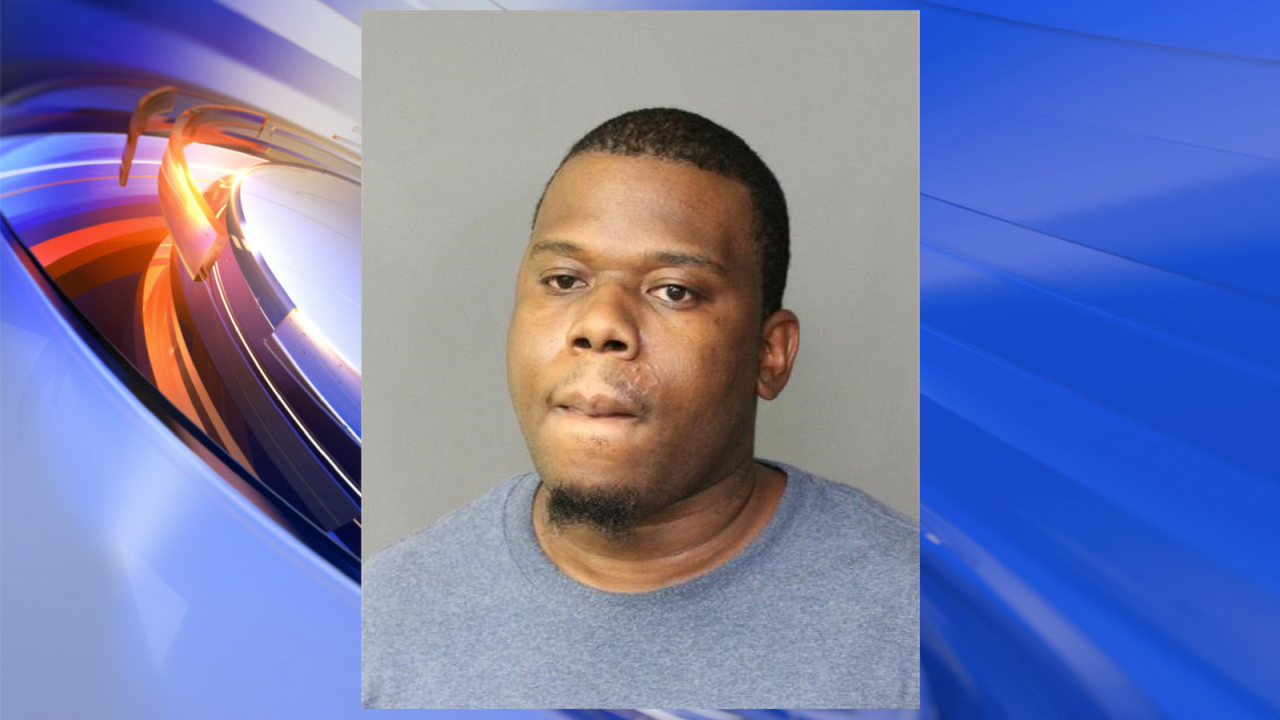 NORFOLK, Va. – Joshua Wood was sentenced Friday to life in prison for his role in the shooting death of 35-year-old DaJuan Glover.

Wood, along with Kareem Turner and Roy Turner, were all charged with first degree murder after Glover was shot in July 2014.

At the scene of the shooting, police found more than three dozen 40-caliber shells, and three 9mm shells. Glover was shot nearly 30 times.

Wood was found guilty in October 2015. He was formally sentenced Friday to life plus three years in prison.

Roy Turner was sentenced to life in prison plus 23 years.

In September, Kareem Turner was sentenced to 42 years behind bars.