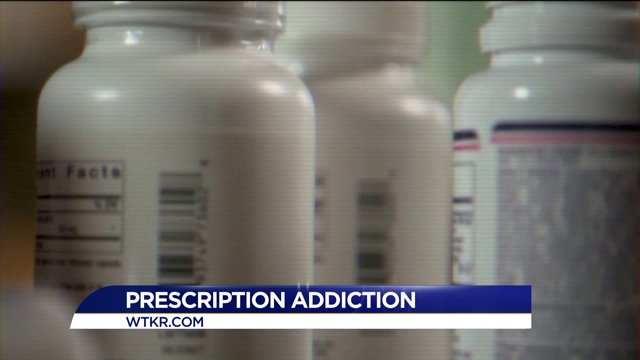 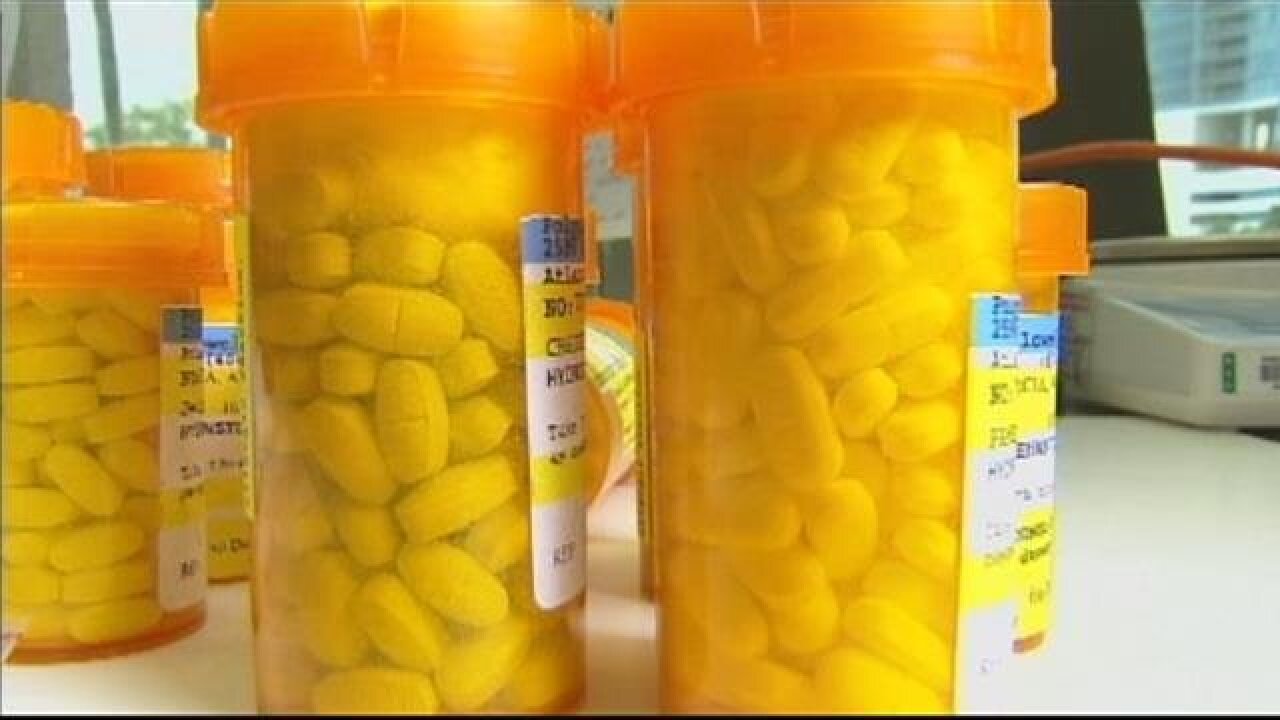 It affects all walks of life – including those in the medical profession.

News 3 dug through dozens and dozens of cases from the area where nurses and other medical professionals were caught abusing drugs and getting into trouble.

"As a nurse, I had an unlimited supply of medication right there,” said one nurse who did not want to be identified.

She said a personal injury caused her to take prescription medication.

“I immediately thought this is the best thing, this is what I've been looking for,” she said.

“I could no longer get the medications from the physician. I began to take them from work,” she said.

This mother had devoted her life to helping and treating patients.

At first, she said getting pills wasn't a problem and over the course of two years she said the addiction got out of control.

“I would do anything that included stealing from patients I was entrusted to care for,” she said.

She isn’t the only one.

News 3 went through reports from the Virginia Department of Health Professions.

A nurse in Gloucester found face down on a medication cart tested positive for opioids, according to a report.

Another nurse in Smithfield had slurred speech and her eyes were rolling back in her head, according to state records. The day before, hospital leaders found an empty bottle of pills, a crack pipe and a razor blade near her car. She said they weren't hers but her license was suspended, according to the report.

Another nurse was arrested and accused of stealing drugs in Williamsburg and it wasn't the first time - she had been in trouble two years prior for 15 counts of prescription fraud.

People who spent years studying to becoming qualified were now putting their license and freedom on the line.

In many cases, it’s co-workers who notice a problem.

Sentara Officials brought News 3 inside one of their hospitals to show us how drugs are secured.

They showed us how only qualified employees are allowed inside a locked room. They use a badge, a password and a fingerprint to get the proper medication.

They said medications that nurses are taking to patients are strictly tracked.

Sentara Pharmacy Manager Kemi Olatunji said, “We are monitoring every single tablet, syringe, IV from the time it enters our facility to the time it’s administered.”

They also compare what each nurse is giving out.

“We can also see when you’ve been administrating medication when your peers have not been, we’d say wait what is going on here,” said Horton.

According to the Virginia Attorney General Mark Herring:

There is a strong link between misuse of prescription opioids, opioid addiction, and even later use of heroin once prescriptions become too expensive or are no longer accessible. According to the National Institute on Drug Abuse:

If you or someone you know needs help click here.