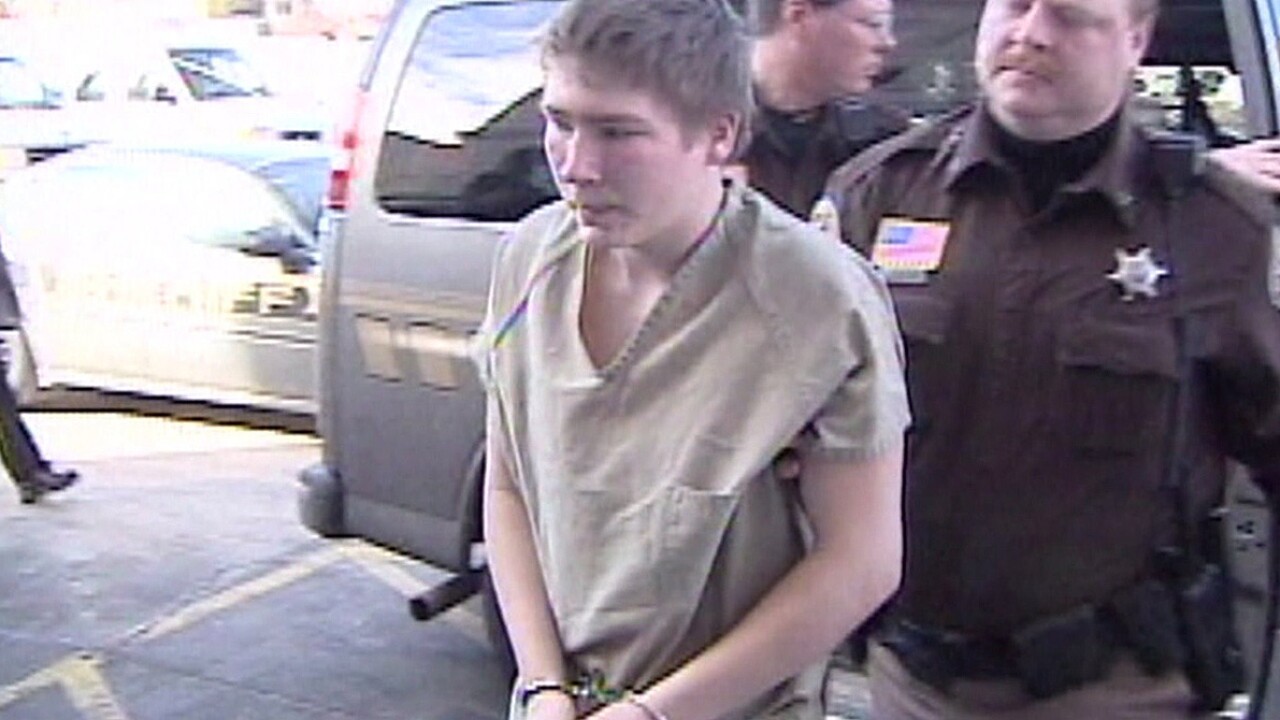 A federal appeals court Thursday blocked the release of Brendan Dassey, the teen whose confession became a subplot in Netflix’s “Making a Murderer.”

The ruling represents a win for Wisconsin Attorney General Brad Schimel, who had fought the release.

Now 27, Dassey was set to be freed under the supervision of the US Probation Office, but Schimel filed a motion Tuesday seeking a stay of US Magistrate Judge William Duffin’s decision to release Dassey pending the appeal of his 2007 murder conviction.

In 2005, Dassey, then 16, confessed to authorities that he assisted his uncle, Steven Avery, in raping and killing photographer Teresa Halbach, whose charred remains were found on Avery family property in Manitowoc County, Wisconsin.

The case was chronicled in the 10-part Netflix series “Making a Murderer,” which suggested that investigators took advantage of Dassey’s youth and limited intellect to coax him into confessing to a crime he didn’t commit.

Court documents stated that Dassey IQ’s was “assessed as being in the low average to borderline range.” Dassey, now incarcerated in the state’s Columbia Correctional Institution, later recanted.

In a September motion following a lower court ruling in Dassey’s favor, Schimel said two state courts had examined evidence in the case and determined that Dassey’s confession was voluntary and not the product of “constitutionally impermissible tactics.”

“We believe the magistrate judge’s decision that Brendan Dassey’s confession was coerced by investigators, and that no reasonable court could have concluded otherwise, is wrong on the facts and wrong on the law,” Schimel said in a statement, adding that he had the support of Halbach’s family.

Duffin overturned Dassey’s conviction in August, citing the manner in which the confession was attained. He called it “so clearly involuntary in a constitutional sense that the court of appeals’ decision to the contrary was an unreasonable application of clearly established federal law.”

“The court’s decision rests on a fundamental principle that is too often forgotten by courts and law enforcement officers: Interrogation tactics which may not be coercive when used on adults are coercive when used on juveniles, particularly young people like Brendan with disabilities,” Dassey’s attorneys said in an August statement.

Dassey will stay in prison pending the outcome of the state of Wisconsin’s appeal of the magistrate’s ruling.

Avery, 54, is serving a life sentence at a Wisconsin prison.

He maintained his innocence throughout his original trial. He said he was framed and is seeking a new trial.

Brendan Dassey, featured in ‘Making a Murderer,’ has conviction overturned

‘Making a Murderer’ will return to Netflix with new episodes