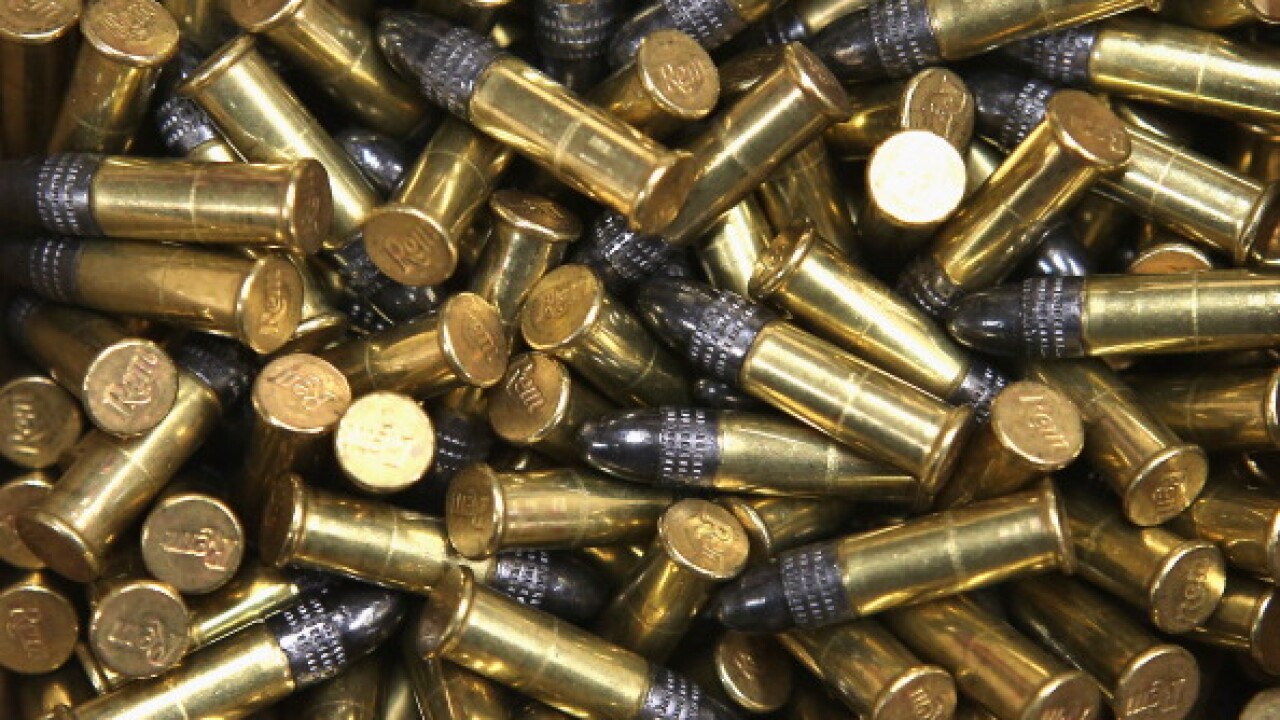 MILWAUKEE, Wis., – Some Marquette students saying a few extra prayers on Friday after realizing they came very close to a gunman’s bullet.

On Thursday, Marquette sent out an alert after a report of shots fired near 15th and State. As it turns out, a bullet ended up in a student’s bed.

The bullet went through the window of their home pierced three walls and a ceiling. The holes in the walls still need to be patched, as well.

The student said she was not there, but four of her roommates were and that they heard the gun go off around 5:30 AM on Thursday.

A Marquette University Police Officer did, as well.

That officer also found a guy, not affiliated with Marquette, who told them someone fired a gun.

Milwaukee Police said it was fired at him, but that guy was not hurt.

Later on, the student we talked to found the bullet on her bed.

The university said they are thankful that nobody was hurt, and while situations like this on campus are rare, they are taken seriously.