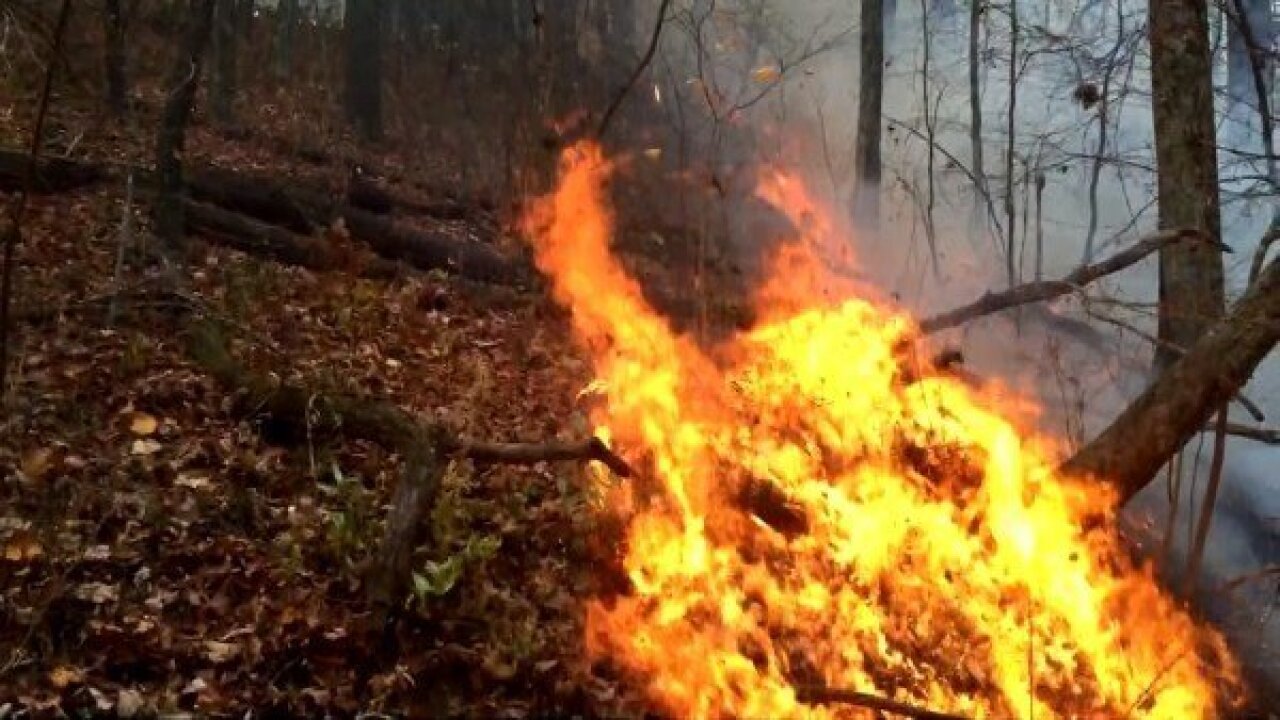 A wildfire burning near Blue Ridge has grown to historic levels. The Rough Ridge fire is now an estimate 10,000 acres. Fire crews say it nearly doubled in size overnight.

Governor Pat McCrory held a press conference on Thursday to address the wildfires that are affecting the state.

McCrory said there is a reward of up to $10,000 for anyone who can give information that leads to an arrest of the person(s) who started a fire recently.

He said they believe that the wildfires were caused by humans, either intentional or unintentional.

The governor surveyed parts of the state and said the air is thick with smoke in many areas, “it was like smoking a pack of cigarettes if you were standing anywhere near,” he said.

As McCrory addressed journalists he mentioned that it depends on the direction of the wind if you can smell the smoke or not, but said air quality is a big issue.

McCrory said $15 million has been spent on dealing with the wildfires so far.

He is working together with officials in South Carolina and Georgia as these fires are affecting all three states and are at the boarders of some. 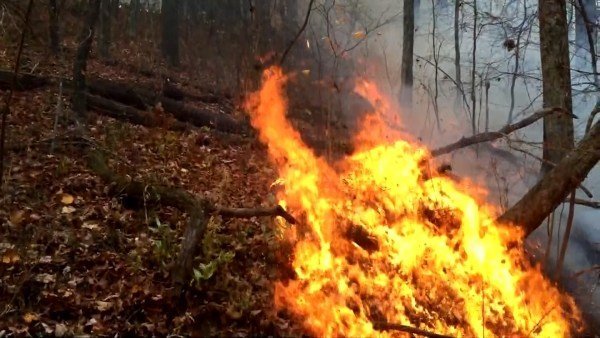