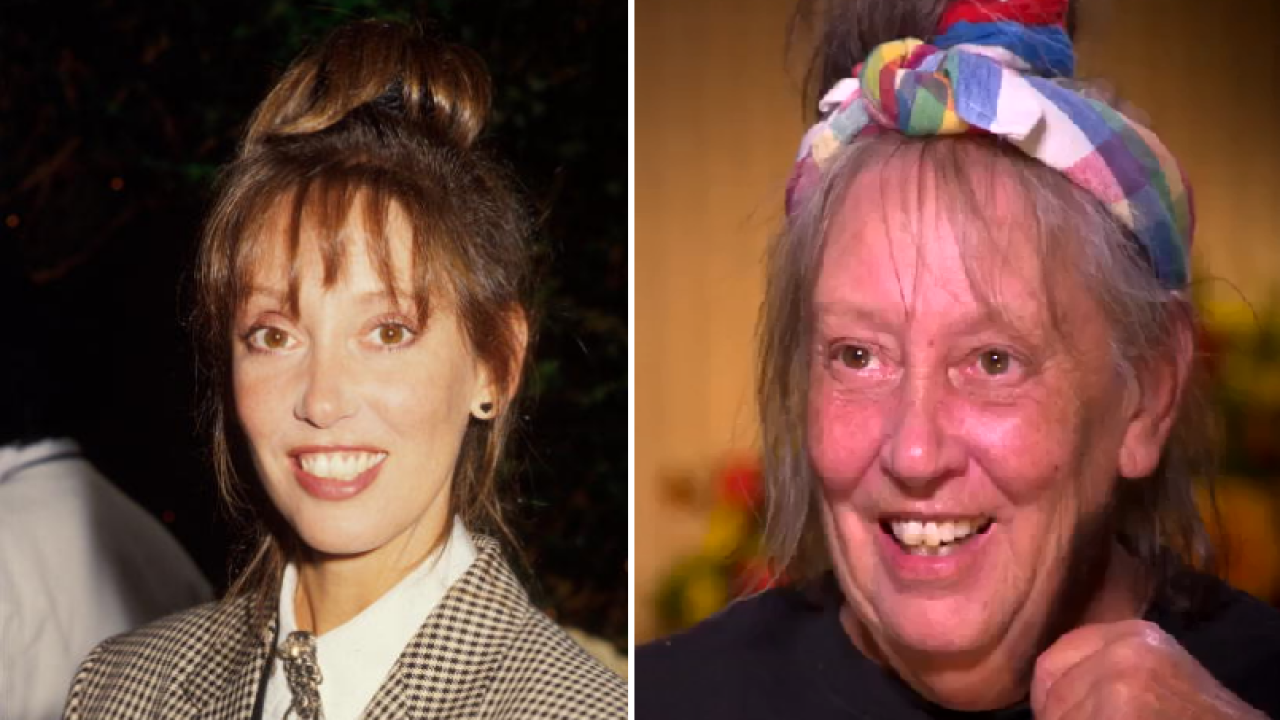 “The Shining” star Shelley Duvall has made some disturbing comments during an appearance on “Dr. Phil.”

Duvall, 67, acted opposite big names such as Jack Nicholson in “The Shining” and Robin Williams in “Popeye” in the 1970s and 1980s.

She was last seen in the 2002 comedy “Manna From Heaven.”

Duvall now says she does not believe her former co-star Williams is really dead but is “shape shifting.” (Williams committed suicide in 2014.)

She also talks during the interview of being threatened and having a disc implanted in her leg.

“The man who’s threatening me is the Sheriff of Nottingham,” Duvall said.