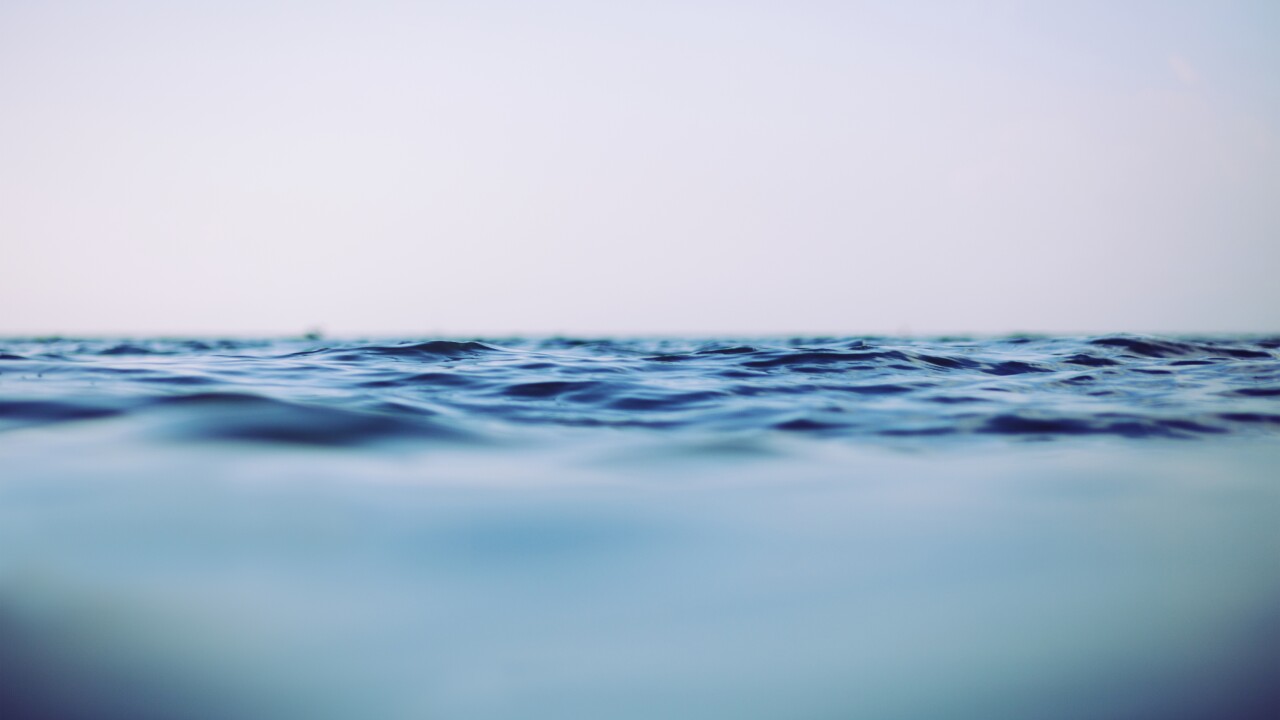 Water level/Underwater shot of the sea.

HAMPTON ROADS, Va. – The sea level rise could triple the annual flood damages and economic impacts in Hampton Roads from coastal storms by 2060, according to a study by the Virginia Coastal Policy Center.

“It is our hope that the findings of this important study will help to educate members of the public and elected officials on the economic risks that sea level rise presents to the future sustainability of the Hampton Roads region,” said Elizabeth Andrews, director of the Virginia Coastal Policy Center.

Researchers from research institute RTI International based the study on two potential sea level rise scenarios based on research and predictions by William & Mary’s Virginia Institute of Marine Science.

According to the RTI researchers, a rise in sea levels will increase the expected cost of coastal flood damages to homes if no protective efforts are made.