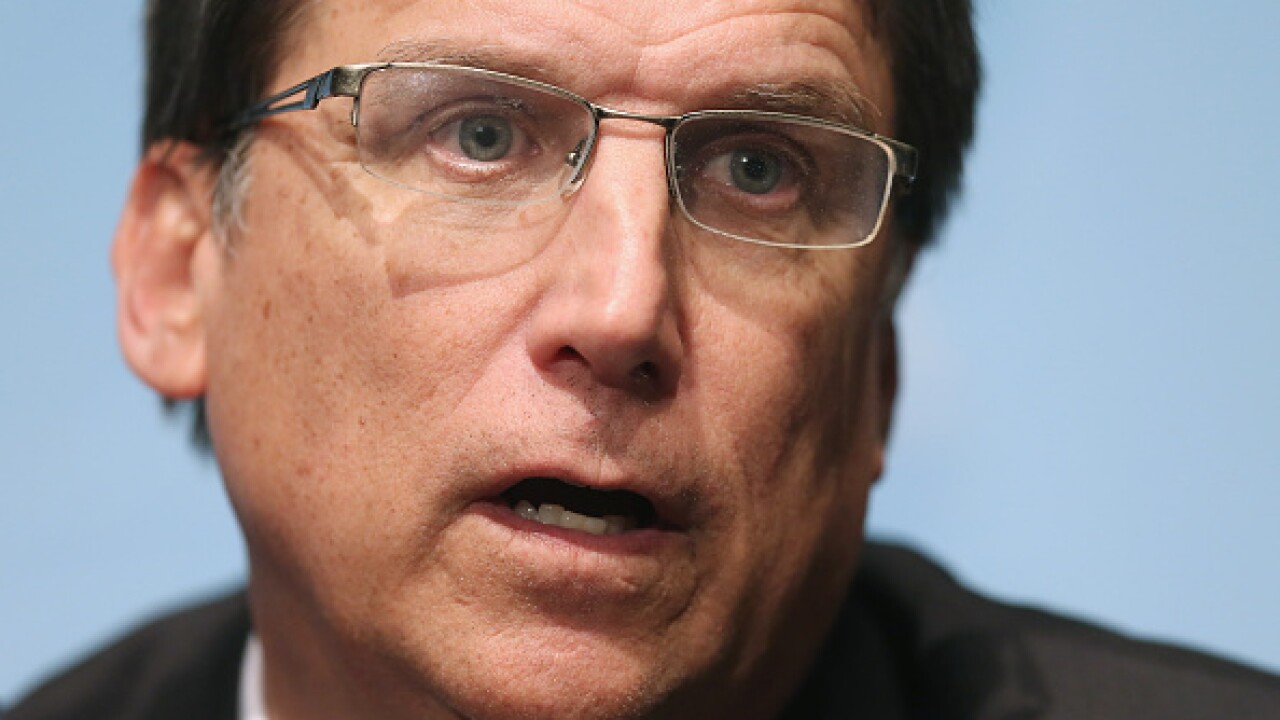 Governor Pat McCrory posted on his Facebook page Thursday that protests are being filed in 50 North Carolina counties to challenge known instances of voter fraud.

His page claims that votes were being cast by dead people, felons, or individuals who voted more than once.

Additional ballot protests are expected as additional cases are discovered, the post said.

Pat McCrory’s campaign manager Russell Peck said “Now we know why Roy Cooper fought so hard against voter ID and other efforts to combat voter fraud as attorney general…With each passing day, we discover more and more cases of voting fraud and irregularities. We intend to make sure that every vote is properly counted and serious voter fraud concerns are addressed before the results of the election can be determined.”

Nine days after the election no official winner has been named for North Carolina’s Governor.