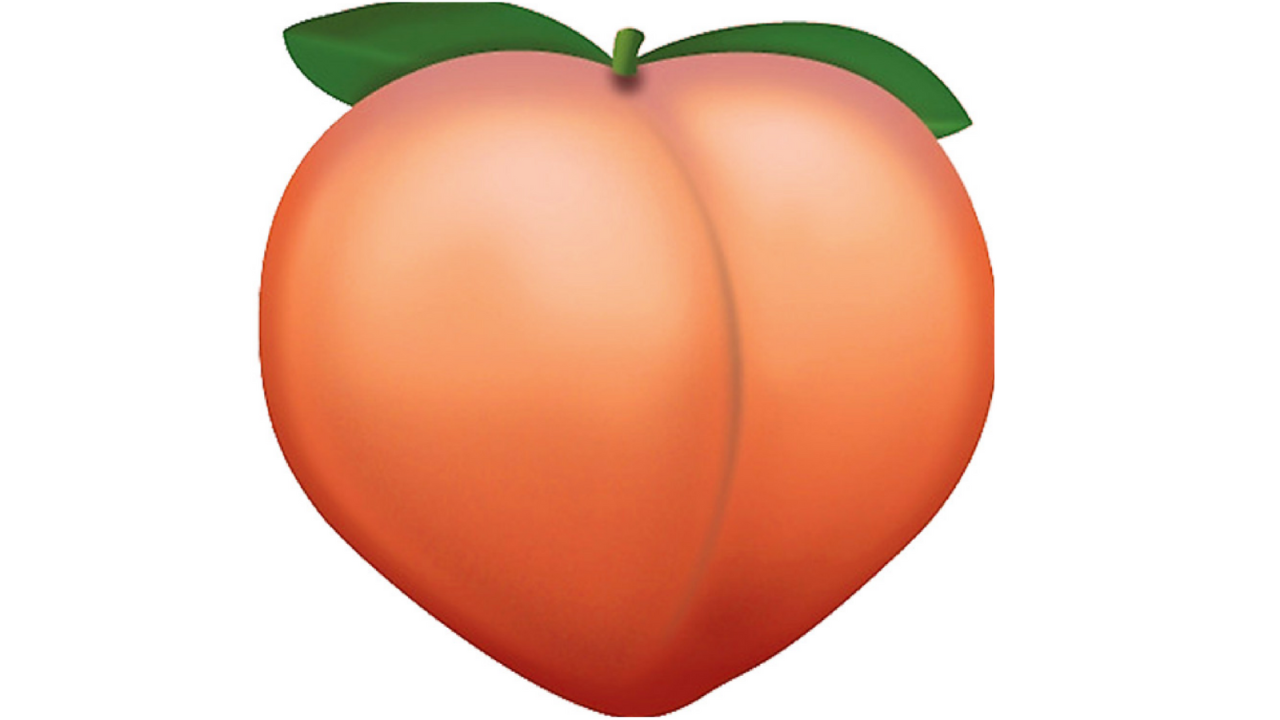 Emojis are used as a form of communication for many as texting has become one of the primary ways to talk to others.

The graphics on Apple devices have seen transformations in the past as iOS went through updates.

One emoji in particular sparked debate when it was updated…that was the peach.

Many people refer to the emoji as the “peach butt” one because of its resemblance to the body part.

Tech Crunch reported on Tuesday that Apple’s new beta has the peach looking more butt-like than ever.

There was speculation that the emoji looked less like a butt in the first beta release.

The newest edition is part of the iOS 10.2 beta 3 which Tech Crunch says is only available for developers and public beta testers.

The iOS 10.2 should be released to the public in the next few weeks with a wide range of new emojis, Tech Crunch reports.