News 3 investigates: What are the chances your child will end up in a school bus crash? 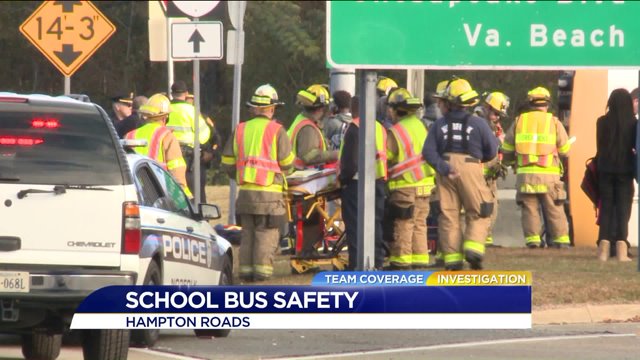 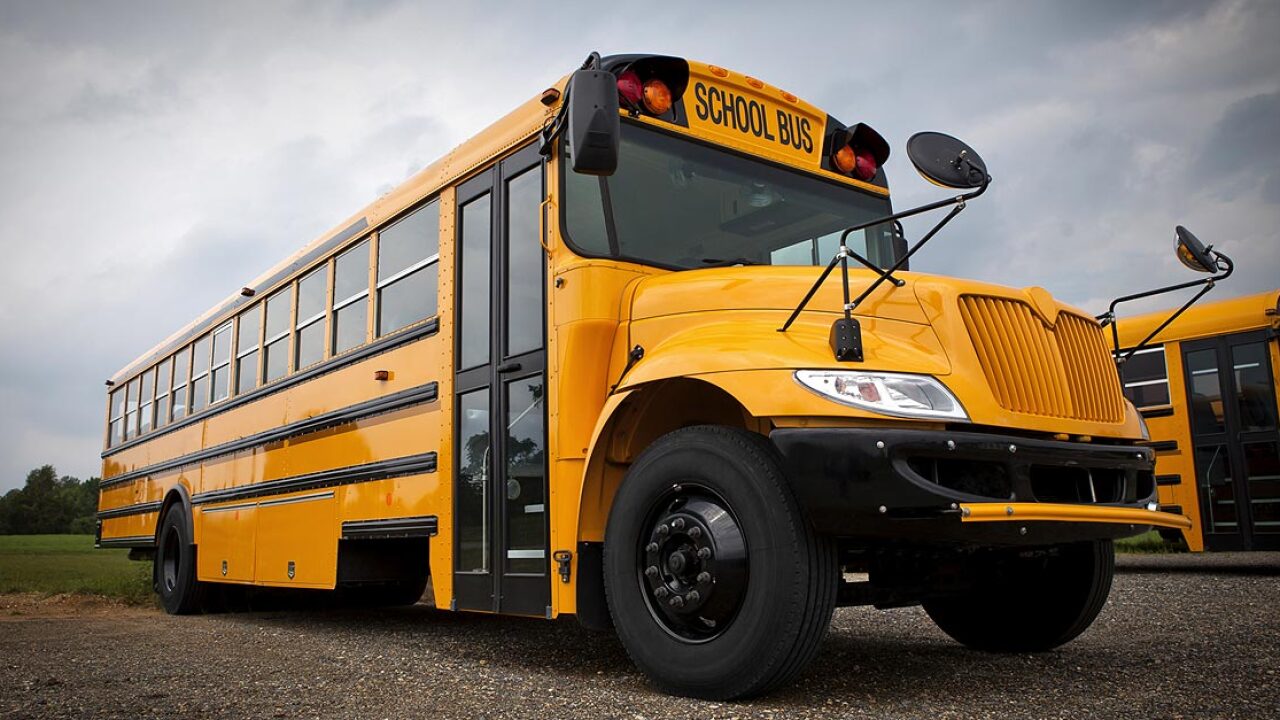 HAMPTON ROADS, Va. – At least 24 million miles: that is how far school buses in Hampton Roads drive each year.

We filed an open records request and discovered this: on average less than one percent of Virginia’s school buses are involved in crashes each year.

That is according to data provided by the Virginia Department of Education over the last three years. The data only analyzes "serious" bus crashes, those which result in injury or $1,500 or more in damages.

In Hampton Roads, school buses are more likely to be involved in serious bus crashes than the state average suggests.

News 3's Merris Badcock analyzed data over the last three years. She found that school buses in five of the seven major cities in Hampton Roads (Chesapeake, Hampton, Norfolk, Suffolk and Virginia Beach) are involved in more crashes than the state average.

For example, in Virginia Beach, data shows almost three percent of their school buses are involved in accidents each year.

In Norfolk, almost four percent of their school buses crash each year.

When you average all the data, over two percent of school buses will crash this year in Hampton Roads alone, which is two times more than the state average.

Jeff Cassell, a bus safety expert, says preventing many of these crashes comes down to one thing: the driver.

“The driver controls everything. The driver is the one that makes mistakes,” Cassell told News 3.

Cassell is not just talking about bus drivers; he is talking about civilian drivers too. Which means if you want to see your kids in fewer accidents, follow the rules of the road, and drive with caution around buses.

If you are worried about school bus crashes, data from the National Highway Transportation Safety Authority shows only one percent of students killed on the road will die in a bus crash. According to the research, kids are 50 times more likely to arrive at school alive if they take the bus, than if they drive themselves or ride with friends.

Research also shows 23 percent of students killed on the road will die traveling with an adult driver.