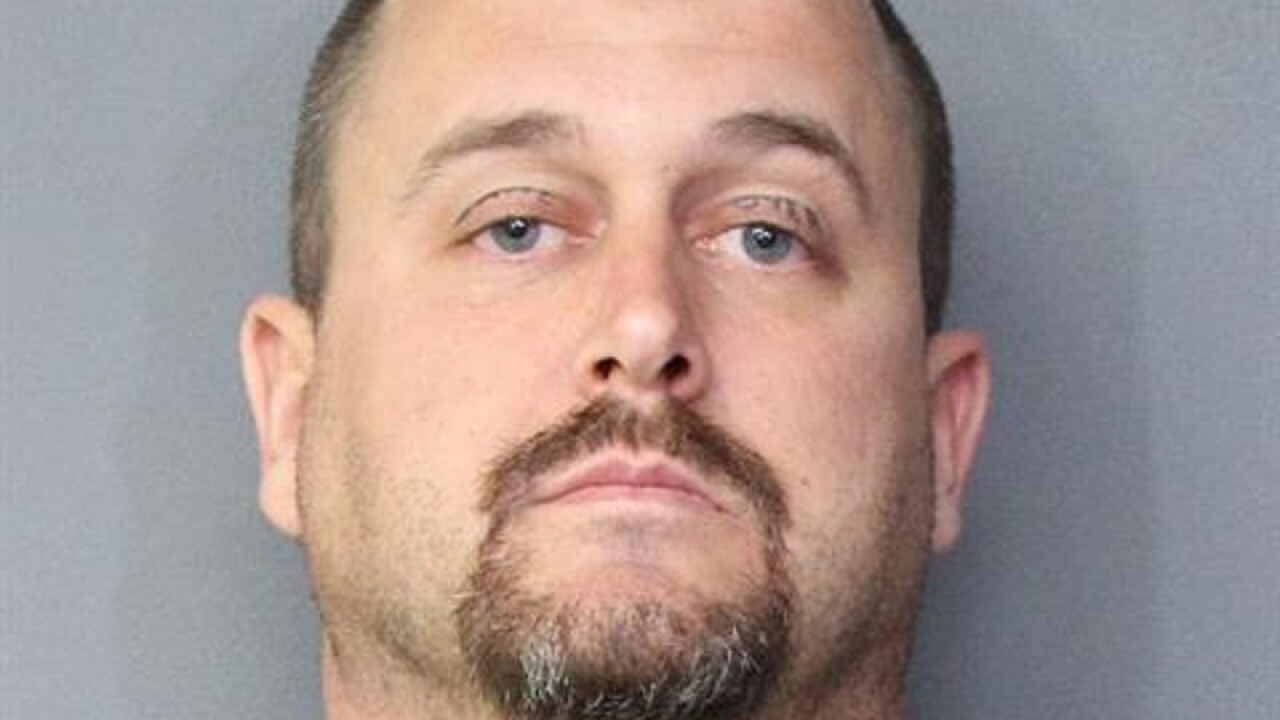 NORFOLK, Va. – Wesley Hadsell was sentenced to 20 years in prison on Wednesday for a federal ammunition charge.

Hadsell pleaded guilty to the purchase and possession of ammunition from a 2013 incident. He was previously charged with a second possession count, but that charge was dropped as part of his plea agreement.

The minimum for this charge was fifteen years, and the maximum was life in prison.

“I can’t wrap my head around it. I’m still in shock I think,” she said.

In court today, the judge went over Wesley’s lengthy criminal history that included a bank robbery, burglaries, and an indictment from Ohio.

The judge said, those were all factors in her decision.

“I never said my son is an angel by any means, but the way it was expressed in there, there’s just way too much that’s misunderstood and misstated,” Katherine said.

Hadsell was connected by a jailhouse informant to the death of his stepdaughter, 18-year-old Anjelica ‘AJ’ Hadsell, but has never been charged.

Katherine says finding out what happened to AJ should be the focus of the investigation, not her son.

“We are wanting to know when the people who are responsible for what happened to her are going to be brought to justice. They’ve thrown everything they can at Wesley, and nothing stuck except for the ammo charge. What happened to Angelica? That’s how this all started. Doesn’t she deserve justice,” Katherine told News 3.

Earlier this year, Hadsell was also indicted on rape and abduction charges in Ohio. That alleged incident happened back in 2005.

Wesley Hadsell indicted for rape and kidnapping in Ohio