Dwayne ‘The Rock’ Johnson is the Sexiest Man Alive for 2016 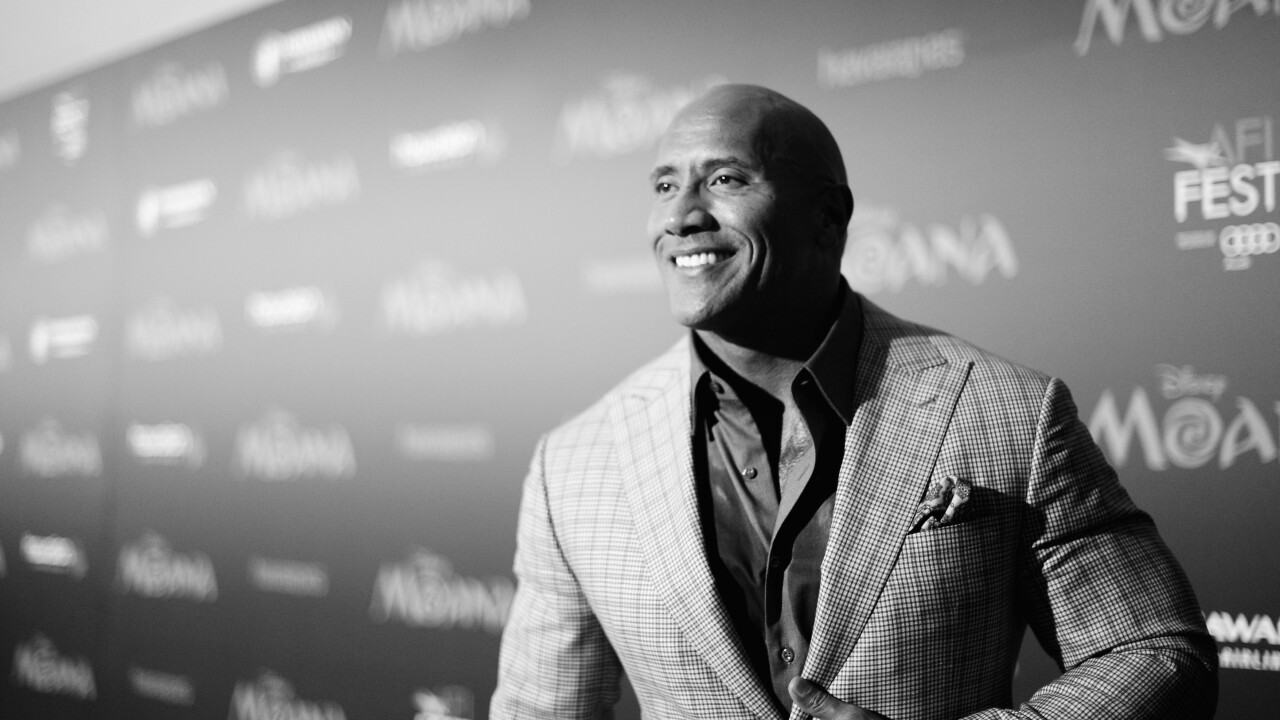 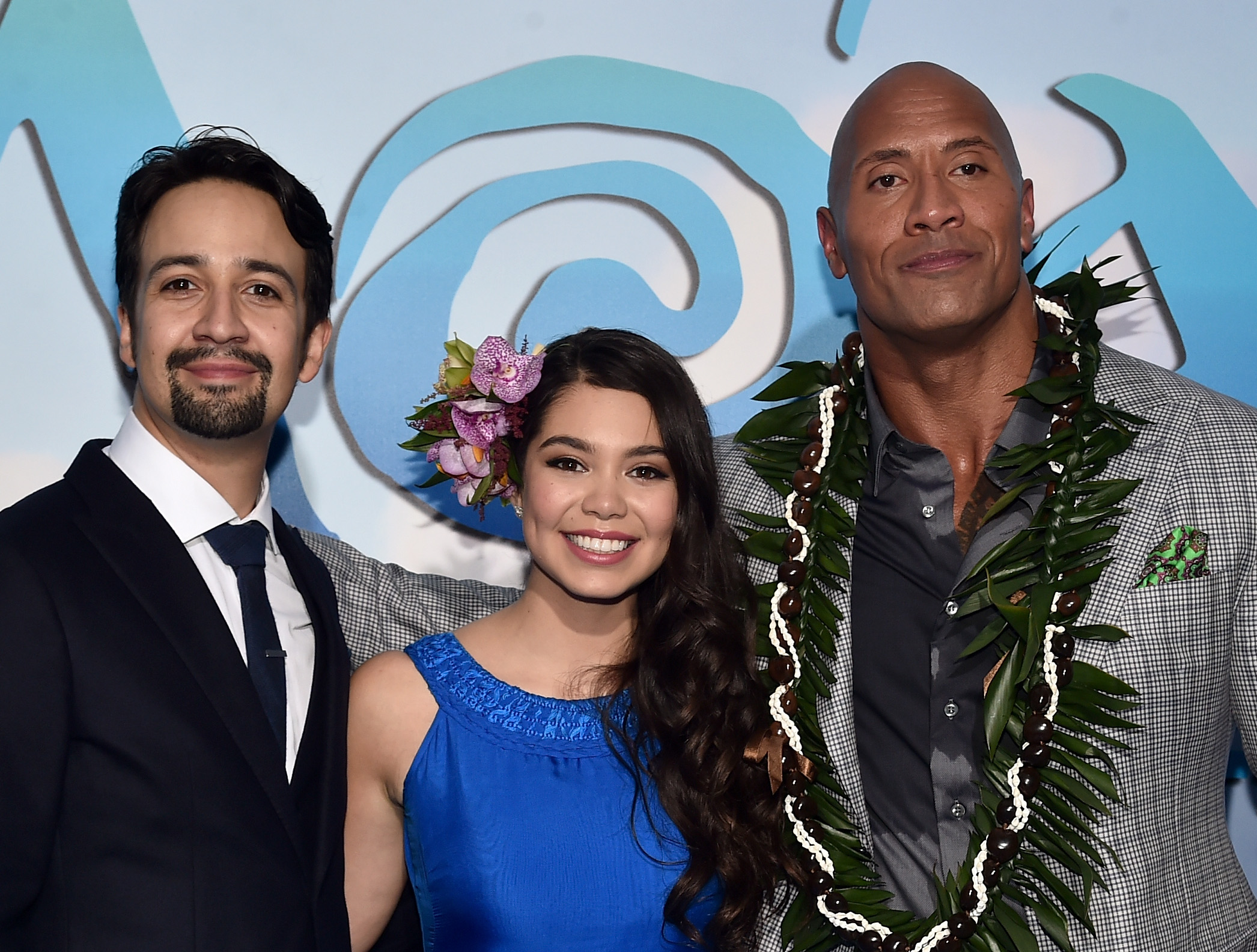 Dwayne “The Rock” Johnson continues to crush it.

The former wrestler-turned-Hollywood-A-lister has been named this year’s Sexiest Man Alive by People magazine.

The father of 15-year-old Simone and 11-month-old Jasmine, Johnson tweeted about the honor, saying “Still up at 4am trainin’ hard & takin’ care of my babies.. sexily;). Thank U @people & all the fans. Grateful for the luv! #SexiestManAlive.”

“I said, ‘That’s awesome,” Johnson told the magazine, about finding out he’d been named SMA. “And then what went through my mind was just how cool and exciting it is. And then I thought, ‘Wow, we’ve pretty much reached the pinnacle.’ I’m not quite too sure where we go from here. I’ve done it all, this is it.”

From his HBO series, “Ballers,” to the “Fast & Furious” franchise and his forthcoming film “Moana,” his bank account is also pretty attractive.

Forbes named him this year’s highest-paid actor as he pulled in a hefty $64.5 million.

Johnson appeared Tuesday on “The Ellen DeGeneres Show” to unveil the People mag cover with his new title.