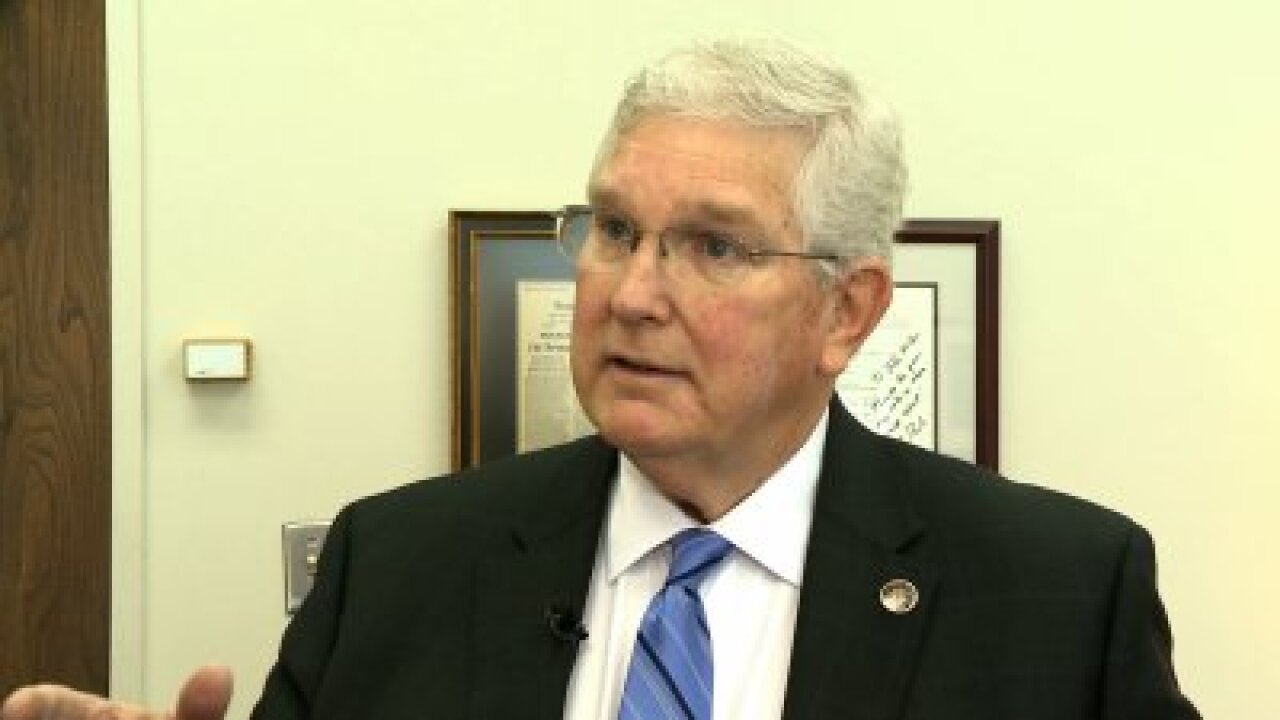 HAMPTON, Va. – The Virginia Peninsula Chamber of Commerce has named the late Senator John C. Miller as the 2016 Distinguished Citizen of the Year.

Sharron Miller, Sen. Miller’s wife, will accept the award on his behalf at the Chamber Annual Meeting on December 6 at the Newport News Mariott City Center.

Sen. Miller passed away in April at the age of 68.

Before his time in the State Senate, Miller worked in administration at WHRO and Christopher Newport University. He was also an aide for Senator Paul Trible for six years. Miller also spent 18 years as a manager and journalist at WVEC-­TV.

Miller was also involved in the local community. He was a member of the Marketing Committee of the Newport News Economic Development Authority and served on the board of Smart Beginnings of the Virginia Peninsula. He was also a member of People to People, a group dedicated to improving race relations in Newport News and spent 20 years an umpire in the Warwick Little League.