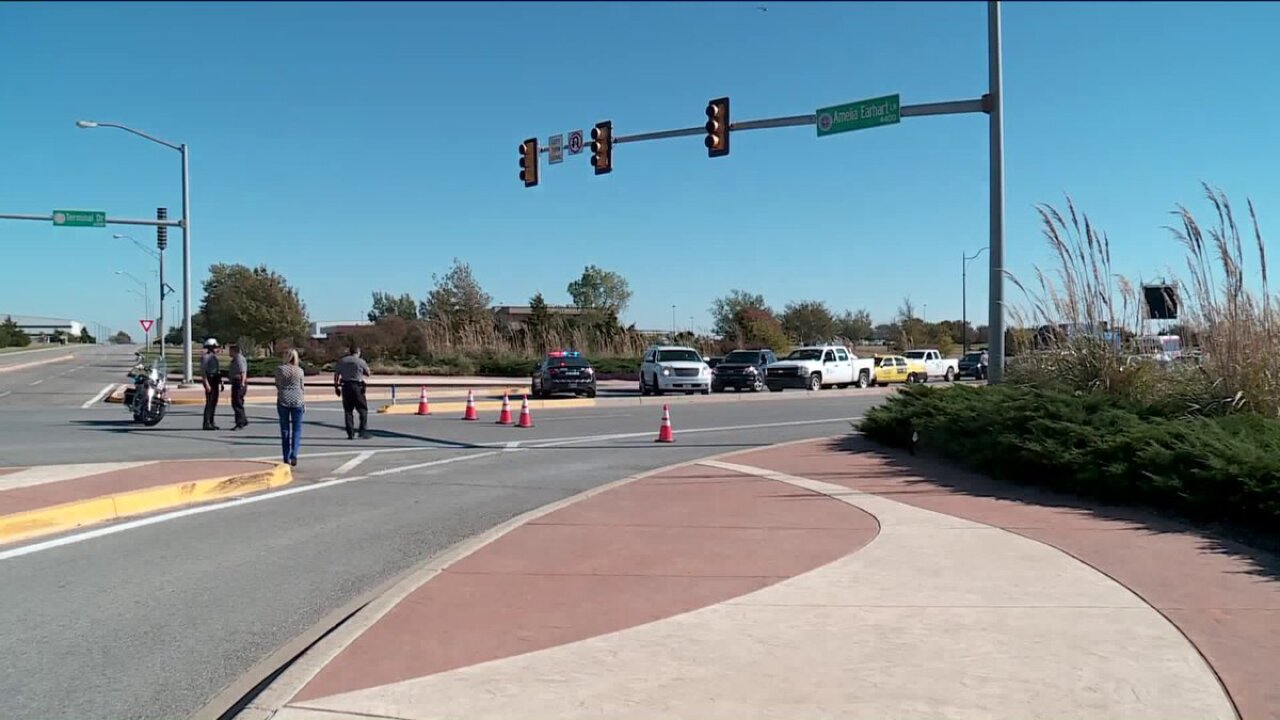 The airline said, “The Southwest Airlines family is deeply saddened by the passing of our Southwest family member, and we extend our heartfelt sympathies and support to his family and Southwest co-workers at this time.”

The victim is Michael Winchester, said Capt. Paco Balderrama of the Oklahoma City Police Department. Winchester was believed to be 51 years old.

The airport has been closed to commercial traffic since the shooting, though one government plane landed.

Police advised anyone inside the facility to “shelter in place,” a tweet from the department said. Police said they were moving people from inside the airport to a parking lot.

Authorities were going deck by deck in a parking garage, Balderrama said.

A source tells KFOR reporter Lance West confirmed the suspect has been found deceased with a self-inflicted gunshot wound to the head.

It is unclear if the shooter and victim knew each other, but “we have some basic information who the suspect might be,” Balderrama said.

Shots were fired near a parking lot, he said.

Five airlines fly out of Will Rogers to 21 destinations. The airport sees 150 commercial flights a day and more than 3.6 million passengers each year, the city’s website says.

Southwest Airlines said it was canceling the remainder of its flights scheduled to depart Tuesday.

Check for updates with our sister station KFOR in Oklahoma City.

Breaking: One person injured in shooting at Will Rogers World Airport https://t.co/XX9JAqvbpw pic.twitter.com/uddtILdqtv