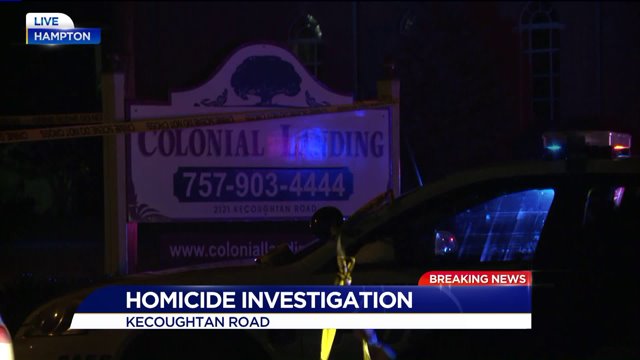 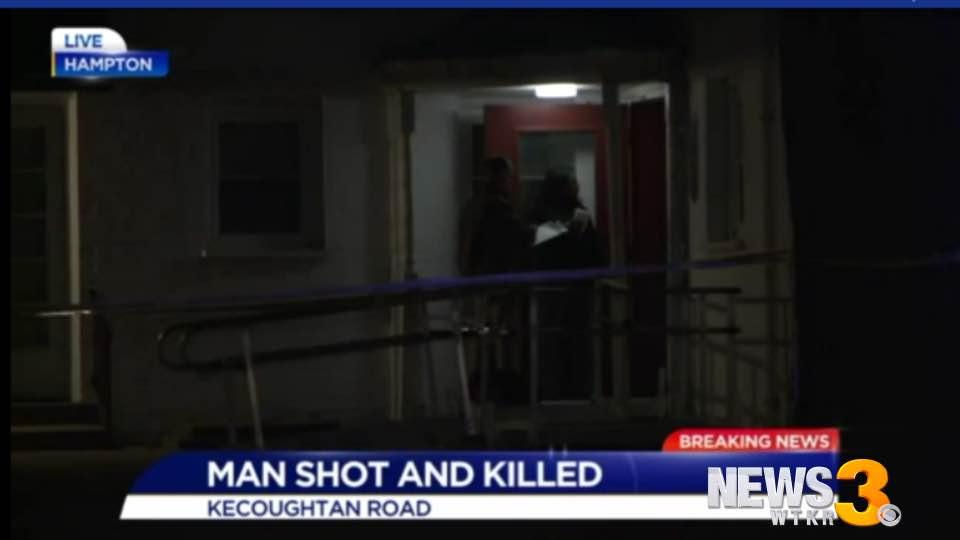 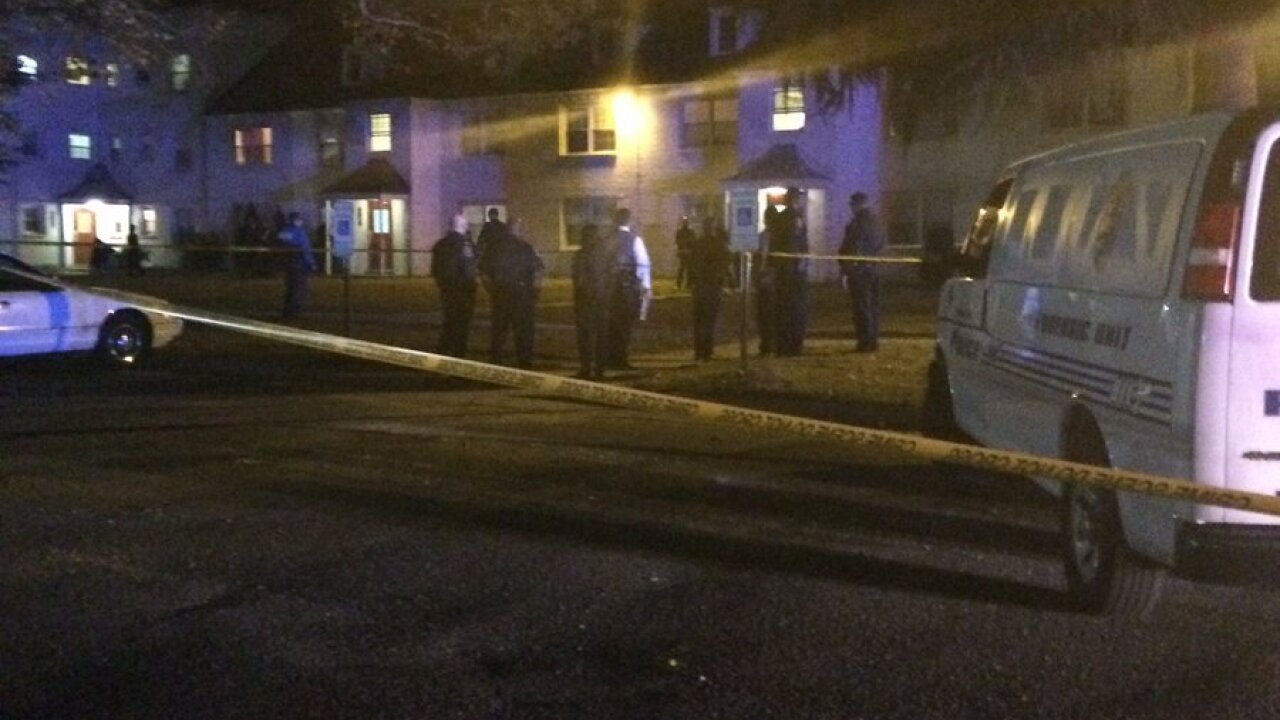 HAMPTON, Va. - A 60-year-old man was shot to death Tuesday night, according to police.

Police say the victim was shot multiple times at the Colonial Landing Apartments in the 2100 block of Kecoughtan Rd.

Neighbors tell News 3 the man was elderly and in a wheelchair. They said the shooters stripped the man of his clothes after they shot him.

He has been identified as 60-year-old Gregory Lee Lewis.

Police Dispatch got a call about the incident at 9:15 p.m. They found the Lewis inside one of the apartment buildings.

Police say they are working to get more information on the homicide and the suspect.

The landlord at Colonial Landing Apartments has a security guard on scene for certain times during the week. A security detail was on scene Wednesday morning as children were making their way to the bus.

A man who said he saw the shots fired also told News 3 that he saw a man running from the scene wearing dark jeans and a dark jacket along with a burgundy hoodie. Police have not yet confirmed a suspect description.