Obama arrives in Greece ready for questions on Trump 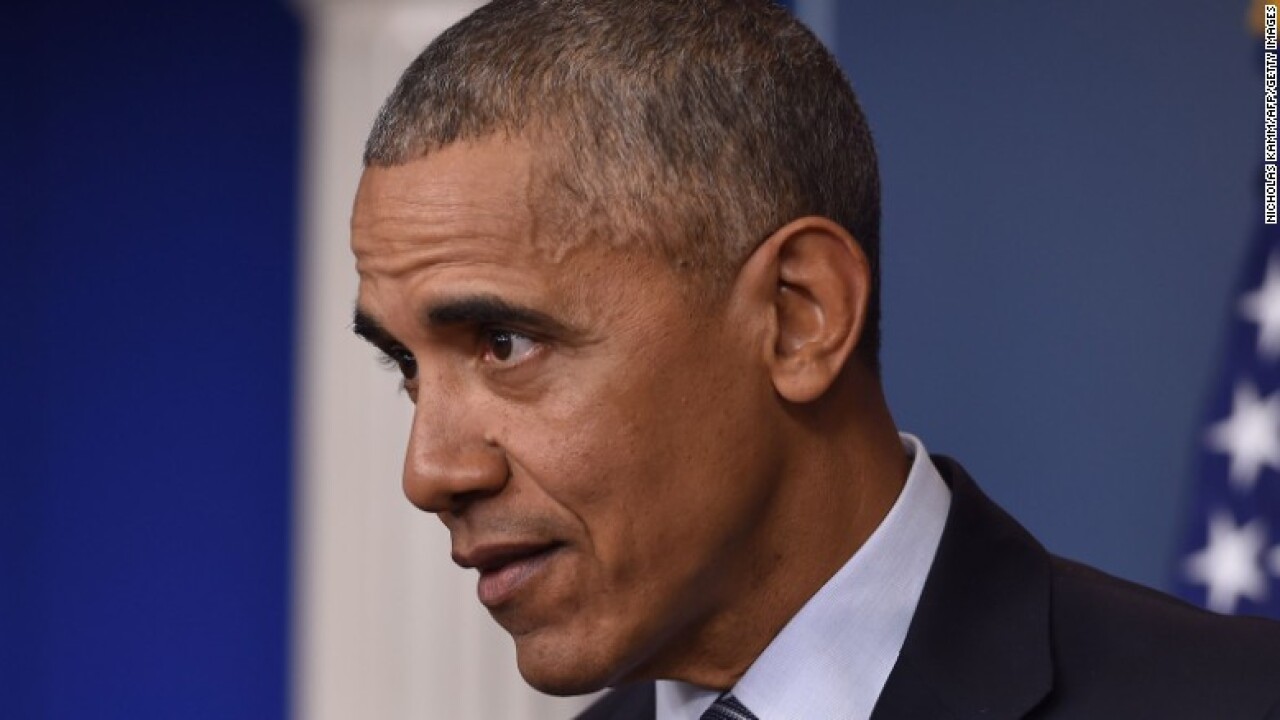 President Barack Obama was girding for more questions about his successor Tuesday as his final presidential overseas trip began in Greece.

Air Force One touched down at the Eleftherios Venizelos International Airport just past 3:30 a.m. ET (10:30 a.m. local) on Tuesday, where Obama was greeted with a red carpet and an ornate display of military pageantry.

Along for the trip: Treasury Secretary Jack Lew, who was expected to discuss Greece’s persistent debt crisis with officials here.

“I wish I had that option,” Obama said.

Obama also sat for formal talks with Prime Minister Alexis Tsipras at the neo-classical presidential mansion in central Athens. For the second day in a row, he was planning to take questions from reporters.

During a news conference from the White House, Obama was peppered Monday with queries about Trump, whom the President said had affirmed a commitment to transatlantic ties during their meeting in the Oval Office last week.

“In my conversation with the President-elect, he expressed a great interest in maintaining our core strategic relationships,” Obama said. “And so one of the messages I will be able to deliver is his commitment to NATO and the Transatlantic Alliance. I think that’s one of the most important functions I can serve at this stage, during this trip, is to let them know that there is no weakening of resolve when it comes to America’s commitment to maintaining a strong and robust NATO relationship, and a recognition that those alliances aren’t just good for Europe, they’re good for the United States, and they’re vital for the world.”

Obama’s final international swing will also bring him to Germany and Peru, where questions about President-elect Trump are set to dominate his conversations with foreign counterparts.