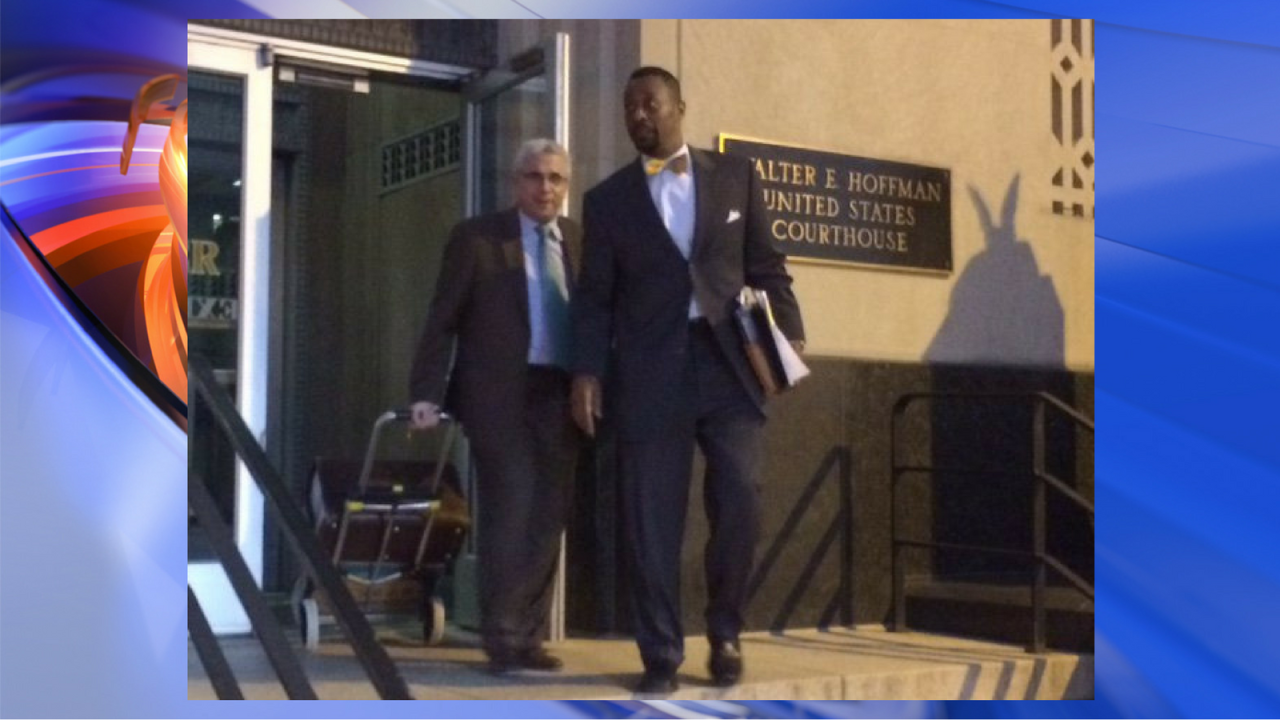 Riddick testified that he was told Burfoot was asking for alleged bribes but said he did not do anything about it.

Last week in court Dwight Etheridge, the former leader of the development group Tivest, which has been the focus of a lot of testimony in the case said he told Riddick about the alleged bribes.

Etheridge testified that Riddick told him not to give Burfoot a cent, but Etheridge said he didn’t listen and continued to pay Burfoot. He said he was fearful his company Tivest would lose bids with the city of they angered Burfoot.

Etheridge said he felt relieved after telling Riddick about the alleged bribes and thought Burfoot would be pulled aside. However, he said when nothing was done he continued to pay Burfoot.

Tuesday in court the prosecution also called Gary Ellick to the stand. He testified he worked for the group Tivest. He said Burfoot visited him and they prayed together on two separate occasions. He said Burfoot cried and said they are trying to bring down another black man.

Ellick testified Burfoot gave him a Thanksgiving Day card to give to Etheridge’s family with $300 dollars in it.

Under cross examination, Ellick told the jury he didn’t like Burfoot’s ways but claimed he didn’t have an ax to grind with him.

Recardo Lewis, another partner in the former company Tivest also took the stand Tuesday. He previously got into legal trouble for bank fraud and said he spent six months on house arrest.

Lewis described the alleged partnership Burfoot had with Tivest. He talked about work alleged promised to Tivest by Burfoot.

Tuesday was the sixth day of the trial against the City Treasurer. He is facing eight charges of political corruption and perjury.

Federal prosecutors say he took kickbacks from three separate developers and businessmen – Dwight Etheridge, Tommy Arney and Ronnie Boone. All three are facing their own legal troubles. Etheridge is serving time right now for bank fraud and Boone is supposed to be sentenced in January.

Arney and Boone have not yet testified.

In total, Burfoot is accused of taking almost a half a million dollars in kickbacks while he worked as a city councilman and treasurer.

Federal prosecutors said he got work done to his home, a Mercedes, and cash for the mother of his children among other perks.

Burfoot’s attorney Andrew Sacks has denied the accusations. He said they are simply not true.

Sacks said the testimony shows there is not a consistent story against Burfoot.

He said the trial should take four weeks. It started on November 7.