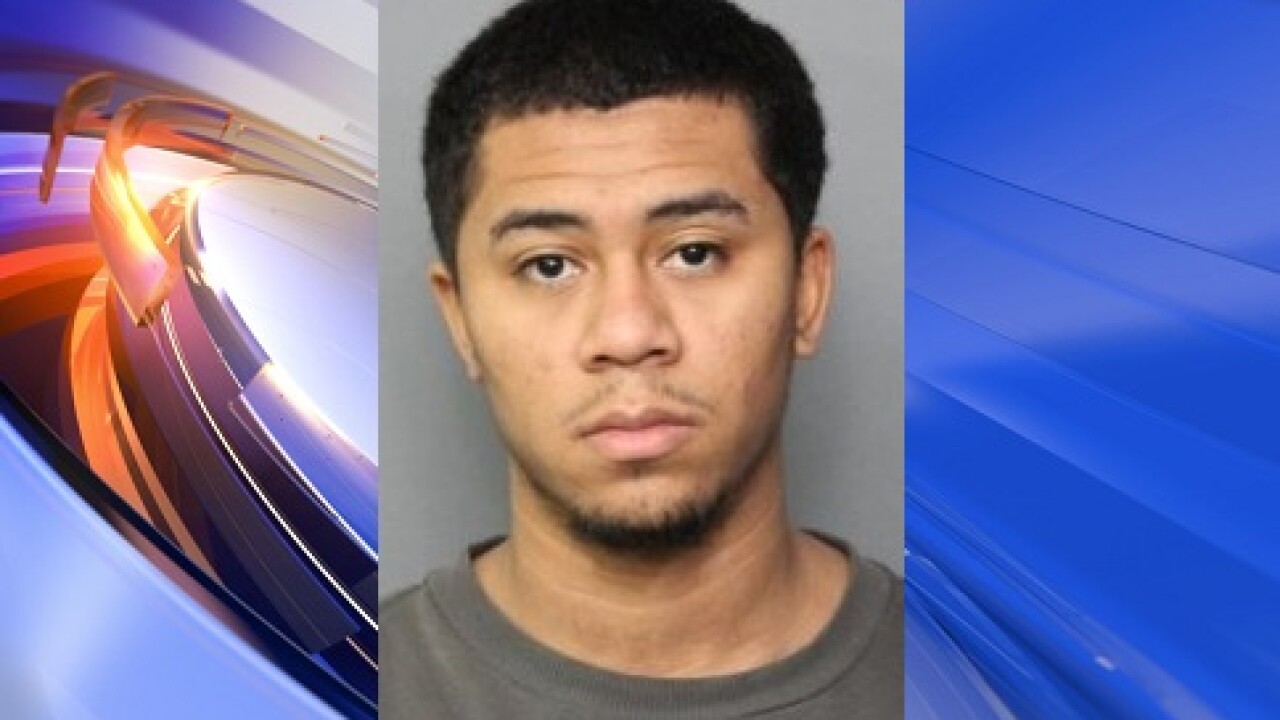 NORFOLK, Va. – A 22-year-old man pleaded guilty Tuesday to one count of first degree murder, one count of attempted robbery and two counts of use of firearm in the commission of a felony.

The Office of the Norfolk Commonwealth’s Attorney withdrew one count of conspiracy to commit robbery.

Elisha Hernandez was charged after the shooting death of 38-year-old Robert Knight III.

Around 2 p.m. on March 5, police found Knight in the driver’s seat of a white minivan, with several gunshot wounds. He later died at Sentara Norfolk General Hospital.

Mondozer Masters and Tradell Cook were also charged in connection with the shooting. The cases of Masters and Cook remain pending in Norfolk Circuit Court.

A fourth co-defendant, who is not charged with the murder, pleaded guilty one count of conspiracy to commit robbery was sentenced in October