House Republicans nominate Paul Ryan to be re-elected as speaker 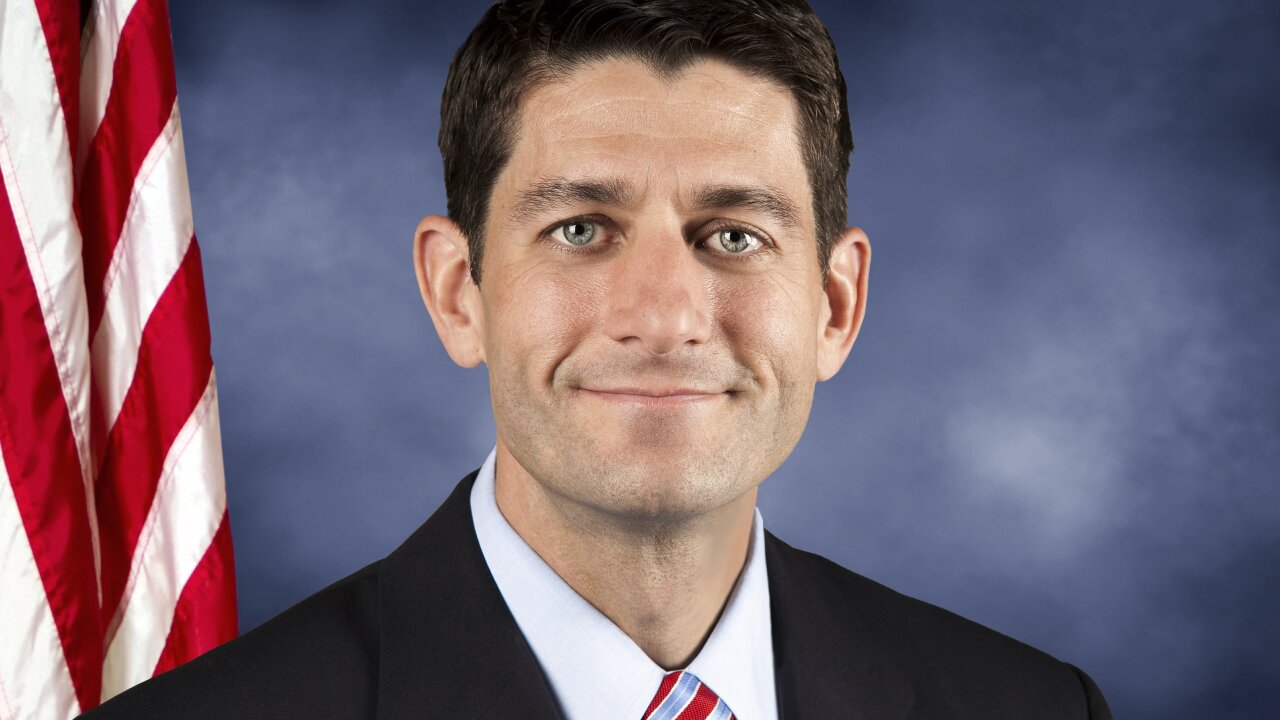 WASHINGTON – Paul Ryan was re-elected by the House Republican conference Tuesday to serve a second term as speaker of the House.

The official vote installing him as the speaker will come in early January, when the next session of Congress begins.

After a tumultuous first year in the top leadership spot — a job he was elected to after then-Speaker John Boehner abruptly resigned — Ryan clashed with both conservatives on the right of the conference and with then-Republican presidential nominee Donald Trump. But Tuesday afternoon’s vote held little drama as Ryan ran unopposed and House GOP members re-elected the Wisconsin Republican in a unanimous vote.