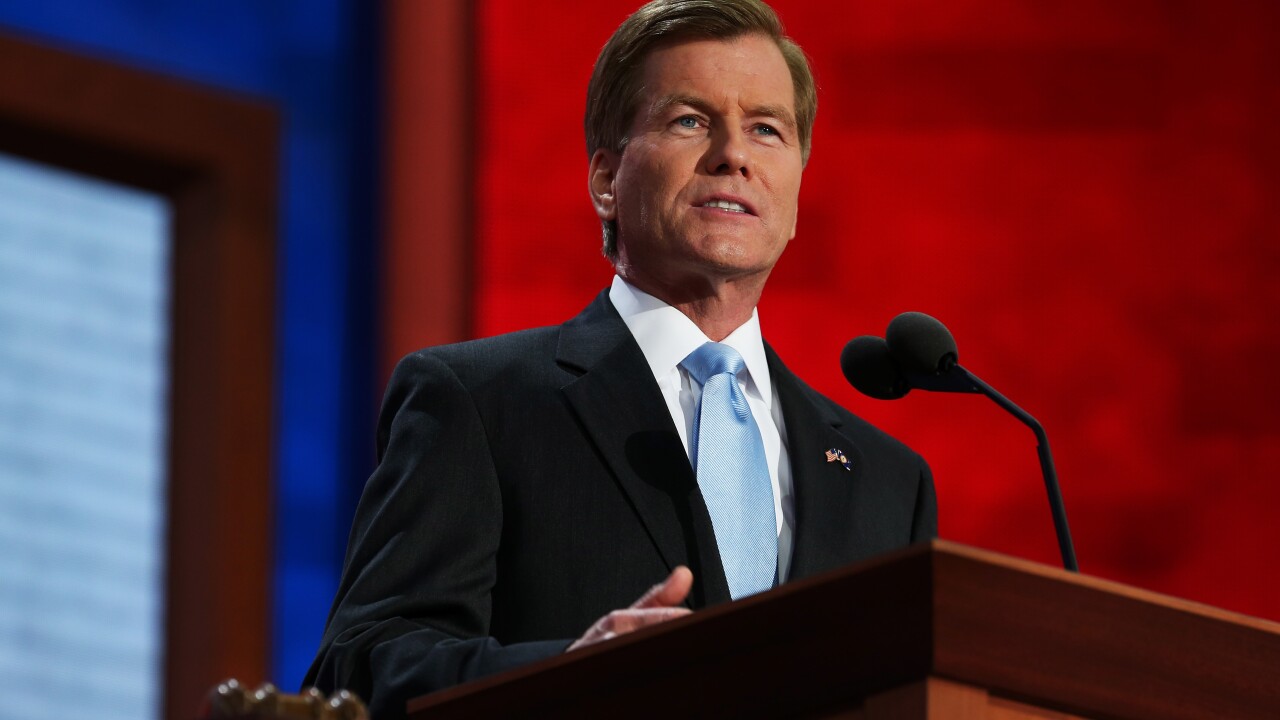 TAMPA, FL – AUGUST 28: Virginia Gov. Bob McDonnell speaks during the Republican National Convention at the Tampa Bay Times Forum on August 28, 2012 in Tampa, Florida. Today is the first full session of the RNC after the start was delayed due to Tropical Storm Isaac. (Photo by Chip Somodevilla/Getty Images)

McDonnell, a Regent University alumnus, served as the 71st Governor of the Commonwealth of Virginia from 2010-2014. He will teach in the Robertson School of Government and will help establish a Governor’s Center for Federalism and Civility, which will assist the states in understanding their role in a federal society.

“We are delighted to welcome Governor McDonnell back to Regent University,” said Regent Chancellor and Founder, Dr. M.G. “Pat” Robertson. “As we train students to serve in government, law and other disciplines, McDonnell will bring his extensive public service experience as an Army officer, prosecutor, state legislator, attorney general and governor.”

McDonnell was the first – and to date, only – Regent graduate to be elected governor of a state, defeating his opponent by a 17-point margin in November 2009. He was inaugurated in January 2010. McDonnell earned a law degree and a master’s degree in public policy from Regent in 1989, and served on the Regent Board of Trustees from 1997-2005.

“Teaching is something that I’ve often considered throughout my years of public service. During my painful journey through the justice system after I left the Governor’s office, I came to the realization that politics and polls are much less important than people and policies,” McDonnell explained. “I‘m eager to engage with Regent students and faculty in and out of the classroom, and I hope that my experiences can inspire others to consider careers in public service.”