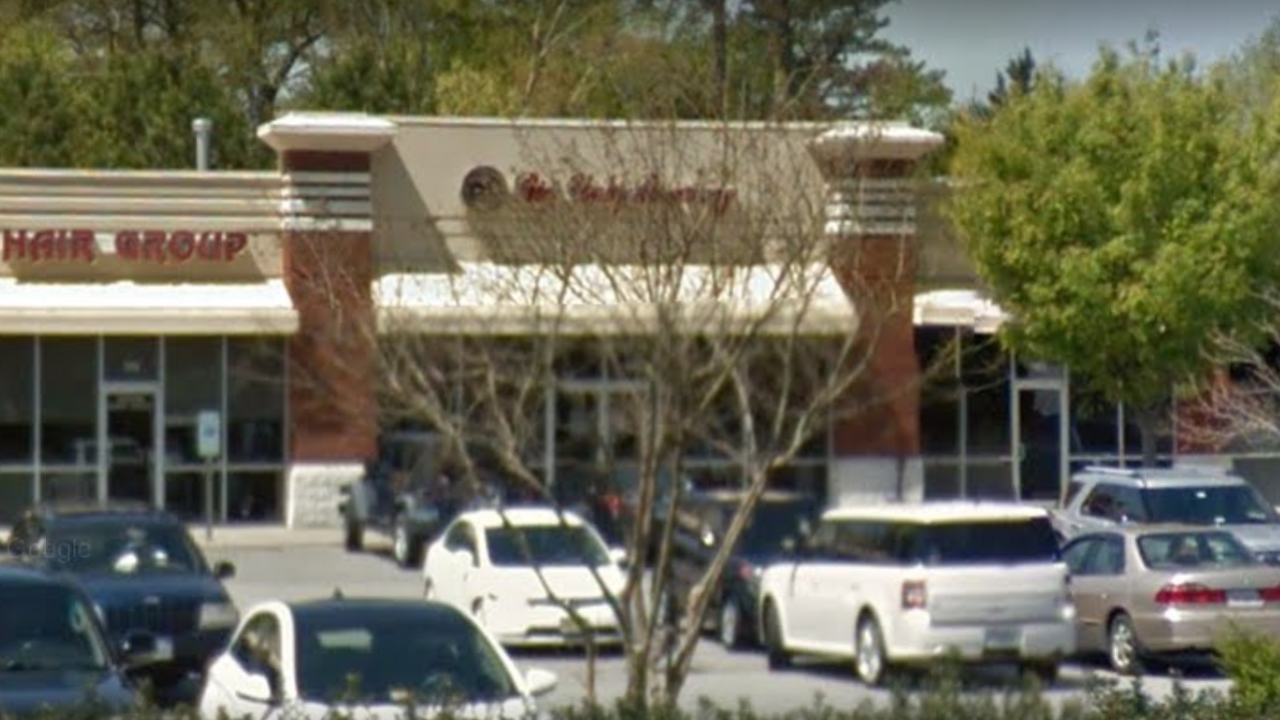 The brewery asked for public support to come to the meeting to show the passion behind this expansion and it worked. People spoke for nearly an hour and a half mostly supporting the brewery’s plans.

In Big Ugly’s Facebook post they asked people to attend the City Council meeting because they were voting on the rezoning of the property they are looking to expand on.

Tuesday night council members voted eight to one to approve the rezoning.

The brewery is currently in a strip mall and wants to move down the street on Battlefield Blvd., to a stand-alone building.

Big Ugly Brewing is Chesapeake’s first brewery. They opened in February of 2015.