Virginia Beach man will spend 10 years behind bars for shooting 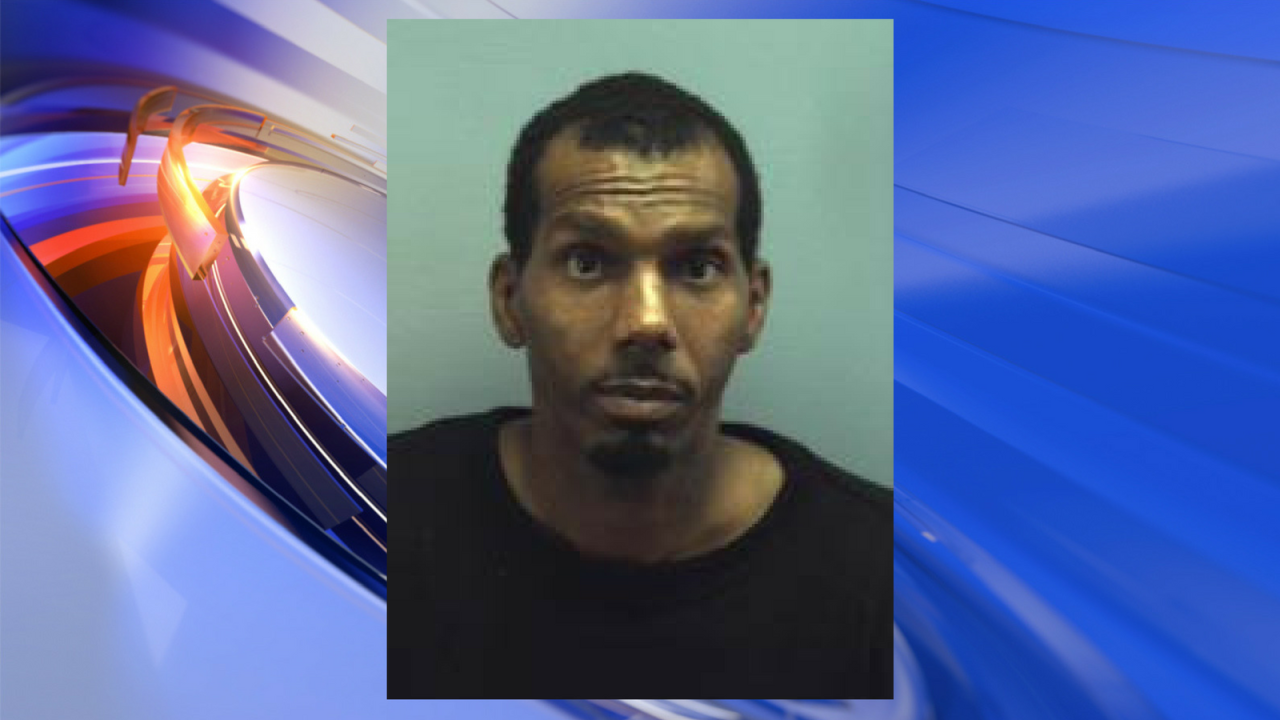 VIRGINIA BEACH, Va. – A man was sentenced Monday for shooting at someone in a motel parking lot in 2014.

Joseph Larry Williams pled guilty on July 30 to Malicious Wounding (Attempt), Use of Firearm in the Commission of a Felony and Possession of a Firearm by Felon (Violent).

A jury heard evidence in Williams’ case and reached a verdict, but Williams pled guilty before the jury verdict was announced.

Around 5:30 a.m. on June 14, 2014, Joseph Williams shot at a man he didn’t know in the parking lot of the Econo Lodge on Northampton Boulevard.

According to evidence presented in court, Williams approached the victim in the parking lot and began to threaten him, displaying a firearm. When the victim ran away, Williams shot at him.

The victim was unharmed.

Police were provided with a description of a vehicle fleeing the scene. Officers followed the vehicle onto I-64 West, and they saw Williams, who was the passenger, throw a gun out the window. The gun was later found by a forensics technician.

Williams fled the vehicle when it crashed in Norfolk. Officers found him hiding in a dumpster and took him into custody.