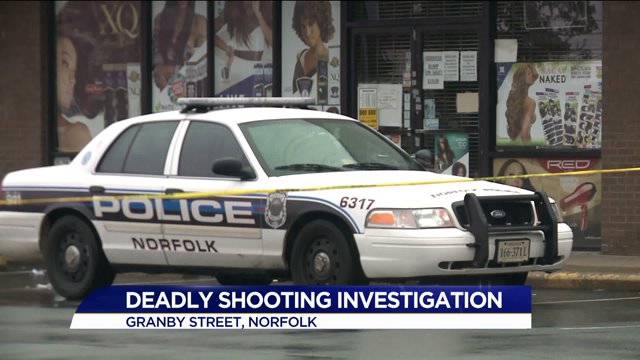 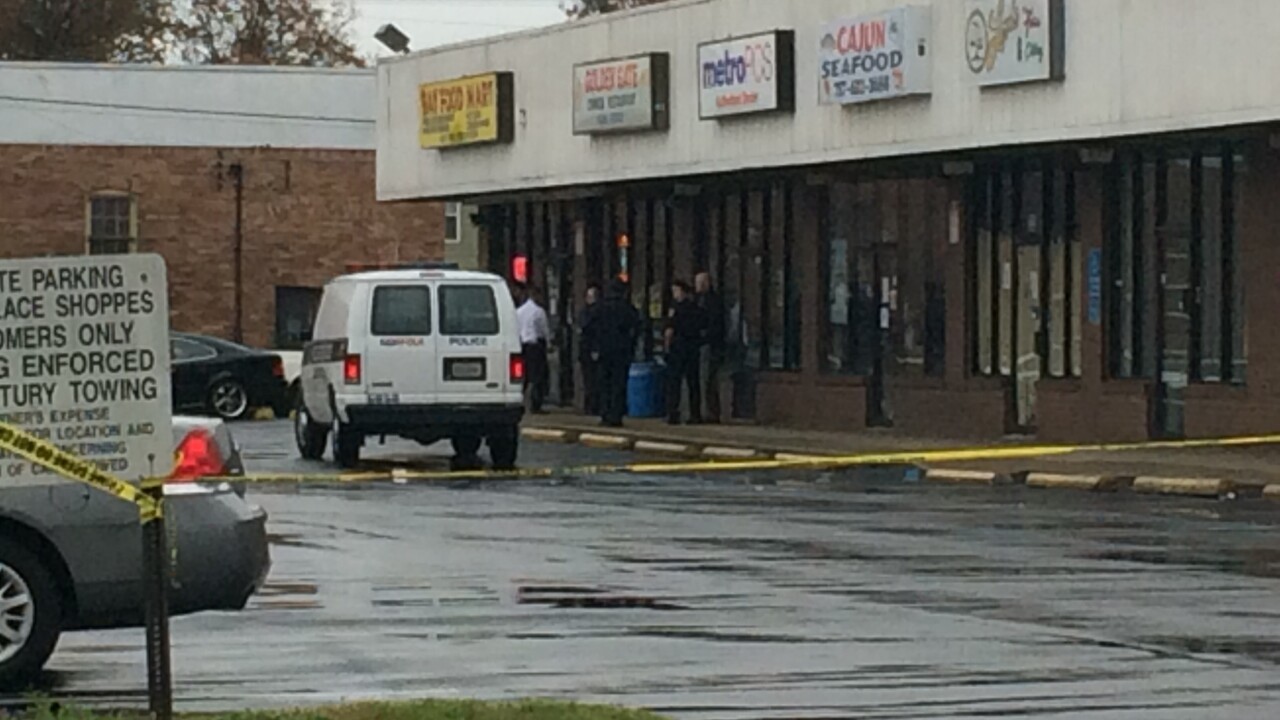 NORFOLK, Va. - A man was shot and killed Monday morning in the 2700 Granby Street, according to Norfolk Police.

Police responded to the scene around 8:15 a.m. and found the victim, 38-year-old Michael Barnes, suffering from a gunshot wound, outside the front doors of a store.

Barnes was quickly transported to the hospital by paramedics, but later died as a result of his injuries.

Police arrested Leonard Bullock, 29, of Norfolk, at the scene. Bullock has been charged with 2nd degree murder and use of a firearm in commission of a felony.

Bullock is currently being held in the Norfolk City Jail with no bond.

A preliminary investigation revealed that both men were involved in an altercation inside the store before the shooting occurred.

Michaela Barnes told News 3 the man shot and killed was her brother. She said he had been working there for several months as a store clerk.

"The way the detective spoke, the guy came in and said one or two things, then pulled out a gun and shot him," she said.

"I'm like walking through a cloud. I can hear him laughing and joking, and saying 'I don't want a big fuss over it,'" Barnes said.

She's grateful police have someone in custody.

"I'm just happy they got the guy because justice doesn't normally happen for us. We don't see it often," Barnes said.