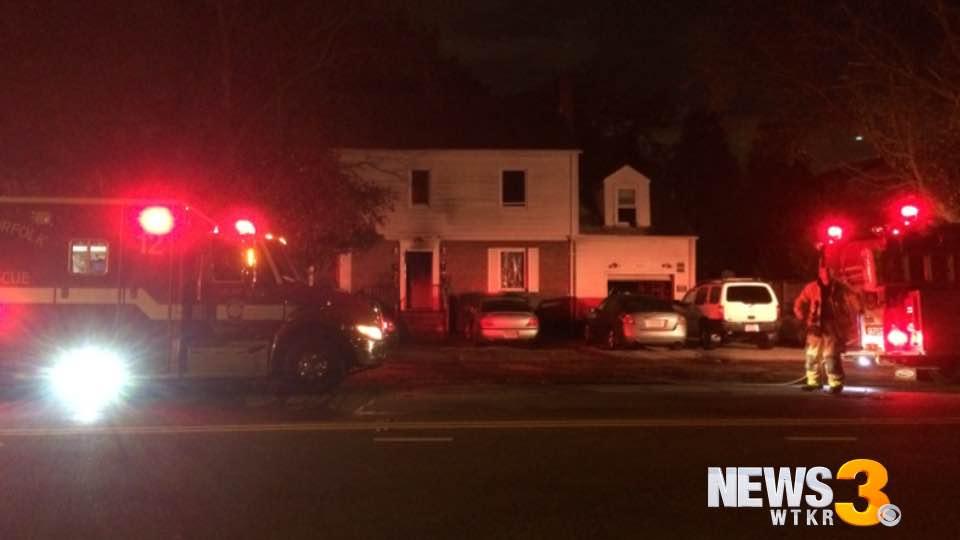 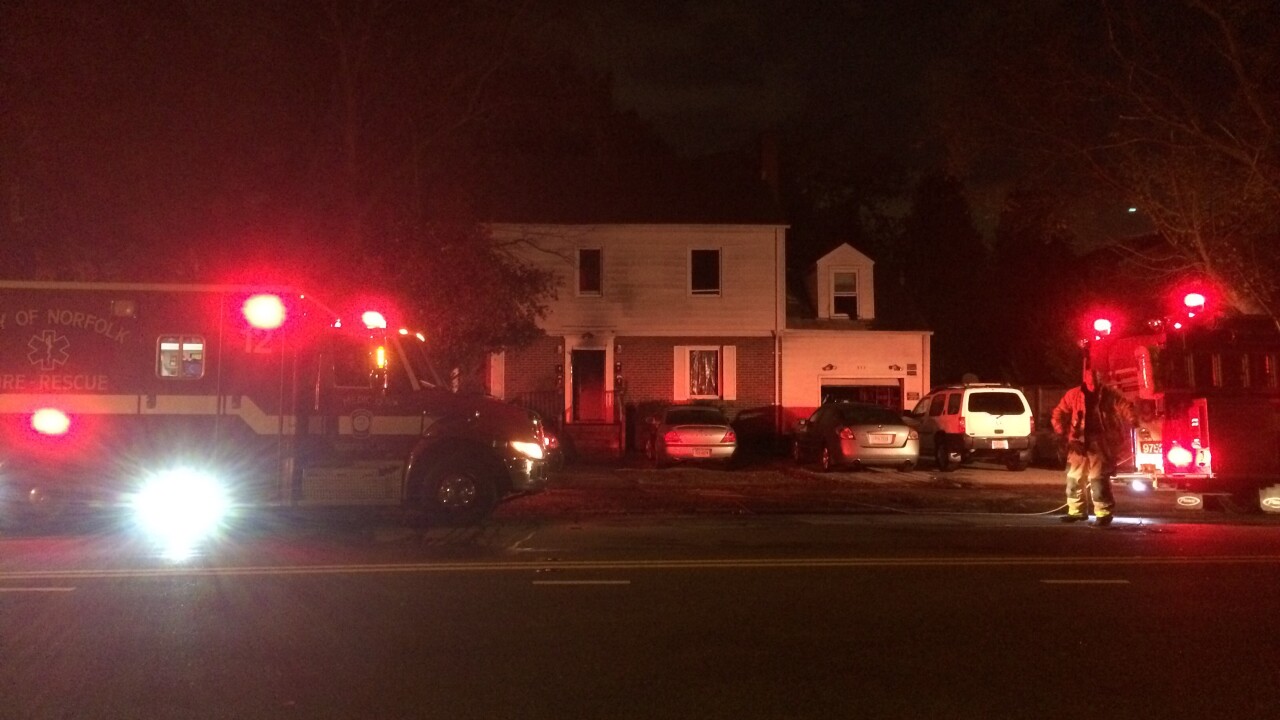 NORFOLK, Va. - A multi-family home is damaged after it caught fire just after 1 a.m. on Monday.

Crews responded to the home at 317 W. Little Creek Road and discovered a fire on the second floor. Residents told News 3 the fire started in the bathroom. They think it was electrical originating near a ceiling vent.

Firefighters had to smash the windows out of the house in order to get water into the walls, according to residents.

A man who lives in the house says it's home to six people in four units.

The American Red Cross was on scene to assist with placing the residents into temporary housing if they needed it.

The official cause of the fire is still under investigation.