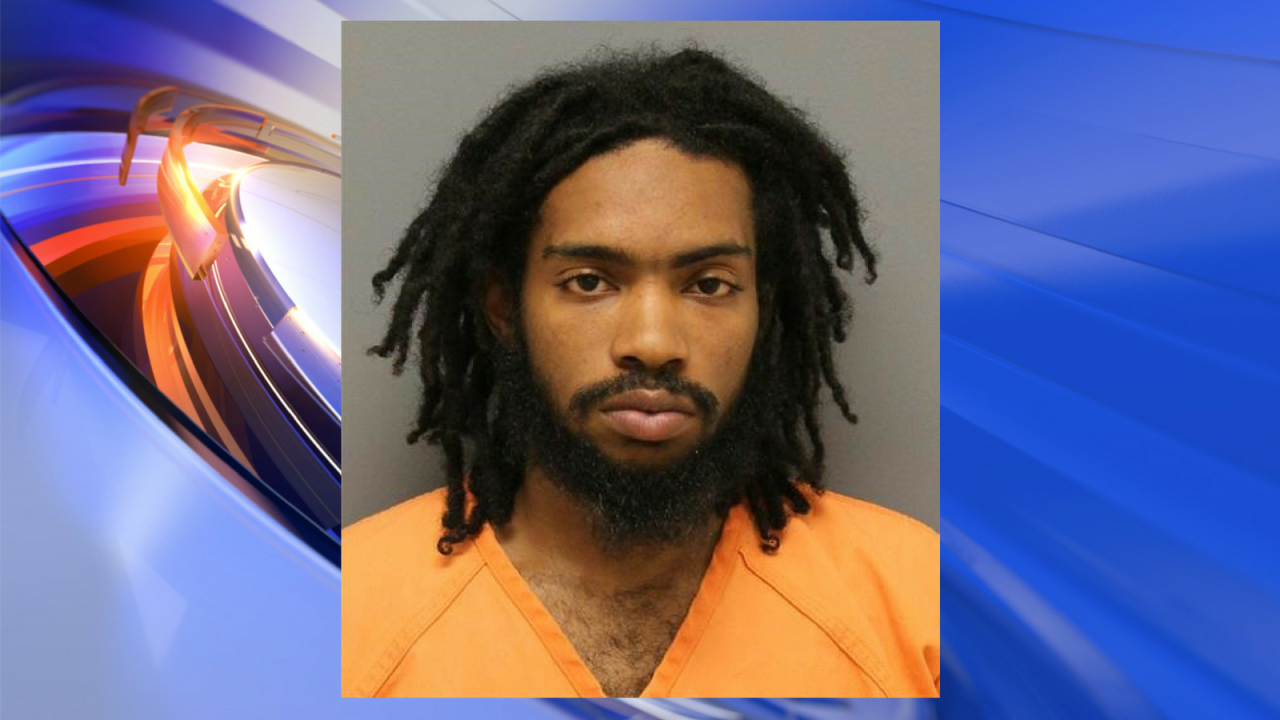 NEWPORT NEWS, Va. – Police have made an arrest after a man was fatally shot in the head Monday night.

Officers were called to the 400 block of Tara Court just before 9 p.m.

Upon arrival, they located 24-year-old Kadeem Montrell Bryant suffering from a gunshot wound to the head.

Bryant was taken to a hospital where he died from his wound shortly before 10 p.m.

Police arrested 23-year-old Wantu Ceon Wilbert Jr. and charged him with Involuntary Manslaughter and Reckless Handling of a Firearm.

This shooting happened just one and a half hours after a 14-year-old was shot in another area of Newport News.

If you have any information that could help police, call Crime Line at 1-888-LOCK-U-UP.