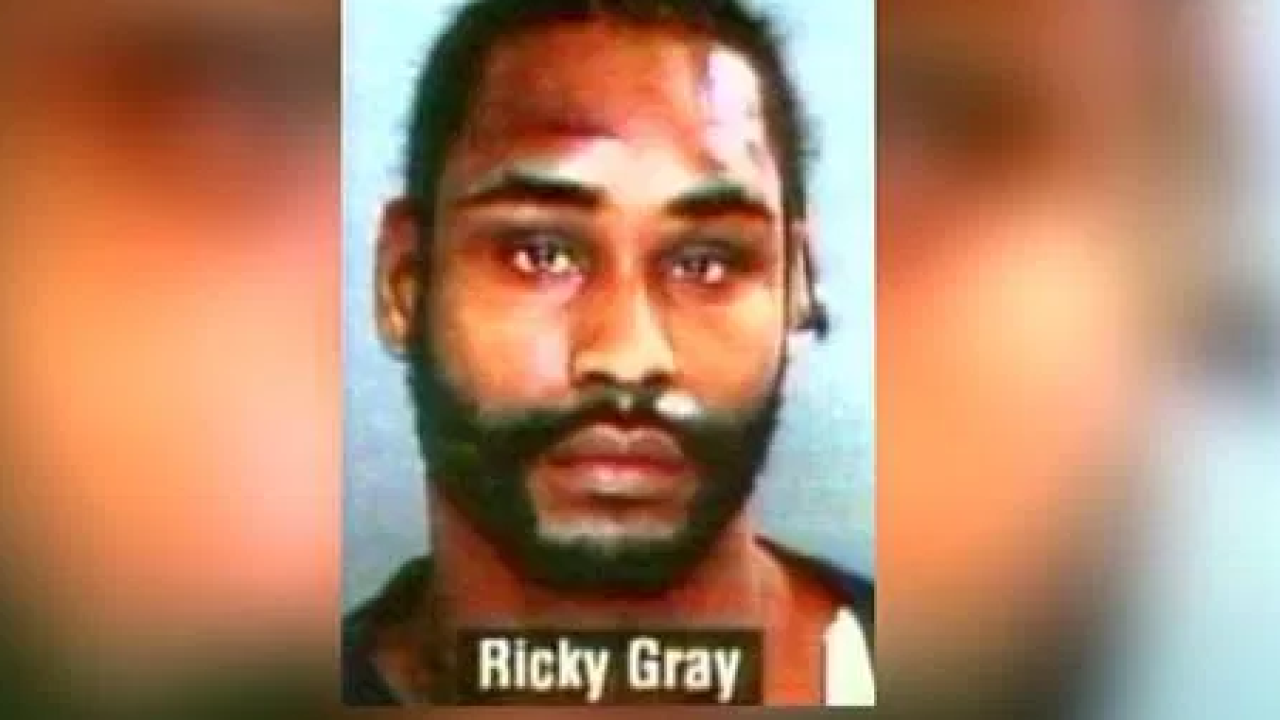 RICHMOND, Va. – An execution date for the man who killed the Harvey and Baskerville families in January 2006 will soon be set.

The Office of the Attorney General would like Ricky Gray to be put to death on January 17 or 18, 2017, WTVR reports.

The office made an official notification to the Richmond Circuit Court requesting a hearing to set a date of execution for Gray.

Gray was involved in the murders of seven Richmond people, along with his accomplice Ray Dandridge.

On New Year’s Day 2006, Bryan and Kathryn Harvey and their two young daughters were bound, beaten and stabbed inside the basement of their Woodland Heights home. The home was also set on fire.

Gray received the death sentence for the murder of daughters Stella and Ruby Harvey.

All this comes after the Supreme Court denied Gray’s petition to hear the case on November 7, 2016.

Gray claimed an appeal was warranted because he didn’t get a fair trial. He said his lawyers failed to tell jurors that he was high on PCP at the time of the killings.

He admitted to investigators that he and his accomplice “binged” on the drug PCP in the days before the Harvey murders. Gray’s new defense team said his trial lawyers never brought in experts to fully explain how PCP affects the brain and memory, which could have discredited his testimony to investigators.

Gray was previously scheduled for execution on March 16, 2016.