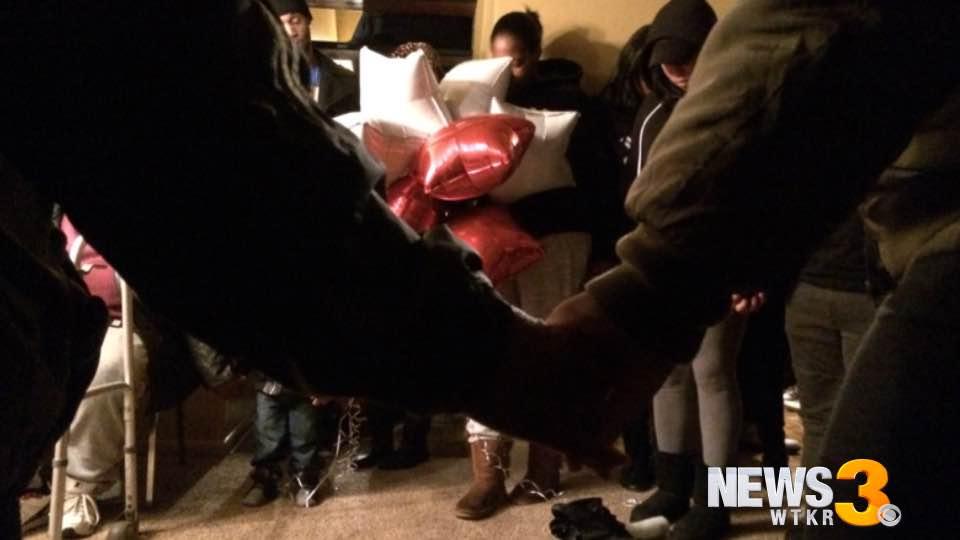 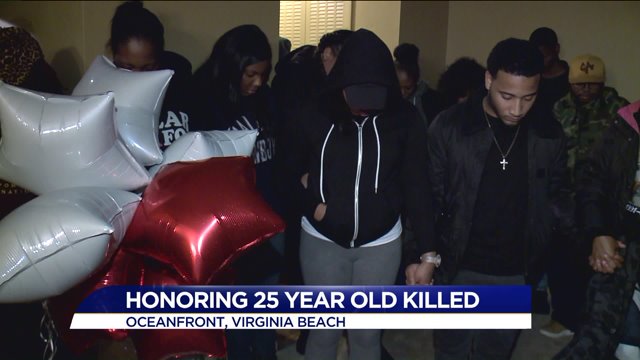 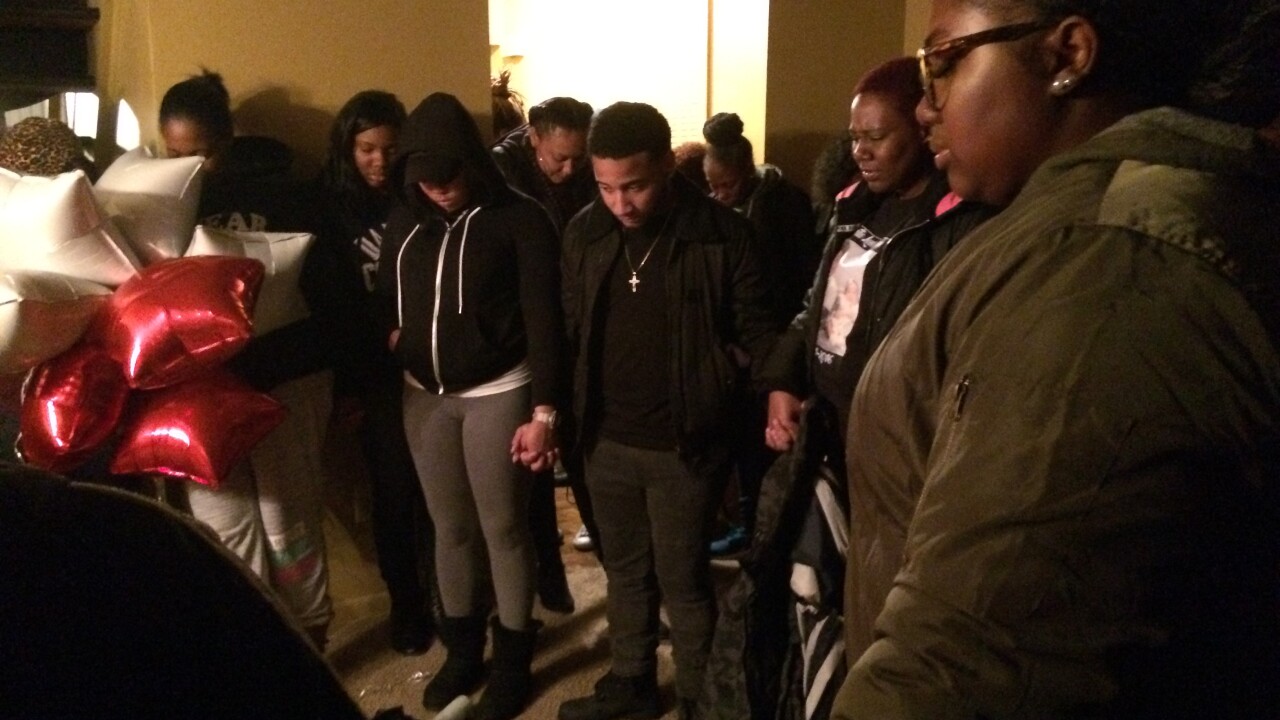 VIRGINIA BEACH, Va. - Family and friends of a man shot and killed at the oceanfront came together to remember Brijan Brown, a 25-year-old who was looking to start his own business.

Balloons were released into the night sky after a vigil where memories of Brown were shared by his family and friends.

"Last time I saw BJ, a couple of days ago. I just hugged him. Everytime I saw BJ, he had a smile on his face," said Rena Jackson, Brown's aunt.

Brown was leaving the Oceans Beach Club Hotel on Atlantic Avenue and walking down 34th Street when Virginia Beach Police said he was shot and killed.

"Any time there's tragedy like this, it's not a time to retaliate. It's not a time to be angry. It's a time to come together and spread positivity and to build a community," said Vahlerie Beausejour, who met Brown in high school and been friends with him ever since.

Police said there was a large fight inside the hotel just before 3 a.m.

Right now, it's unclear if the fight led to the shooting. Those who love Brown said they owe it to him to stop crimes like these.

"We can become the people who can stop violence like this.,who can make sure when there are tragedies people come forth and justice is served. It's not that hard because if you see something, say something," said Beausejour.

Family and friends told News 3 because of Brown's positive, friendly attitude, they doubt the person who pulled the trigger ever met the man whose life they took.

Virginia Beach Police are investigating Brown's death. If you have any information, call the Crime Line at 1-888-LOCK-U-UP.