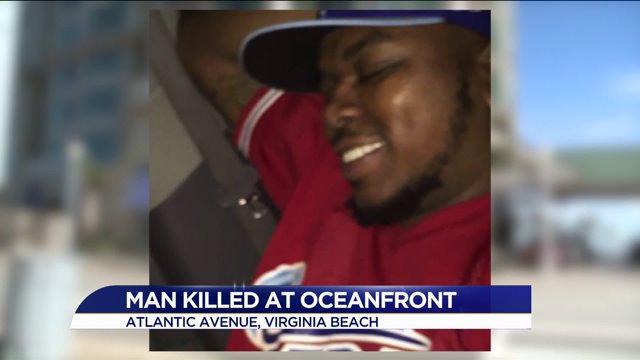 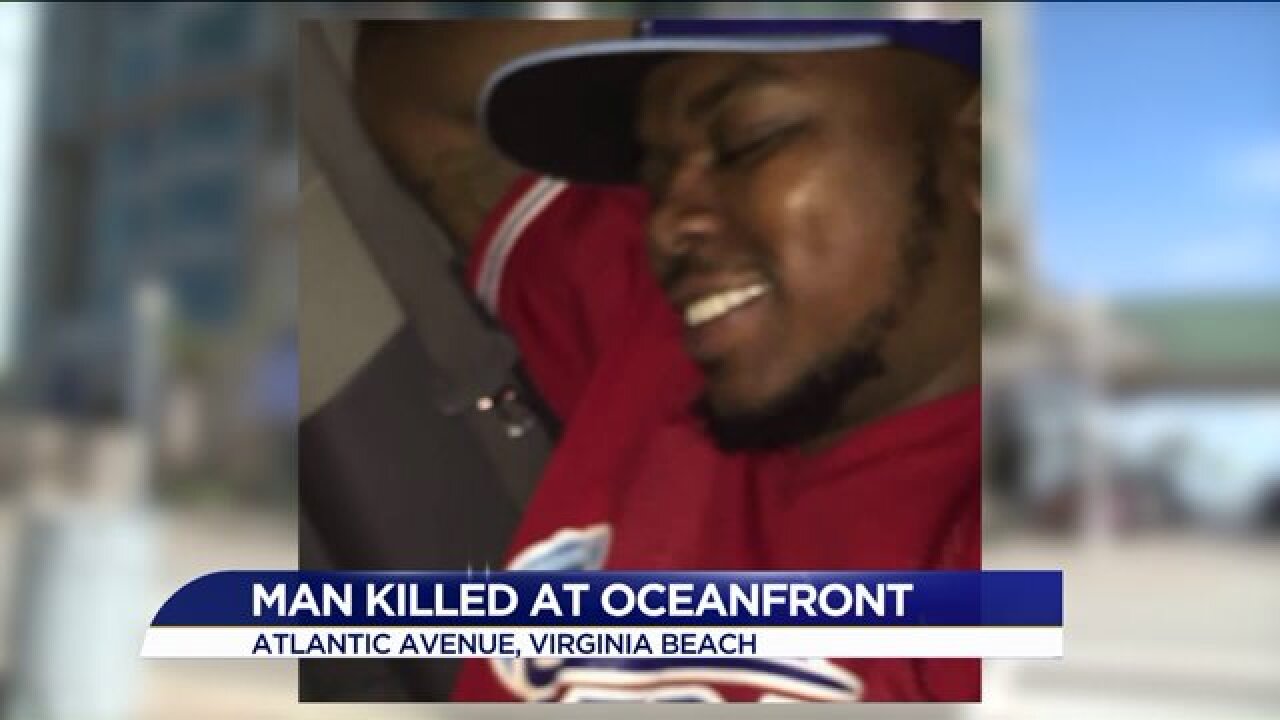 According to investigators, there was a large fight inside the Oceans Beach Club Hotel on Atlantic Avenue at 2:50 a.m.

Police say Brown left the hotel and was walking in the 200 block of 34th Street when he was shot.

Bryce Morgan lives in the Mayflower Apartments nearby and heard the rapid gunfire.

"Window was open, counted 10 shots, followed by sirens and I look outside and police have their guns drawn, everybody is running up here," he told News 3's Todd Corillo.

Police say it's unclear at this point if the fight and the shooting are related.

Brown was taken the hospital where he later died.

Anyone with information about his death is asked to call the Crime Line at 1-888-LOCK-U-UP.