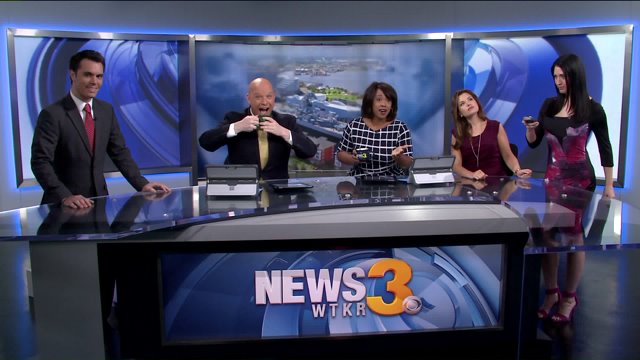 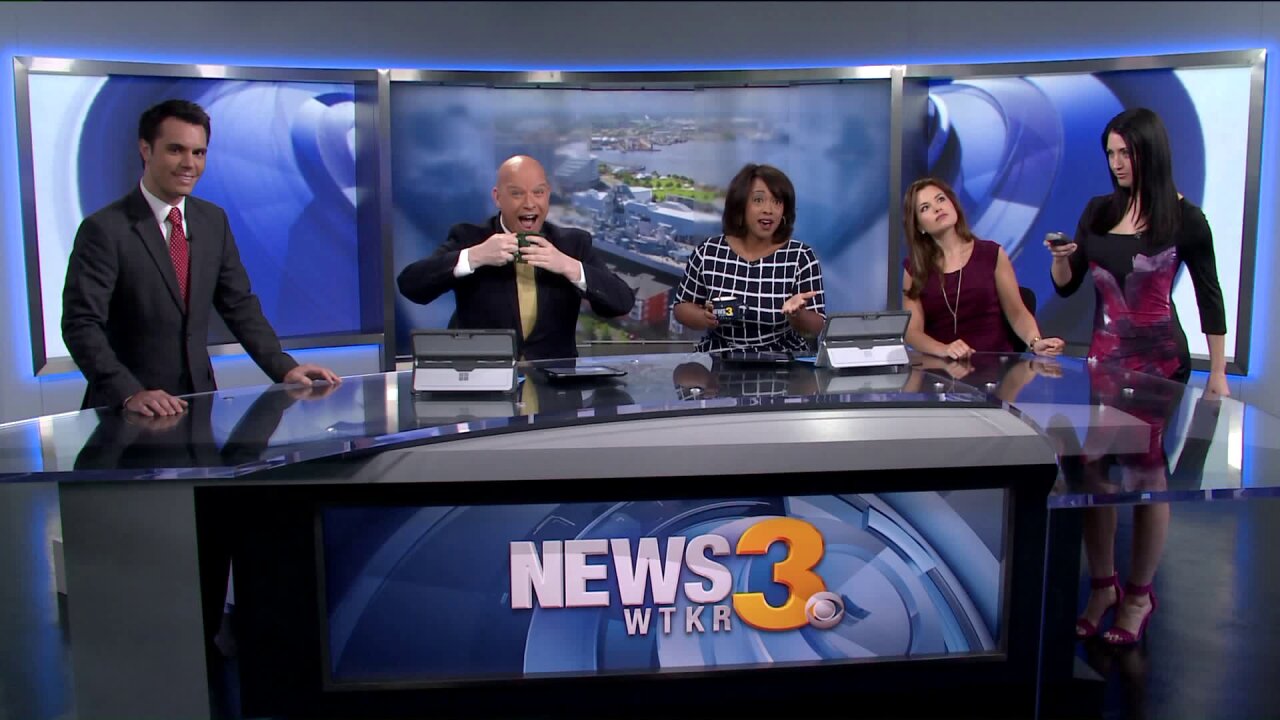 Social media's been rocked by a new trend that involves doing nothing whatsoever.

Well, not quite. The #MannequinChallenge requires groups of participants to assume a dramatic pose (could be anything) while hip hop duo Rae Sremmurd's new song "Black Beatles" blares in the background.

The first known appearance of the #MannequinChallenge surfaced on Twitter in late October.

It's believed to have been created by high school students at the Edward H. White High School in Jacksonville, Florida.

Others have piled in with increasingly ambitious poses.

As of Monday morning ET, an Instagram search for the hashtag #MannequinChallenge turned up more than 56,000 results.

And it's not just students.

Sporting teams such as the Pittsburgh Steelers, Dallas Cowboys, and the Milwaukee Bucks have created their own variations.

What's the significance of the song?

It's not entirely clear.

The song played in the background of the original version, which has been enough of a cue for trend-followers.

They released their second album, SremmLife, 2 in August, of which "Black Beatles," featuring rapper Gucci Mane, is a single.

At their concert on November 3, Rae Sremmurd set fans over the edge when they did a rendition of the #MannequinChallenge of their own.

When Khalif "Swae Lee" Brown posted the video on his official Twitter page, it quickly racked up nearly 75,000 likes -- a sign that the internet's fixation with the #MannequinChallenge isn't going away any time soon.

Even the Chesapeake Sheriff's Office joined in!