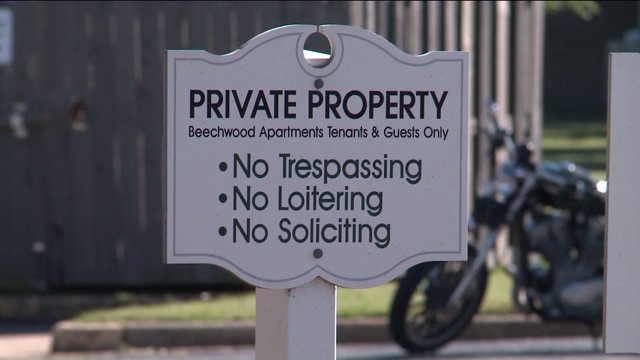 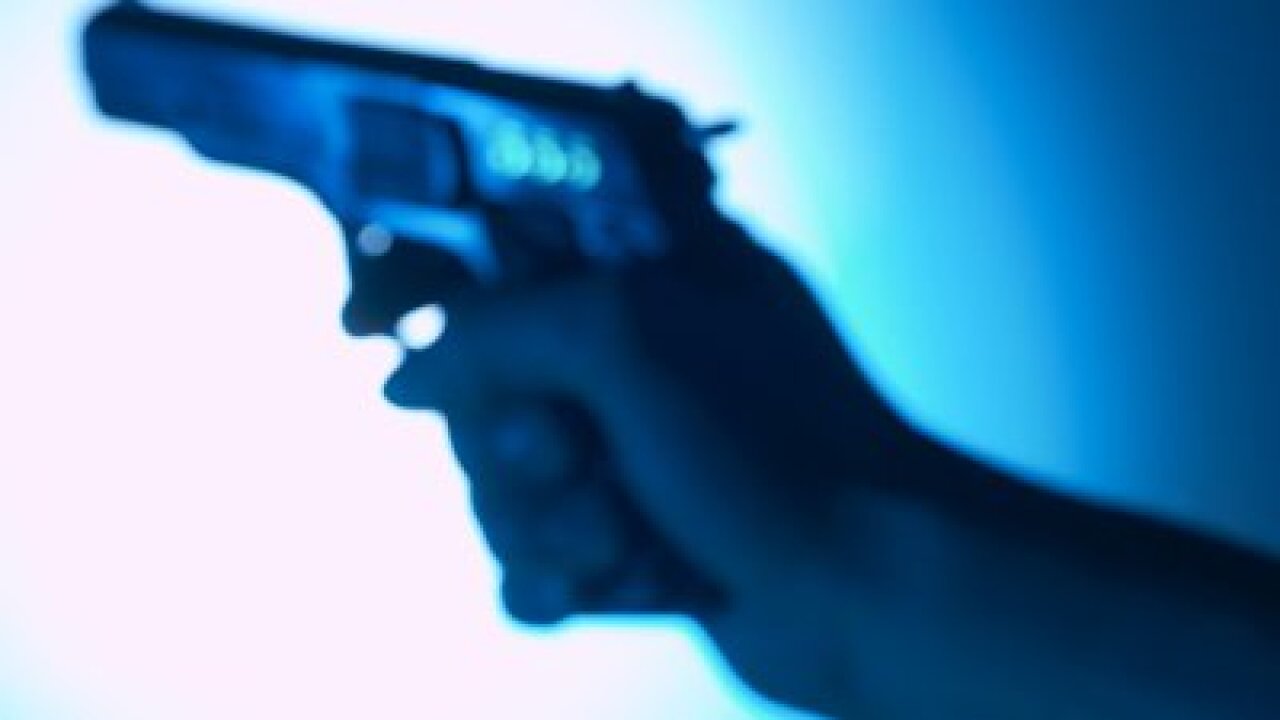 NORFOLK, Va. - Officers responded to a fatal shooting that happened in the 7800 block of Ogden Avenue.

The call about a possible gunshot victim came in on Saturday, just before 3 a.m.

When officers arrived, they found a man suffering from a single gunshot wound.

Medics took the man to Sentara Norfolk General Hospital, where he later died from his injuries.

The victim has been identified as 25-year-old Michael A. Raether. His last known residence was on a Norfolk-based Naval ship.

According to police, a preliminary investigation shows that Raether was the target of an attempted robbery.

During the robbery, the suspect shot the victim and ran away.

The suspect is described as a black male with a light complexion. He was last seen wearing a dark hooded sweatshirt.

Police are investigating the case as an active homicide.