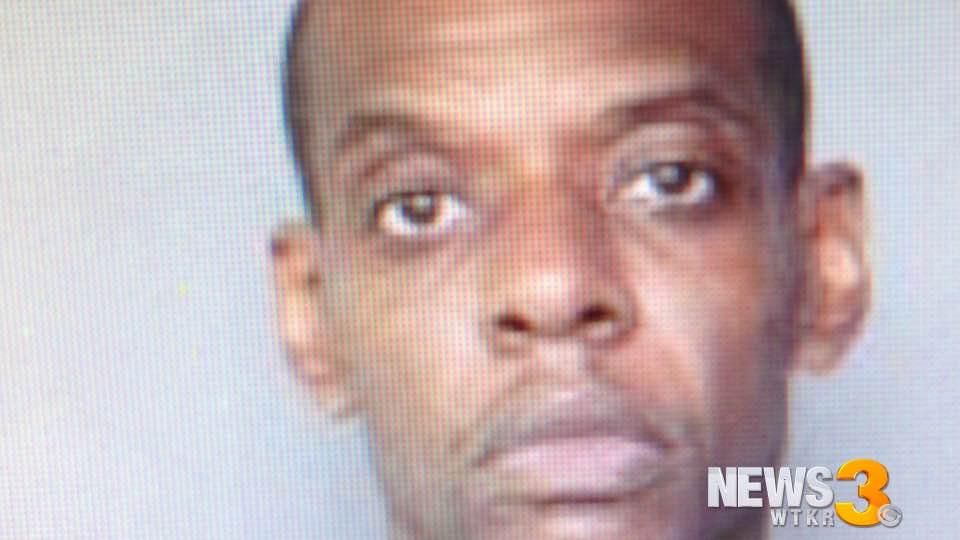 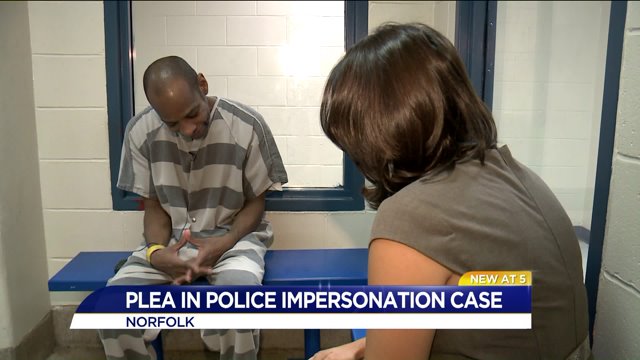 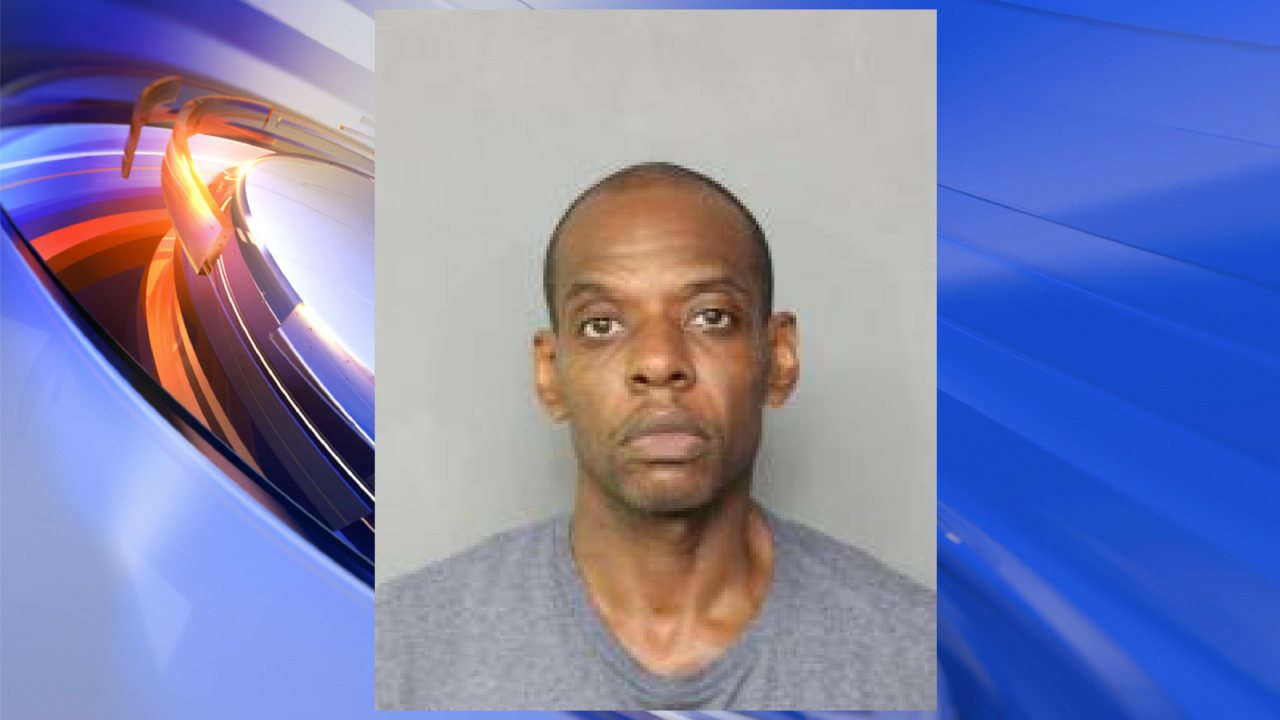 NORFOLK, Va. - A Norfolk man arrested for claiming to be an undercover police officer and trespassing at two different elementary schools will remain behind bars for a year.

On September 9, Overton went to Mary Calcott Elementary School and claimed to be an undercover police officer, prompting the school to go on lock-down.

On September 13, Overton went to St. Pius X, prompting another lock down.

According to court documents, Overton told the receptionist that he had just moved to the area and was looking for a school for his two children. The documents say office staff recognized Overton from a "Be on the Lookout" email with a surveillance picture of him at Calcott Elementary school.

Overton was arrested and charged with two counts of trespassing and one count of impersonating an officer, all misdemeanors. He was sentenced to one year in jail.

Overton agreed to speak to News 3 at the Norfolk Jail where he is serving his time, however once we arrived he declined the interview.

Overton says he declined because he did not want to further upset his family, but claims he never intended to hurt any children.