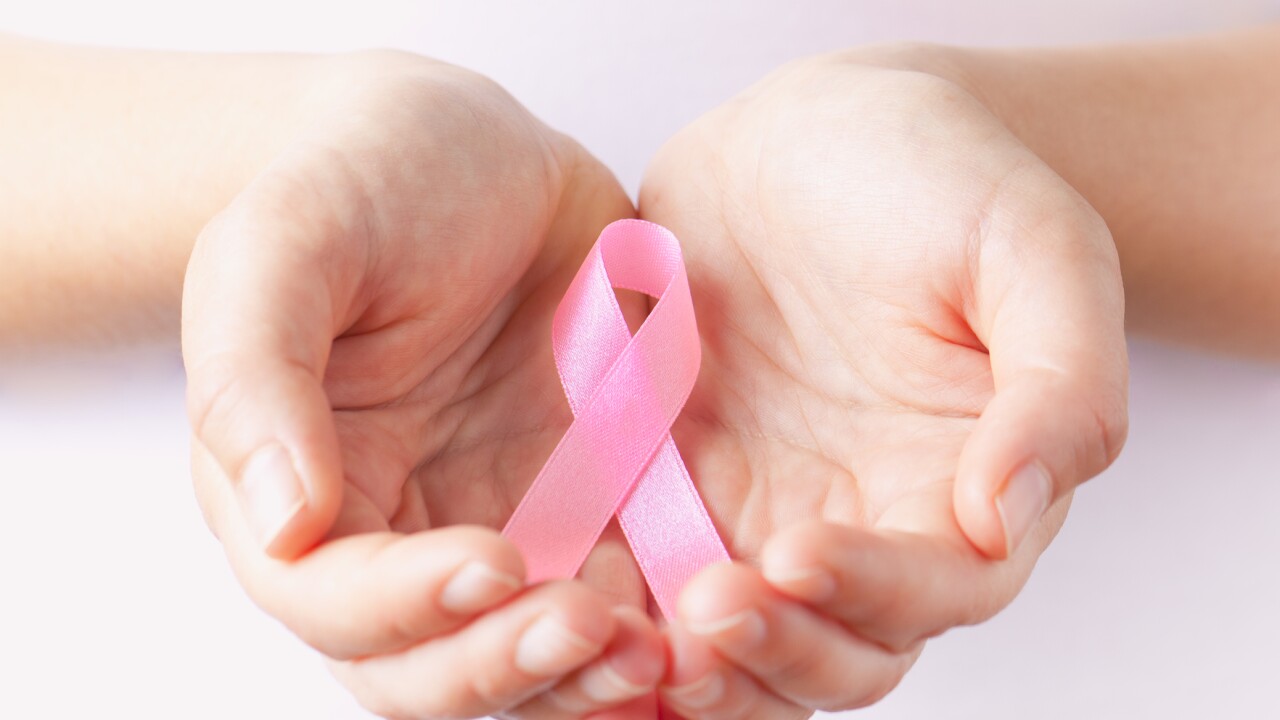 The number of women dying worldwide from cancer is expected to rise to 5.5 million by 2030, roughly the equivalent population of Denmark, according to a new report from the American Cancer Society (PDF).

Those numbers would be an increase of almost 60% from cancer death rates in 2012, when 3.5 million women lost their lives to the disease.

But the biggest leap in deaths from cancer is expected to come from low- and middle-income countries, according to the report presented at the World Cancer Congress in Paris on Tuesday.

Though women in these countries are living longer, they were also found to be adopting riskier habits such as smoking and poor diets.

Does your country determine your survival rate?

In 2012, the highest reported rates of cancer were in high-income countries, partly due to better health care screening and detection. Countries with the highest number of cases were Denmark, the United States, South Korea, the Netherlands and Belgium.

The US has seen a 20% drop in cancer incidence and mortality rates since 1991, and report author Sally Cowal says this was partly due to better tobacco control and medical treatment.

However, the highest death rates were seen in poorer nations such as Zimbabwe, Malawi, Kenya, Mongolia and Papua New Guinea, where access to health care is less widespread.

Rates of breast cancer survival were also hugely dependent on early detection and treatment, and varied greatly between countries worldwide.

Dr. Nestro Esnaola, associate director of cancer health disparities and community engagement at Fox Chase Cancer Center Temple Health, is not surprised by the report. “It’s not shocking but gives a fairly sober summary of what’s happening at a global level.”

Esnaola, who is also a surgical oncologist, added that we know what can be done to prevent some cancers, such as giving the hepatitis B vaccination to prevent liver cancer, vaccinating boys and girls against HPV before they become sexually active to prevent cervical cancer in women and having mammograms to detect breast cancer.

However, he acknowledged that the same options might not be available in developing countries, so options such as breast self-exams are more important. As another example, campaigns against smoking can be employed to prevent lung, throat and neck cancer, and stool samples can be tested for blood and hemoglobin to detect colon cancer when colonoscopy is not available, Esnaola suggested.

In 2012, cancer was the second biggest cause of death in women worldwide after cardiovascular disease, with breast, colorectal, lung and cervical cancers claiming the most lives each year, according to the report.

Though breast cancer was the most commonly diagnosed cancer in the world, some countries bucked the trend. In China and North Korea, there was a higher incidence of lung cancer, which Cowal related to higher rates of smoking.

“In China, around 50% of men smoke and 2% of women smoke,” she explained. “So a lot of these women are affected by secondhand smoke, not to mention environmental pollution.”

In many African nations, cervical cancer was most prevalent.

Along with the heartache caused by cancer deaths, there was also a significant economic toll.

Globally, the economic burden of women’s cancer was estimated to be about $286 billion in 2009, much of it due to the premature deaths of people in the work force.

In 2008, in the US alone, the “years of productive life lost due to cancer in women corresponded to $82 billion,” said the report. “Not to mention the many professional achievements that might have been realized.”