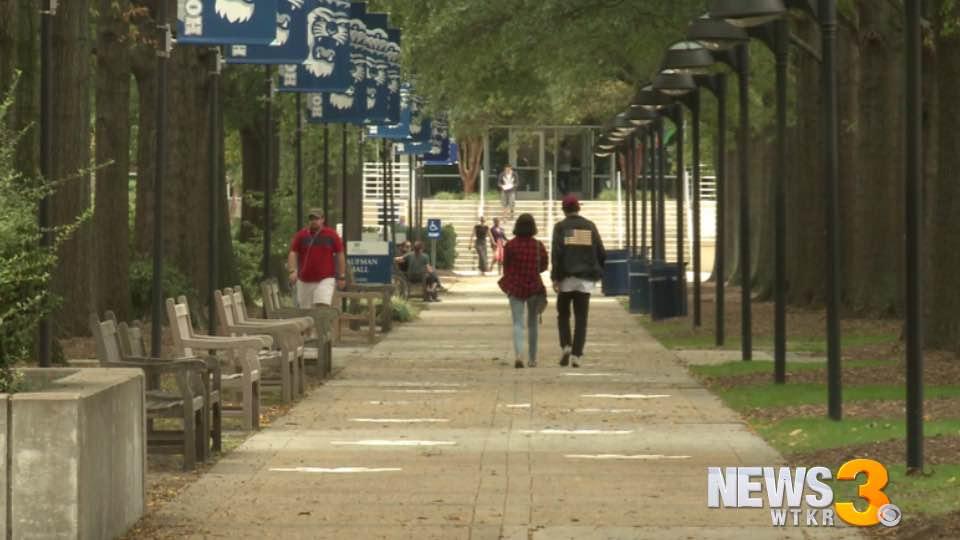 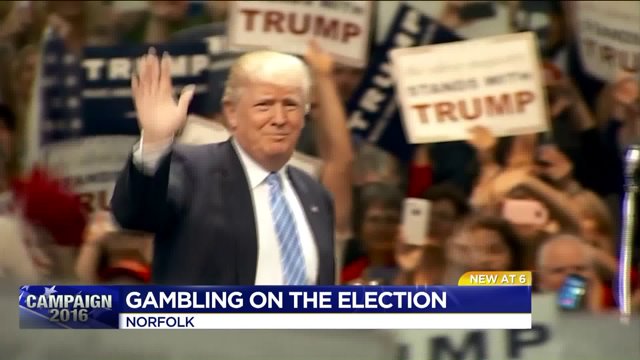 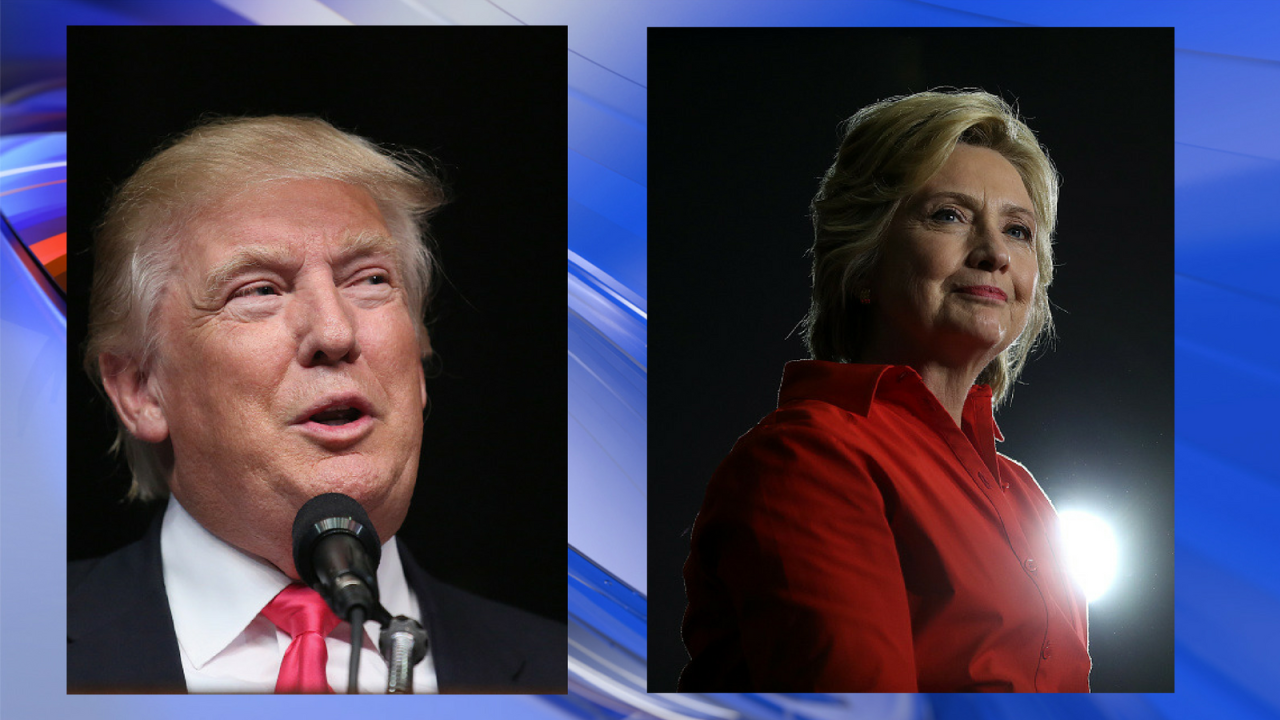 NORFOLK, Va. - If you want to know who will win the U.S. presidential election next week, you may want to check the gambling markets.

Old Dominion University political scientist Joshua Zingher says the gambling markets have typically been a better predictor of the outcome of an election than polls. He says that will likely be true with the 2016 election as well.

While it's illegal in the United States to bet on the election, overseas it's another story.

"The 2016 presidential election is set to be one of the most bet upon events in world history. There’s going to be over 2 billion dollars changing hands," Zingher told News 3's Todd Corillo Wednesday.

Zingher says the election-betting market has been accurately predicting the winner well before scientific public opinion polling existed, in part because they are updated in real time.

"Betting markets move in real time. If you’re interested in who is winning a debate or how a particular piece of news is influencing who is likely to win, the betting markets will move instantaneously," he explained.

So what do the markets say about the election as of 6 days out?

"Somewhere around Clinton is 2:1 and 3:1 favorite, meaning at least the way the betting markets see it there’s between 66 and 75% chance Hillary Clinton is going to win," Zingher shared.

He says that betting on elections are as "old as the concept of democracy" and he expects to be watching them closely in the remaining days of the 2016 campaign.