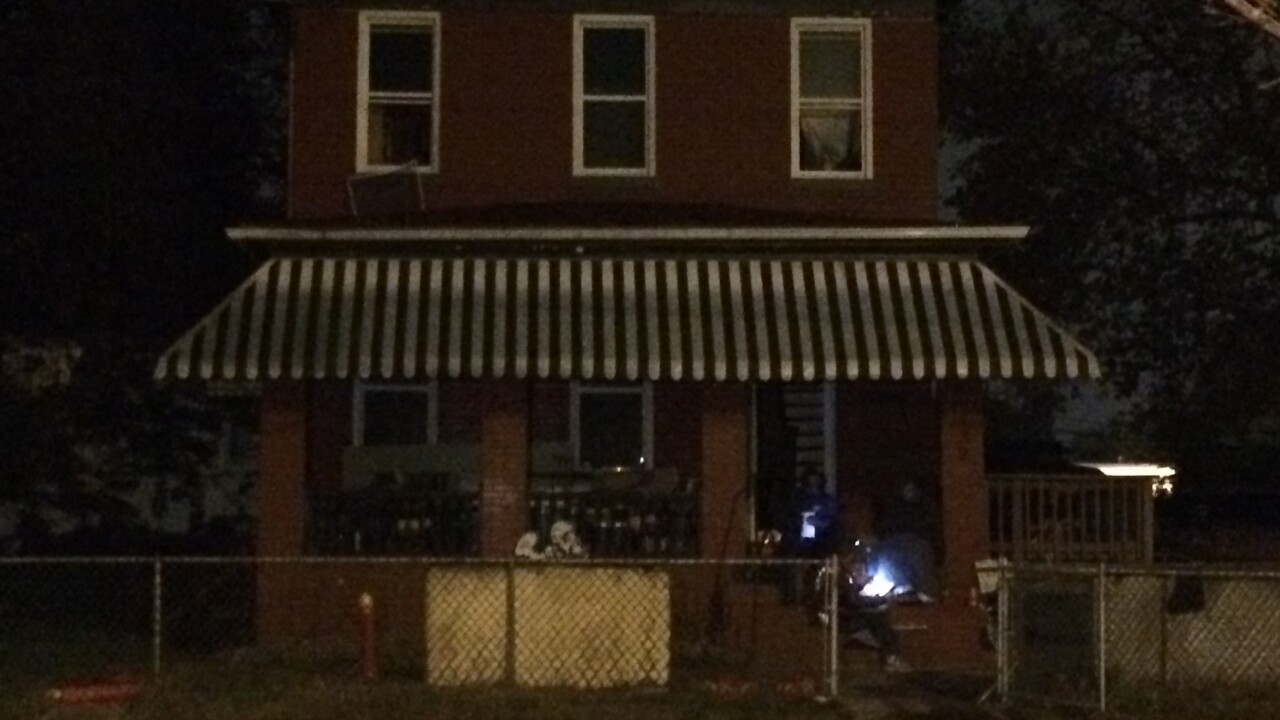 Firefighters were called to the 700 block of East 27th Street around 2:45 a.m.  Crews arrived to find smoke coming from the two-story home.

During the search, they found an elderly man and woman, both with limited mobility. They were rescued from the home and treated by Norfolk Fire-Rescue for smoke inhalation before being transported to a local hospital for further evaluation.

News 3 spoke to the another resident of the home who said both of the injured people had smoke inhalation and one woman had burns to her hands. They say they expect their family members to be treated and released Wednesday as the injuries were not serious.

A total of four adults and three children were displaced as a result of the fire. The Red Cross is providing support.

Norfolk Fire-Rescue says smoke alarms in the house did not activate.