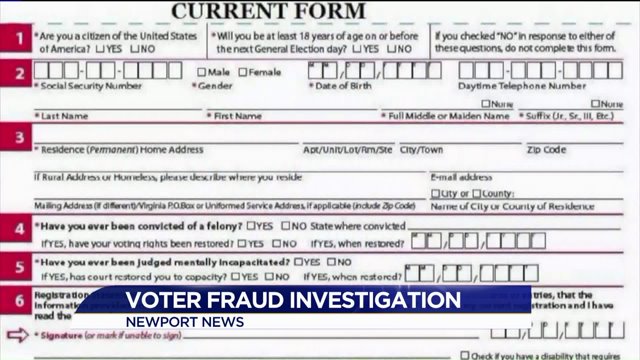 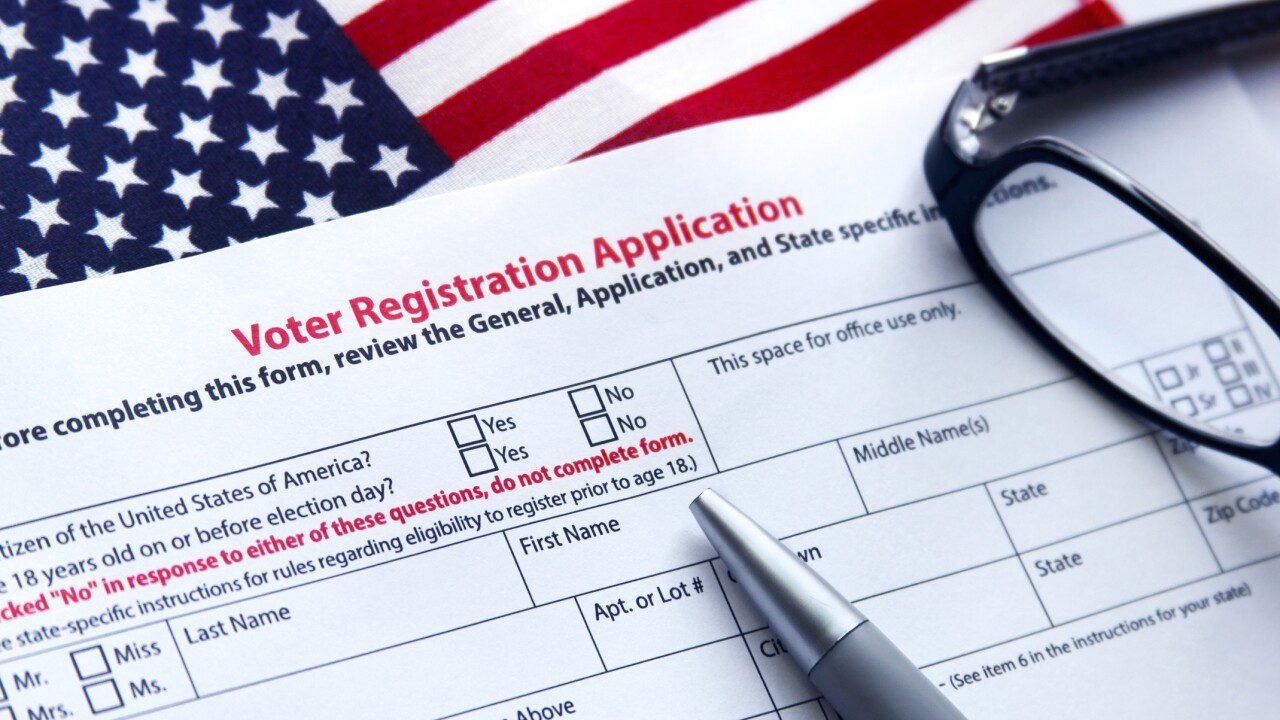 NEWPORT NEWS, Va. - The Newport News Commonwealth's Attorney's Office is investigating over 30 voter registration forms that were received by the registrar and believed to be fraudulent.

Newport News Commonwealth Attorney Howard Gwynn says he's looking at the forms to try and find out if the information is fraudulent.

The first form was received by the registrar's office about a week ago and they asked Gwynn to take a look at it. Since then, the rest of the suspect forms were also received.

Providing false information on a voter registration form is a felony in Virginia. It is punishable by up to 10 years in prison.