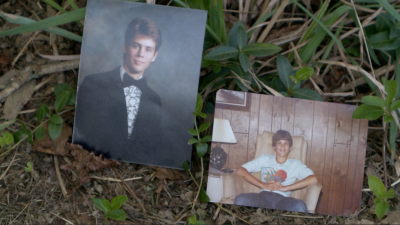 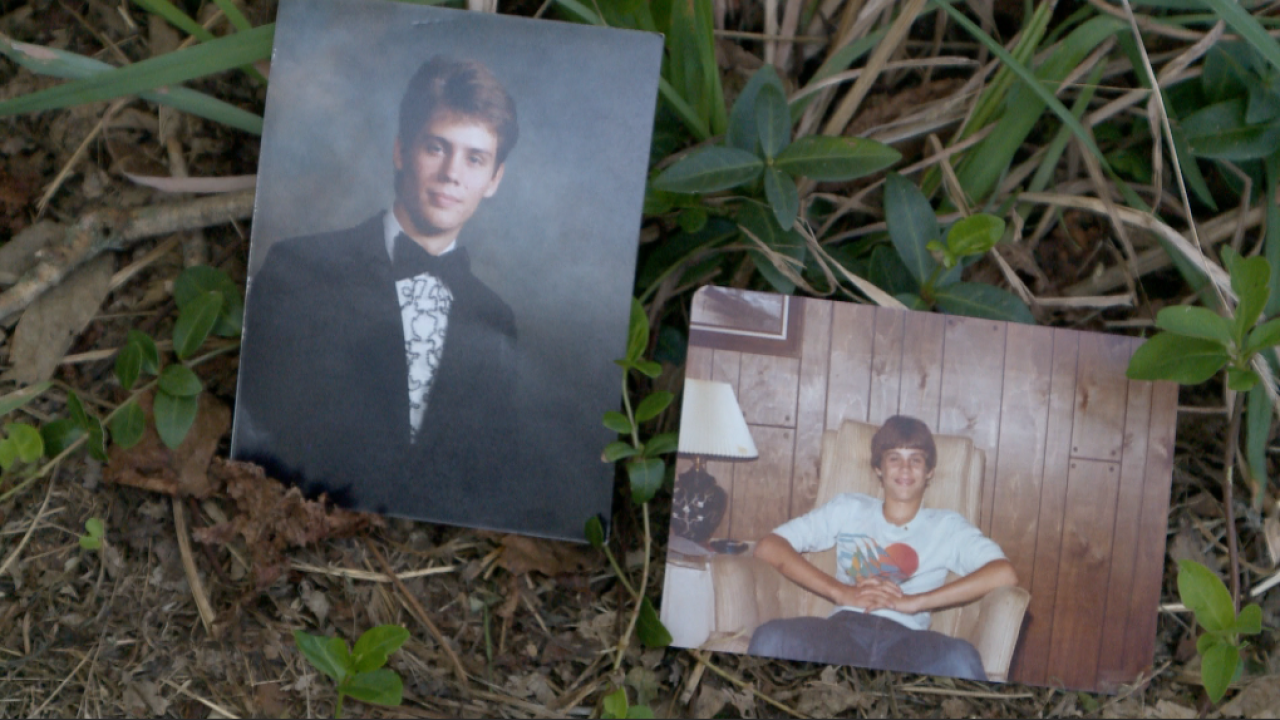 WILLIAMSBURG, Va. - Keith Call and Cassandra Hailey went to the movies and then stopped by a party. The next day, Keith's car was found along Colonial Parkway, but Keith and Cassandra were nowhere to be found.

That was April 1988. Since then, Keith's family has not gotten any answers about what happened to him or Hailey.

"Frustrating is what it is," said Keith's brother Doug. "The whole thing was frustrating. There was a lot of anxiety."

The case is grouped with three others, called the Colonial Parkway Murders.

This fall marks 30 years since the cases began with double murder of Cathy Thomas and Becky Dowski.

Cathy's brother Bill visited the crime scene this past summer

Whether or not the cases are all connected isn't clear, but they've left many wondering if they're the work of a serial killer.

Keith's family says they have hope the case will be solved.

Watch News 3 at 11 Tuesday night to find out why and how they continue to keep his story alive.