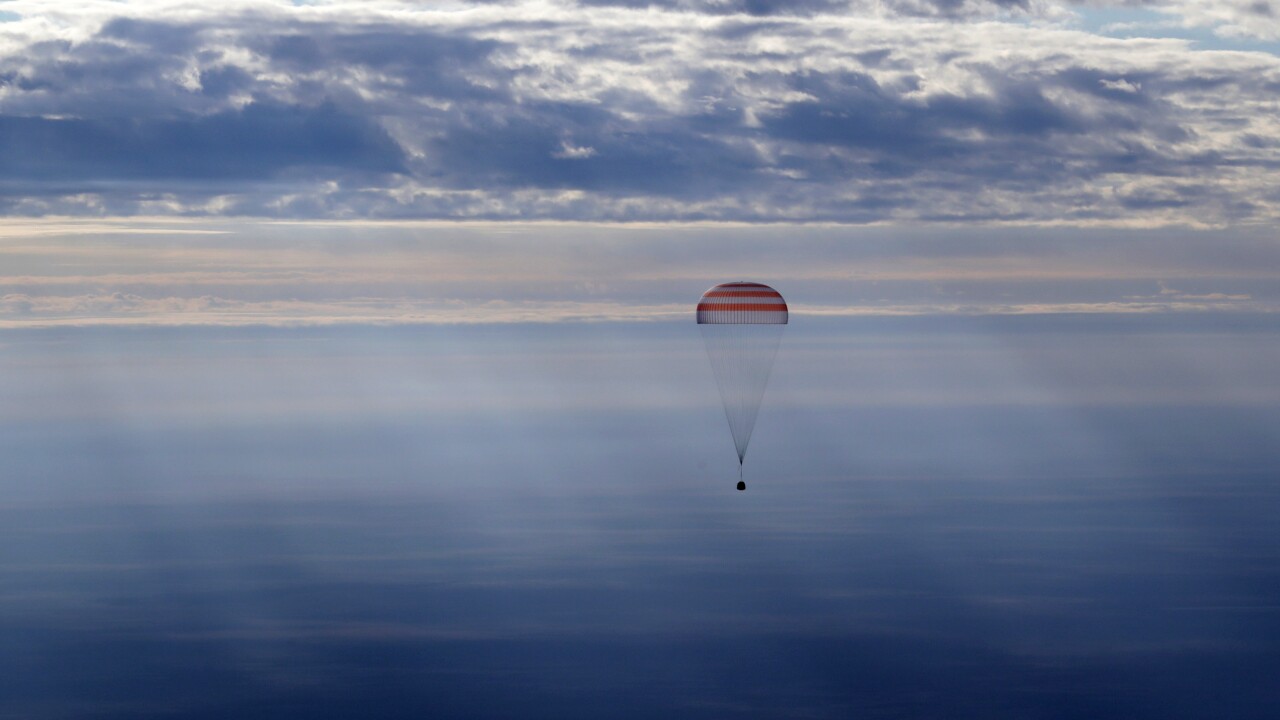 They spent a total of 115 days in space.

Before leaving, the Expedition 49 crew handed over the command of the ISS to the crew who will lead Expedition 50 – NASA Astronaut Robert Kimbrough and Russian Federal Space Agency cosmonauts Sergey Nikolayevich Ryzhikov and Andrei Borisenko.

In a few weeks, the Expedition 50 crew will be joined by three others – Peggy Whitson of NASA, Thomas Pesquet of European Space Agency and Oleg Novitskiy of Roscosmos. 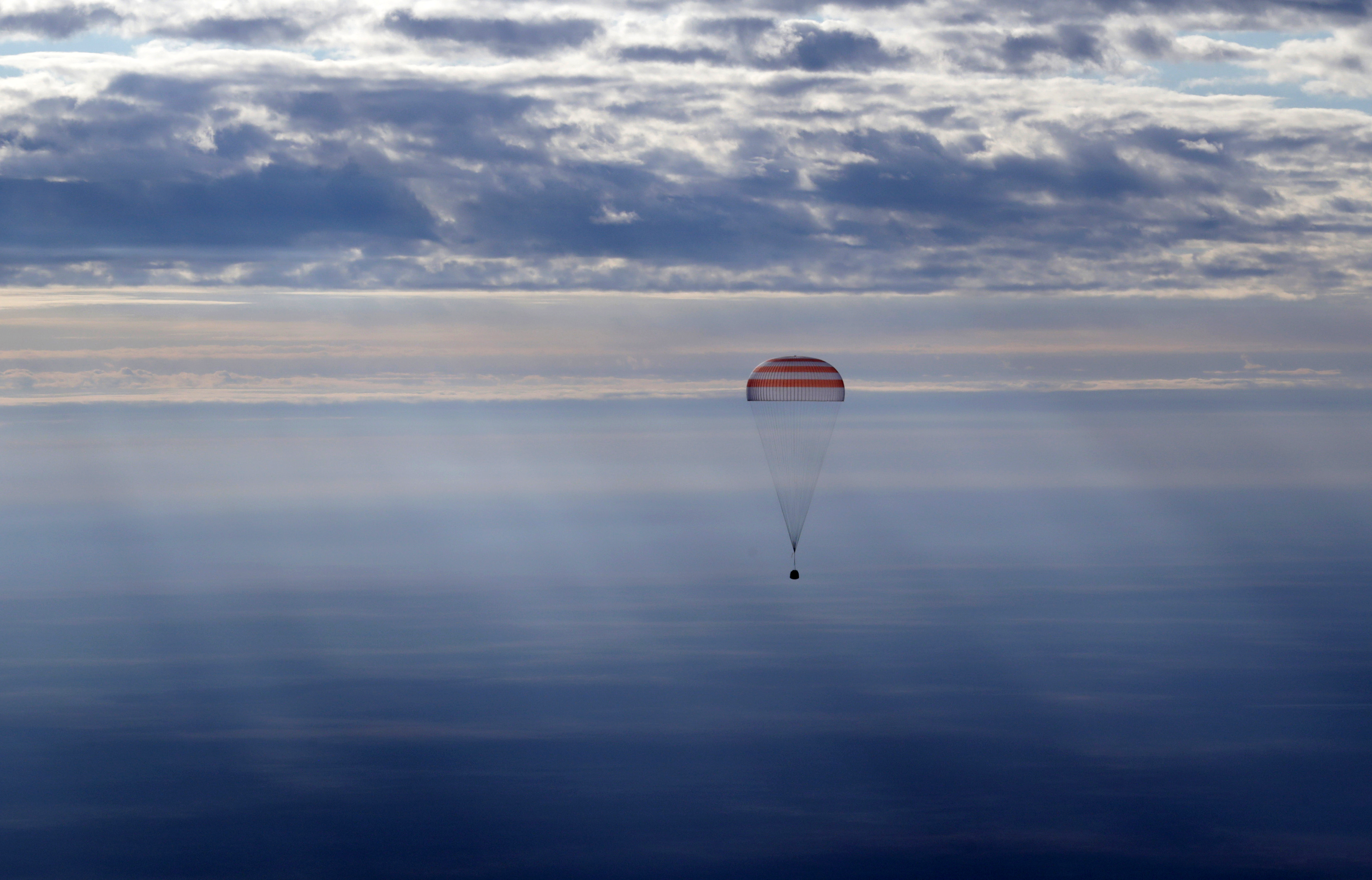