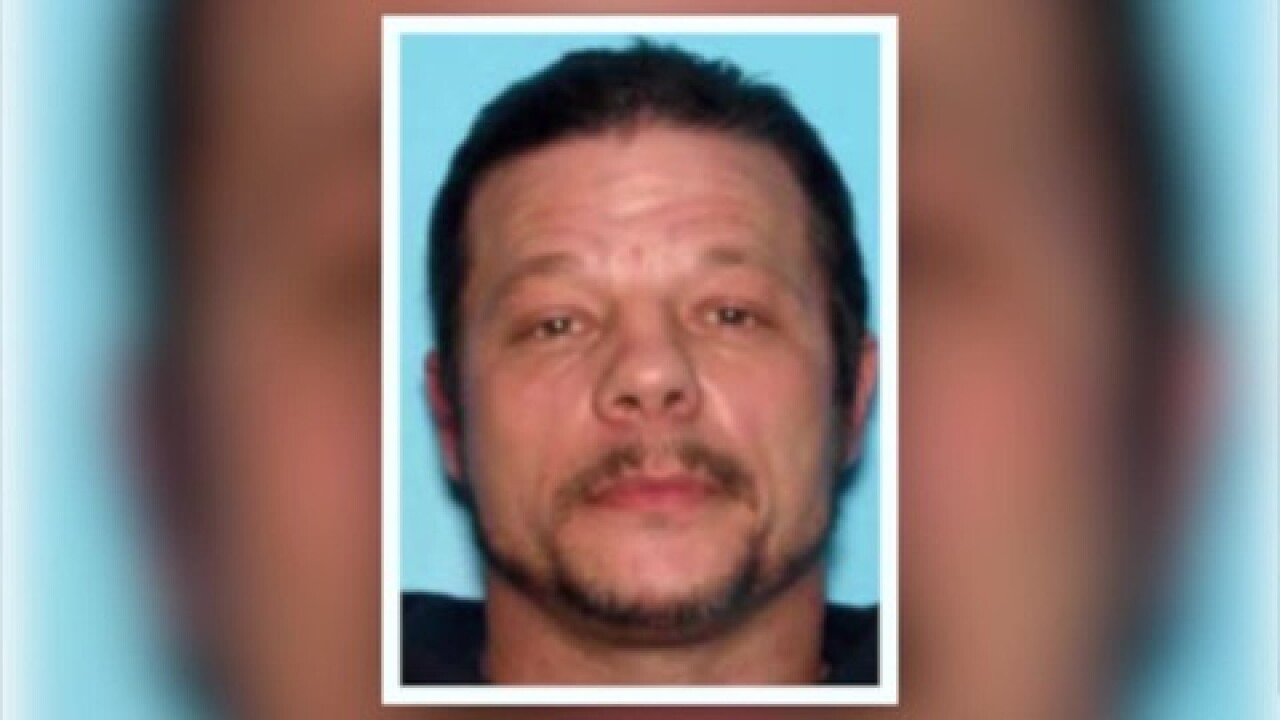 Vance, who was accused of killing two relatives and shooting two officers on October 23, was killed in Dewey County, Oklahoma, after exchanging gunfire with authorities and leading them on a pursuit, U.S. Marshals Service spokesman Dave Turk told CNN.

Earlier on Sunday, Vance, 38, managed to elude authorities after he left his campsite just north of Hammon, about 150 miles west of where his rampage began in Wellston, and fled in his car.

But around 9:30 p.m., Dewey County Sheriff Clay Sander pulled over a vehicle that Vance was traveling in, and gunfire was exchanged, authorities said.

Sander, who was shot in the left forearm and shoulder, was in surgery early Monday, according to Ellis County Sheriff Shane Booth.

Vance, of Chandler, Oklahoma, had cast a scary figure. He was recently charged with child sex abuse and had a “communicable disease that can be transmitted by blood,” authorities said. Authorities feared he would try to spread the disease, declining to elaborate.

A boastful fugitive, Vance seemed to relish his new found infamy, bragging about his alleged crimes on social media and posting videos on Facebook.

His crime spree started when he first shot and wounded the two Wellston officers after they responded a disturbance call, according to emergency officials in Lincoln County, east of Oklahoma County. The wounded officers returned fire, striking Vance at least once.

Tony Heavner, who lives on the property where the two Wellston officers were shot, said Vance “was just back and forth, back and forth, aiming, shooting at everybody,” CNN-affiliate KFOR-TV reported last week.

“I guarantee you there was over a thousand bullets exchanged out here, if not more, from him,” said Heavner, who ran for cover with his family.

Vance then fled in a stolen patrol car. He was believed to be carrying an AK-47, authorities said.

While in the stolen Wellston car, Vance posted a video to Facebook saying he was going to steal another car.

“This is more intense than I thought it would be, to say the least,” he said, apparently driving a stolen vehicle.

“This truck is about dead … I’m about to steal another car. Like right now,” he said.

As Vance continued on his crime spree, the bloodied officers lay alongside the road until a passerby came to their rescue.

Chrystal King stumbled upon the officers while on the way home from a grocery store errand.

“Both of them were bleeding out their legs pretty bad,” King told KFOR. “I got some old shirts out of the truck and tied them up.”

In one of his Facebook posts, Vance pointed at a weapon on the floor of his vehicle — possibly an AK-47 — and hinted at more violence to come.

That evening, investigators believe Vance also shot at a woman, injuring her as he stole her Lincoln Town Car.

After the carjacking, he later posted another Facebook video saying he had been shot and showing what looked like blood on his shirt.

Authorities later spotted a similar car at a house in Luther, northeast of Oklahoma City. There, police found the bodies of Robert and Valerie Kay Wilkson, who were Vance’s aunt and uncle, according to KFOR-TV.

Both were stabbed and Robert Wilkson had been shot. Based on the stab wounds, authorities said the killer apparently tried to behead Wilkson and dismember his wife.

Another one of Vance’s uncles said shortly after the shooting that his nephew may have been plotting the rampage for weeks.

“Members of the family actually was unknowingly helping him get all of the guns and all that stuff,” the uncle said last week.

Vance, who had recently been released from jail, was angry after he was arrested in July on the accusations of child sexual abuse, the uncle told KFOR-TV.

“Everything that was said, it was all a setup,” Vance said on Facebook.

The uncle said he believed the child sex abuse allegations “are completely bogus.”

But he feared for what his nephew would do next, if he wasn’t caught.

“Honestly, since he’s still out there, I don’t believe anyone is safe in the state of Oklahoma,” his uncle said told KFOR-TV last week.