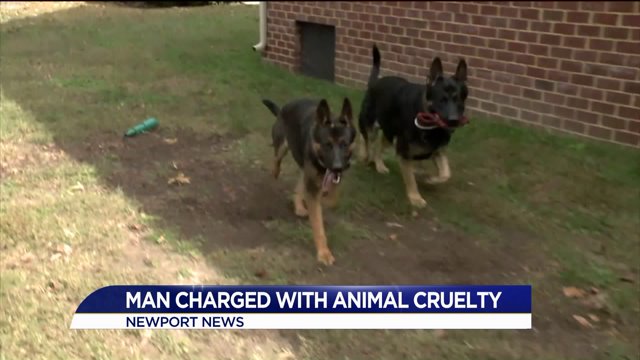 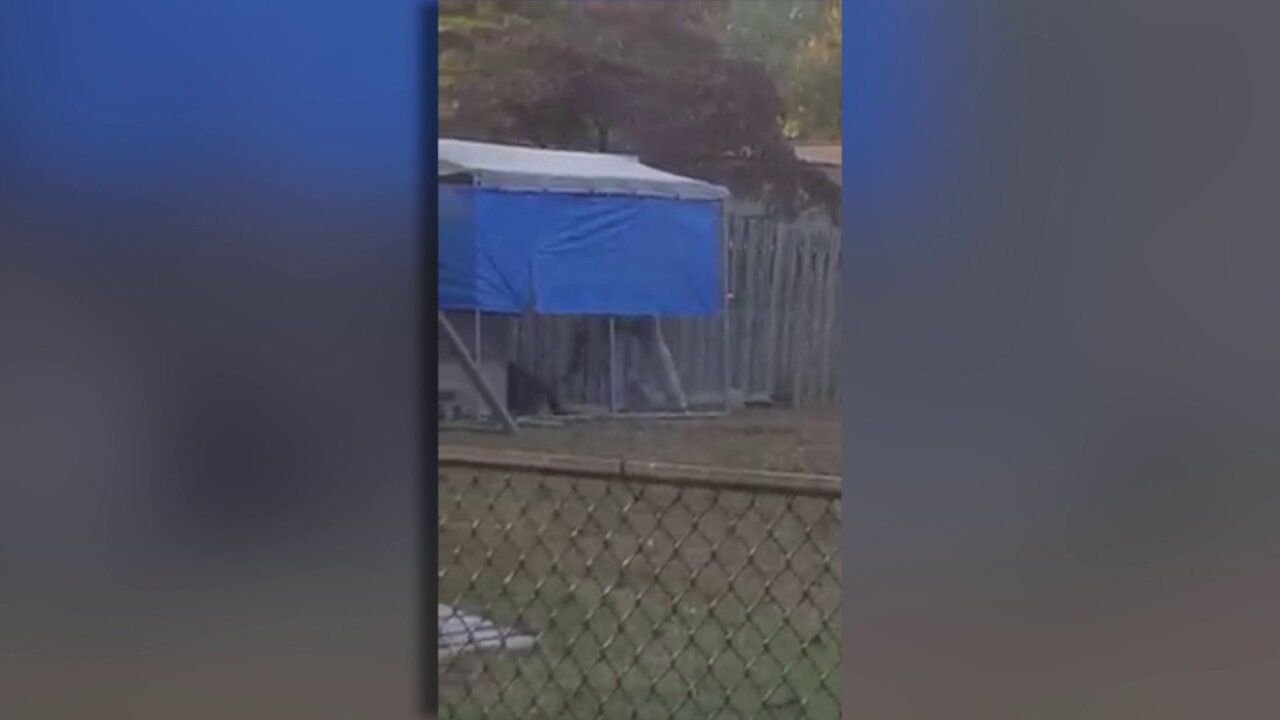 NEWPORT NEWS, Va. - A man is facing charges after a video of him appearing to be hitting his dog has gone viral.

The man identified himself as "Mr. Elsafety."

In the video, the man is in a cage with two dogs and appears to be hitting the dogs with a stick-like object.

Dylan MacDonald, who lives next door to the man, says his mom recorded the video that has now gone viral throughout the community.

"It's disturbing," MacDonald said. "You can hear them whining in the background. He goes in there with what looks like a stick and after that you hear all that screaming from the dogs, it's horrifying."

In the last year, animal control responded to the home six times. City officials say each time they went, there was no proof of abuse, but animal control officers were able to execute a search warrant after seeing the video.

Elsafety is adamant that he never laid a hand on his dogs, even though the video shows otherwise.

"People online are saying 'this is animal abuse and your dog should be taken away from you.' Nobody can take my dog away because my dog is healthy, it doesn't have any damage. I can discipline my dog however I like," Elsafety said.