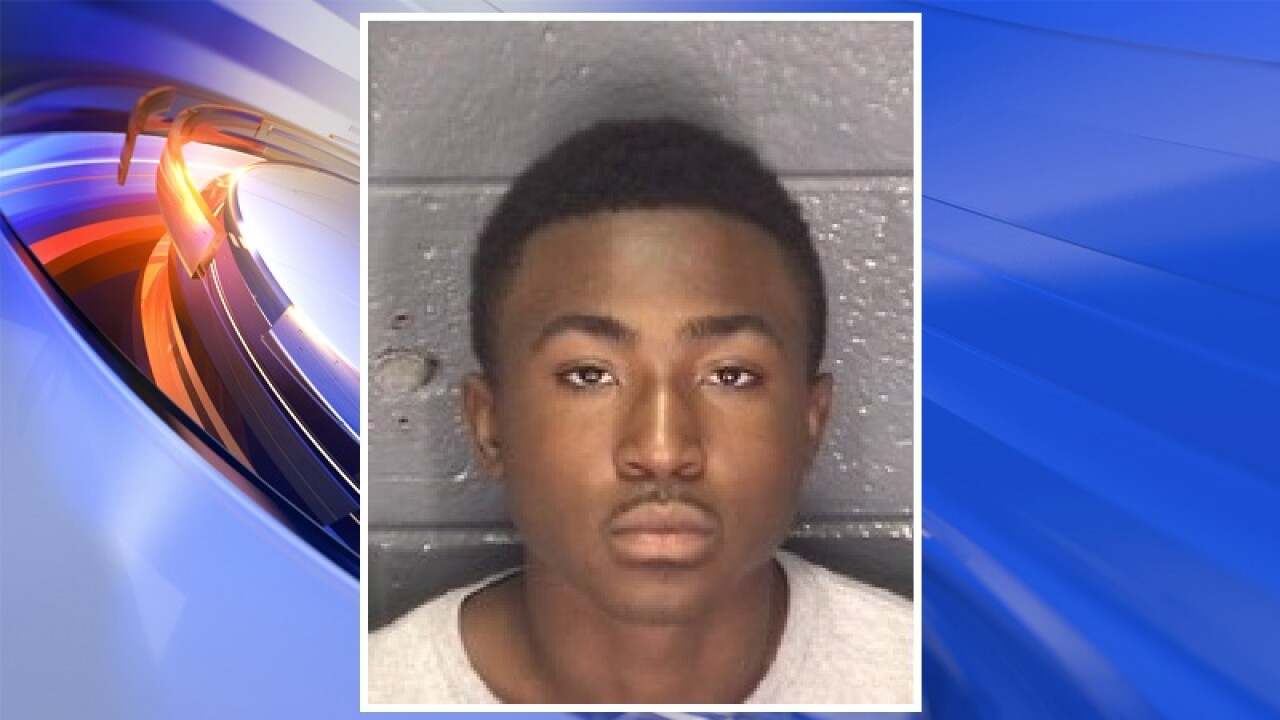 HAMPTON, Va. – Hampton Police are looking for a 20-year-old man in connection to a shooting that occurred in the early morning hours of October 29.

Police dispatchers received a call reporting the shooting in the 1st block of Derby Drive at 3:39 a.m.

Officers arrived at the scene to find a 21-year-old man suffering from a single gunshot wound. He was transported to a local hospital to be treated for the non-life threatening injury.

The investigation revealed that two people, one of whom was known to the victim, went to the victim’s house armed with a gun and demanded property from the victim.

A fight broke out inside the home and that’s when the victim was shot. Both suspects fled before police arrived.

Paris Javon Cooper, 20, is wanted in connection to this incident. He has warrants on file for three counts of Use of a Firearm in Commission of a Felony, one count of Robbery, one count of Maiming, and one count of Abduction.

There is no description of the second suspect.

Anyone with information that will assist police is encouraged to contact the Hampton Police Division at 727-6111 or the Crime Line at 1-888-LOCK-U-UP.