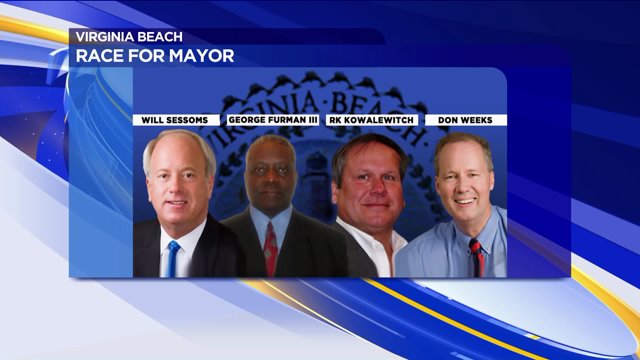 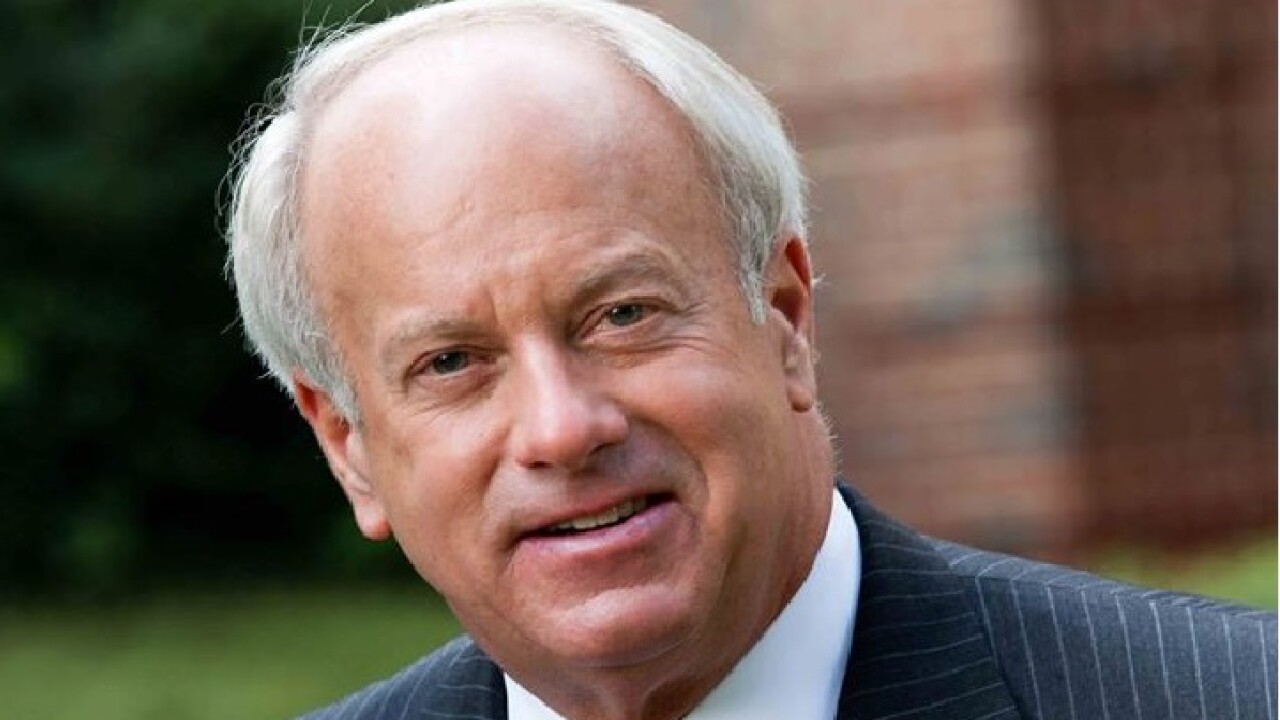 VIRGINIA BEACH, Va. - While the presidential race has garnered most of the attention this campaign season, voters in

most Hampton Roads cities face choices in many other races that will influence the way their cities are run.

In Virginia Beach, voters will decide whether to elect Will Sessoms to another term as mayor after eight years in the job.

Sessoms pleaded no contest last December to a misdemeanor charge that he violated the state's conflict of interest act when he cast votes that benefited clients of TowneBank, where Sessoms worked as a senior executive.

When he launched his reelection campaign this summer Sessoms told News 3, "I believe that when one looks at what occurred, I made a technical mistake, which I have apologized for."

Critics are not so forgiving. Sessoms' opponents have criticized him at civic league meetings leading up to the November 8 vote. He faces three challengers. R.K., "Rick" Kowalewitch is a frequent critic of Virginia Beach Politics. George Furman III and Don Weeks are also running to unseat Sessoms.

Sessoms holds a big lead in fundraising and has the advantage of name recognition and being the incumbent. "He's a known quantity. He's been there for a while. People, some people like him, some people don't like him and incumbency always helps, especially in local elections where often people are working with very limited information," said ODU professor Dr. Jesse Richman in an interview with News 3.

A recent poll showed most Virginia Beach voters support Sessoms and believe the city is headed in the right direction.